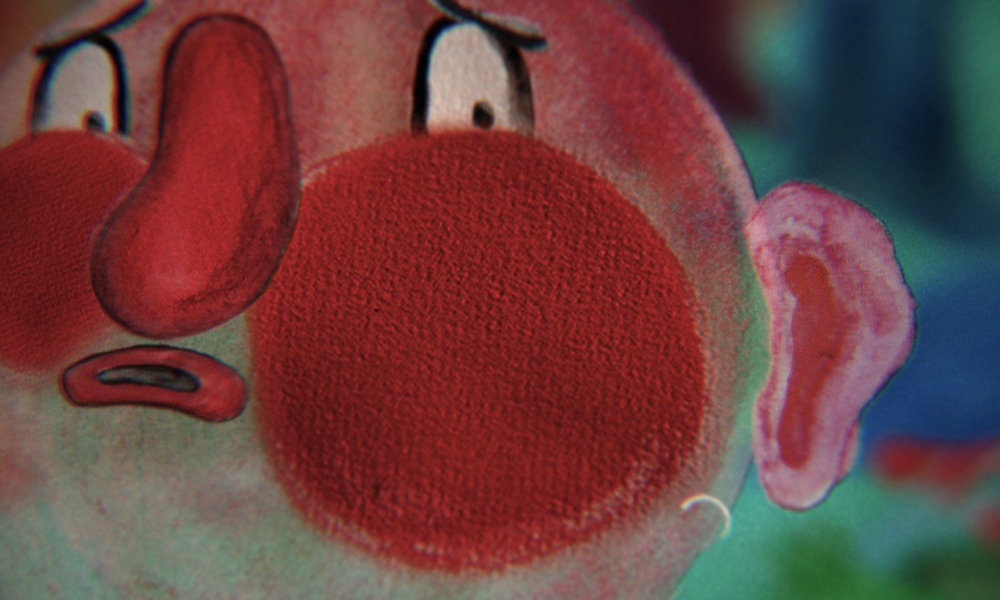 The competition screening, which is the main event of the annual festival, screened 105 films carefully selected from over 2,200 submissions (including short films and feature films). An award ceremony was held on November 23 on the “SUPER DOMMUNE” livestreaming channel.

Deep in the forest, a hunter encounters a strange creature he cannot kill.

Jury comment: “It’s very significant that this film comes from the U.K., where the threat of a new coronavirus is growing around the world in 2020, where infection rates are high and a second wave lockdown would be possible because our lifestyles in the post-pandemic era are in doubt because of how rational humans should respond to nature and the environment! This year, the air in locked-down cities has been cleared of exhaust fumes, the urban frenzy has dissipated, and animals have descended on the streets!! While cult film maestro Alejandro Jodorowsky claimed the health of the planet has been restored thanks to the corona disaster, in which the exploitation of wildlife and the destruction of ecosystems has come to a pause, this animation film, which we might describe as a psychedelic ritual or abstract paganism, is about a loose but hardcore natural battle between a ravenous human and an innocent spirit! This film is an anthropocentric alarm and points to the magic of restoring the planet’s environment!!!” — Naohiro Ukawa 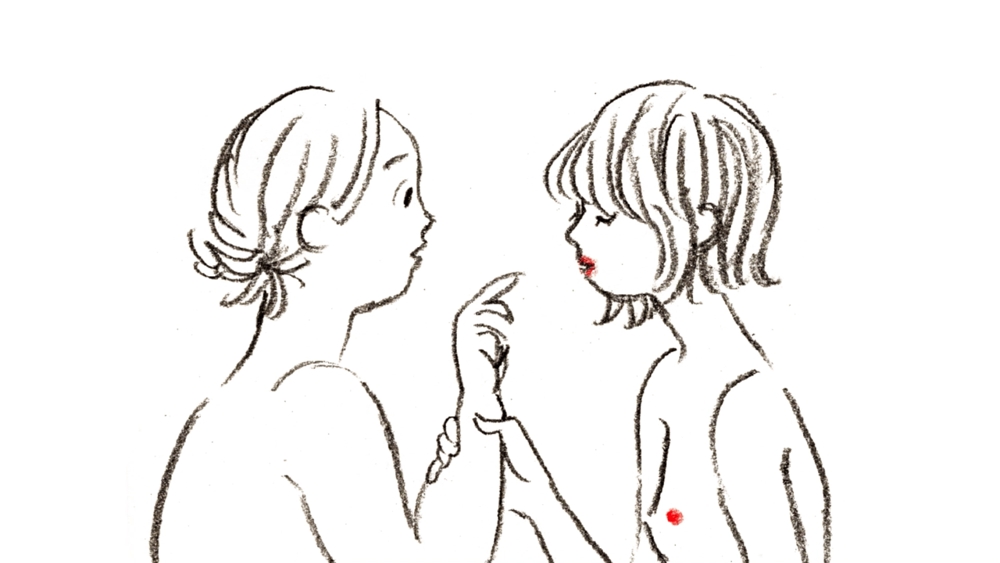 The Mark of Emi

My friend Emi came out in a dream. I was so surprised that I couldn’t look her in the eyes.

Jury comment: “This work beautifully embodies the subtleties of delicate human emotions that are difficult to convey in words, using only lines. The jury was moved by the reality of ‘liking’ in adolescence, a mixture of budding sexuality, feelings of inferiority, and complex and delicate emotions. The film has hidden depth and potential for animation expression in the future.” — Hiroko Tasaka 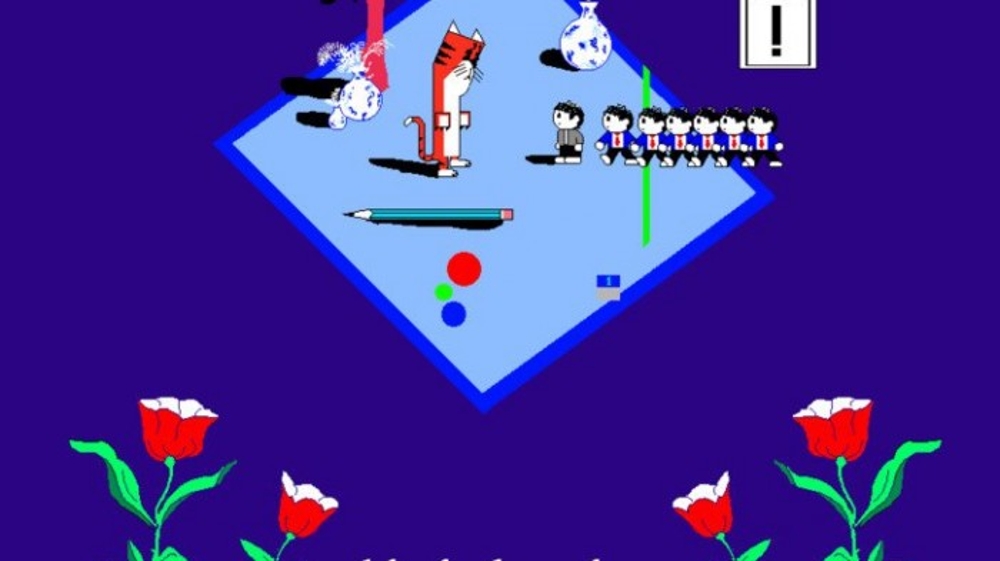 A young hatted boy’s adventures through a strange world inhabited by anthropomorphic creatures. Searching for some happiness he does not know how to find, he engages into a philosophical and personal quest.

Jury comment: “Speech by AC-bu A simple and cute graphic design with the careful and unexpected motions, the tantalizing sounds. The words from the characters the boy encounters on his journey make a deep impression, and the ending theme Auld Lang Syne filled our heart. Surprising expression with a retro PC-game like artwork, created as a student film.” 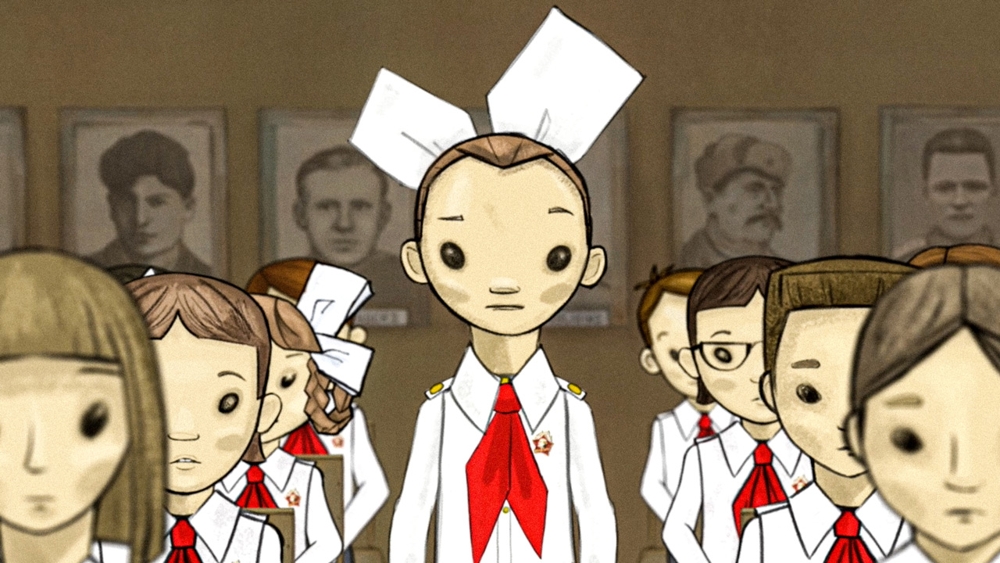 An animated documentary based on the childhood story of director Ilze Burkovska-Jacobsen, growing up in the U.S.S.R. during the Cold War. A coming of age story about the personal road of escape from the brainwash of the mighty authoritarian regime. “I had to make a choice then – who do I want to become and what do I believe in?” The same questions young generations are asking themselves today.

Jury comment: “I made an animation film that depicts a small corner of Japan before and after World War II, that is to say, a glimpse of the limited world that can be seen from a certain individual’s perspective. As I was making the film, I thought, ‘These are just glimpses of the world, and it is not possible to understand ‘the world’ itself with a single film alone. By comparing it with other corners of the world, we can finally get a glimpse of what the world is like.’ It means you will never be able to express the world itself because the world is a collection of small, insignificant details. There is not a single ‘world’ in its own right.

As I look around with this in mind, I realize that at international animation film festivals held around the world, there are more and more films that depict glimpses of a finite world seen from the perspective of an individual. Animation used to be for children, to show them the breadth of their imaginations, which was so important to them. Nowadays, animation has expanded its range of expression, and it has begun to choose the path of depicting raw of the ‘world’ to us, the adults, without imaginative elements.

What these works depict lies within the limits of the individual experiences of the people in them, and that is why they are so important. We should not feel as if we have experienced the ‘world’ with just one of these films, but when they come together, they reveal the ‘world’ to which we belong.

What happened in the past to the land that was called ‘the most beautiful country in the world’, what kind of people lived there, and how did they live life? The girl once said she liked blue but the color of her ribbon gradually changed. The beauty of the sea seen at the beginning of the film is different from the one of the sea seen at the end with the different people looking at it.

Through the animated documentary with the provocative title, we have also been able to touch many small but important experiences. Now they are a sincere part of our world.” — Sunao Katabuchi, writer-director, In This Corner of the World 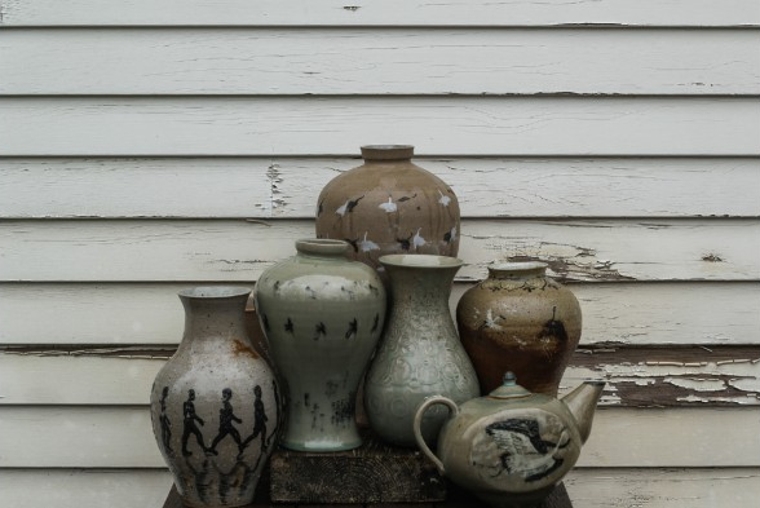 Jury comment: “We are always spinning, and as we spin, we come to life. This film about spinning surrounds us with a sense of security, as if it is watching over our casual activities.

In this film, the patterns have an unexpected rhythm to them, and they sound alive. Even after our extinction, these patterns may continue to exist among the plants and animals on this planet for thousands or tens of thousands of years to come: it makes us feel as if we are connected from the ancient times to the future. We live on nourishment sucked up from the soil, and we return to the soil again some day. Burning with the flame is like a rite of passage into this world. This film is a work of art that reminds us that touching is lovely, ending is a beginning, and the movement of things is a fresh joy.” — Yoko Yuki

A primitive-future tribe summons an interdimensional being for a glimpse into the fate of humanity.

Learn more and see all the award winners (including special jury awards and sponsor awards) at https://airport-anifes.jp/en 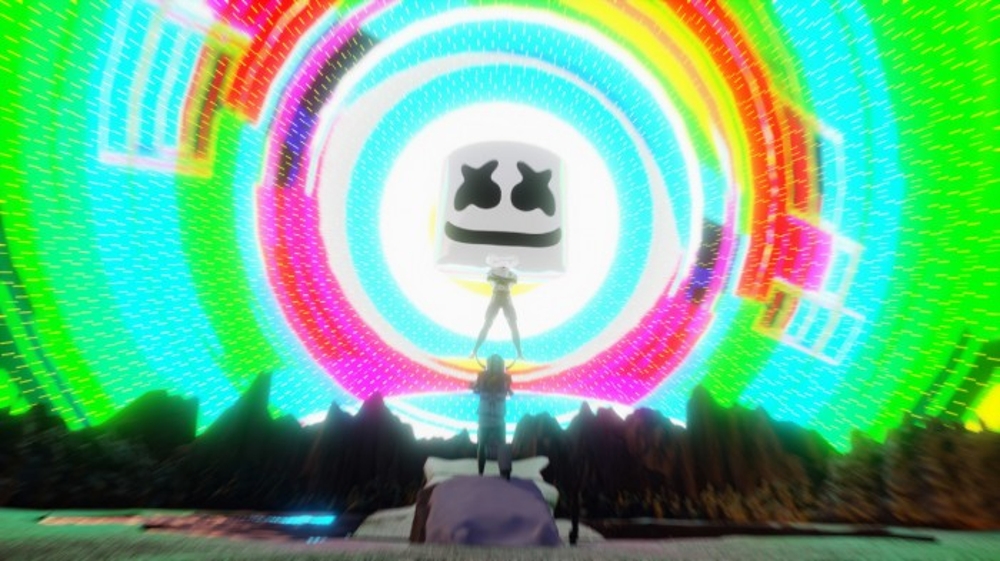