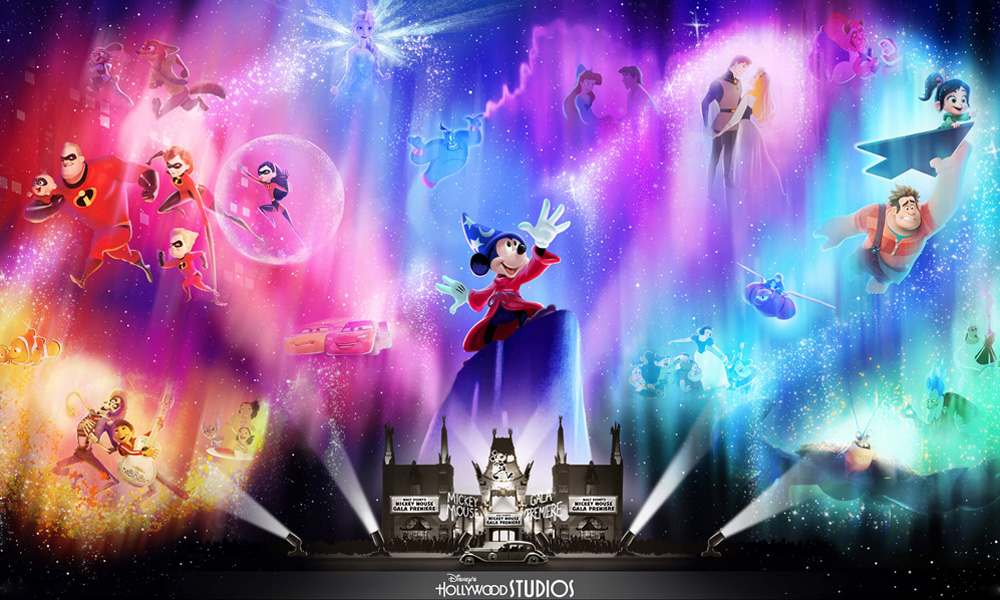 Walt Disney World has announced that the new nighttime show Wonderful World of Animation will be lighting up the skies over Disney’s Hollywood Studios starting May 1. The spectacle will play out above the soon to be opened new Mickey & Minnie’s Runaway Railway attraction.

First announced by Parks Chairman Bob Chapek during D23’s Destination D: Celebrating Mickey Mouse in November, Wonderful World of Animation will be a cinematic nighttime experience featuring state-of-the-art projection technology that will “take guests on a magical journey through more than 90 years of Disney animation.”

The premiere will be extra celebratory, as May 1 marks the 30th anniversary of Disney’s Hollywood Studios.

Mickey & Minnie’s Runaway Railway will be the first ride-through attraction themed on the iconic mouse couple, styled after Disney Channel’s Emmy-winning Mickey Mouse shorts. The ride will feature a new, original story and theme song as it transports guests inside the wacky world of the cartoons.

This year will see the opening of a number of other exciting attractions at Disney’s Hollywood Studios. Lightning McQueen’s Racing Academy will let fans meet the racing legend from Cars and learn all about the art of the track from his own experience. Party with Pixar Pals kicks off January 18, a dance party hosted by The Incredibles (and special guest Edna Mode) at Pixar Avenue. Monsters, Inc. stars Mike and Sulley will be greeting guests at Walt Disney Presents.

And of course, Star Wars: Galaxy’s Edge will take the park to another star system with a new land packed with thrills, including Millennium Falcon: Smugglers Run and Star Wars: Rise of the Resistance.

[Source: Inside the Magic] 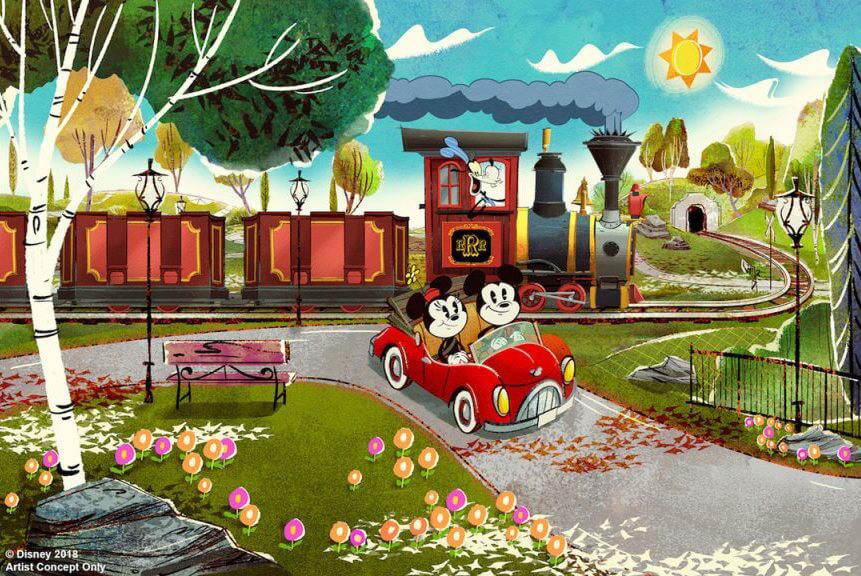 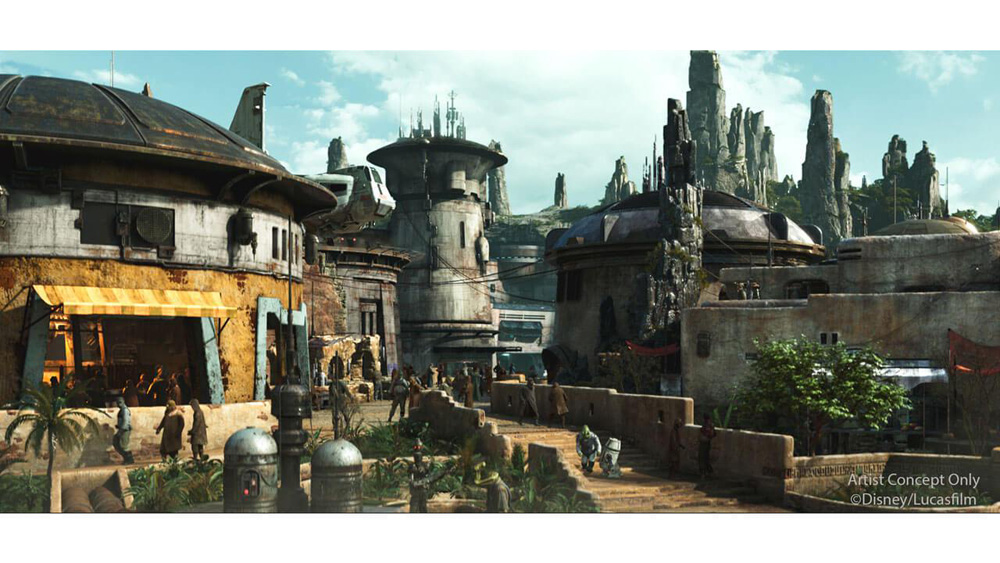