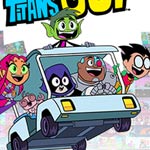 The cast and producers of all series will be signing autographs. For more information about participating, visit https://www.comic-con.org/wca/exclusive-signings.

3:30–4:30 p.m., North 200B | Teen Titans Go! Special Video Presentation and Q&A — The Titans are back at WonderCon and they’re bringing all the fun, laughs and hilarious hijinks that are part of every Teen Titans Go! panel. You only need to bring your questions (and maybe some waffles and pie) for producers Michael Jelenic, Aaron Horvath and voice actor Greg Cipes who will answer your questions about all things Titans. Produced by Warner Bros. Animation.

10:30–11:15 a.m., Arena | Lucifer Exclusive Screening of Brand New Episode — Screening of an upcoming episode of the devilish drama and a special video message from series stars Tom Ellis, Lauren German, Tom Welling and Aimee Garcia. From Jerry Bruckheimer Television in association with Warner Bros. Television, and based upon the characters created by Neil Gaiman, Sam Kieth and Mike Dringenberg for Vertigo from DC Entertainment, Lucifer airs Mondays at 9/8c on FOX.

12:45–1:45 p.m., Arena | Black Lightning All-New Episode and Q&A — Join series producers and writers to watch the electrifying never-before-seen “Sins of the Father” episode, followed by a Q&A session. Based on the DC character created by Tony Isabella with Trevor Von Eeden, Black Lightning is produced by Berlanti Productions and Akil Productions, in association with Warner Bros. Television. Airs Tuesdays at 9/8c on The CW. 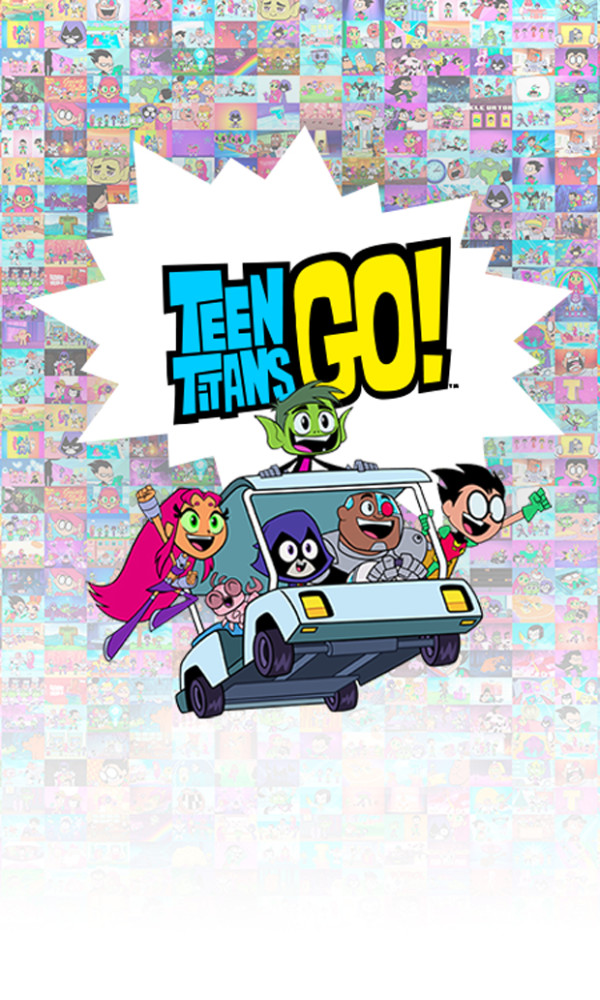 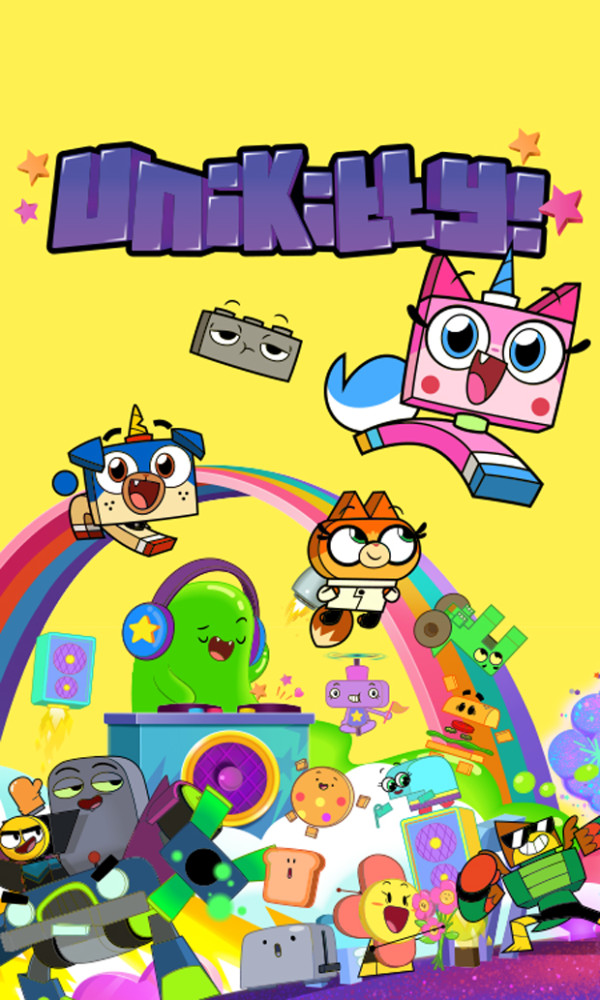 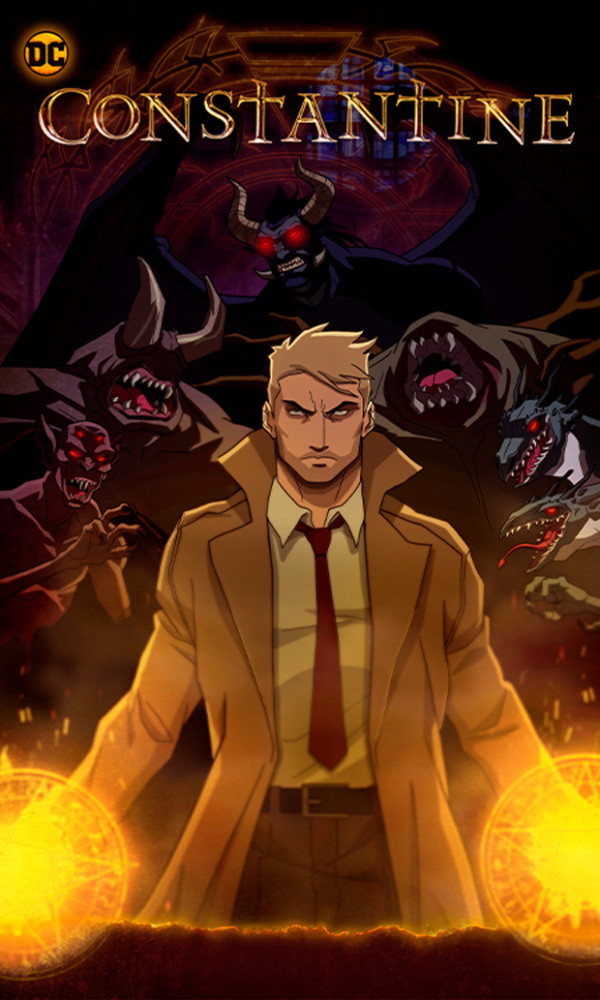