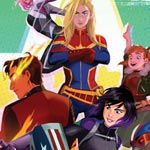 Marvel Television returns to WonderCon with a heroically fun lineup of panels, premieres, signings and surprises. During the Anaheim event, set for March 23-25, the company will be spotlighting Marvel Animation, brand-new Freeform series Marvel’s Cloak & Dagger, and fan-favorite Marvel’s Agents of S.H.I.E.L.D.

Signings note: The WonderCon online Exclusives Portal will launch on February 28, and at that time WonderCon Anaheim badge holders can log in and create a list of exclusive signings they’re interested in attending. On March 19, WonderCon attendees will be selected at random and receive an email confirmation with more details.

FRIDAY, MARCH 23
Panel: Marvel’s Cloak & Dagger [4:45PM – North 200A]
Join series stars Olivia Holt and Aubrey Joseph, along with executive producer and Head of Marvel Television Jeph Loeb, executive producer and showrunner Joe Pokaski, and director Gina Prince-Bythewood for a must-see panel featuring a sneak peak at the highly-anticipated new Freeform series. The story follows Tandy Bowen (Holt) and Tyrone Johnson (Joseph) – two teenagers from very different backgrounds, who find themselves burdened by newly acquired superpowers which are mysteriously linked to one another. Tandy can emit light daggers and finds hope in the light, while Tyrone has the ability to control darkness which gives him the power he needs. They quickly learn they are better together than apart as they join forces to seek justice for the loved ones they lost early on. Premieres Thursday, June 7 at 8|7c.

SATURDAY, MARCH 24
Panel: Marvel Animation: From Pencil to Screen [12:30PM – 300D]
Join Marvel Animation for a behind the scenes journey through all aspects of production and development! You’ll get an exclusive look at how Marvel assembles acclaimed animated series and projects such as Marvel’s Avengers: Secret Wars, Marvel’s Guardians of the Galaxy: Mission Breakout and the highly-anticipated Marvel Rising, as well as an inside glimpse at the popular Marvel Funko animated shorts and Marvel LEGO Super Heroes – Black Panther: Trouble in Wakanda. Led by Cort Lane (SVP, Animation and Family Entertainment) and featuring several special guests, the Marvel Animation team will share rare insight into the writing process, voice direction, production, never-before-seen sneak peeks from upcoming projects, and tons of scoops on future storylines. 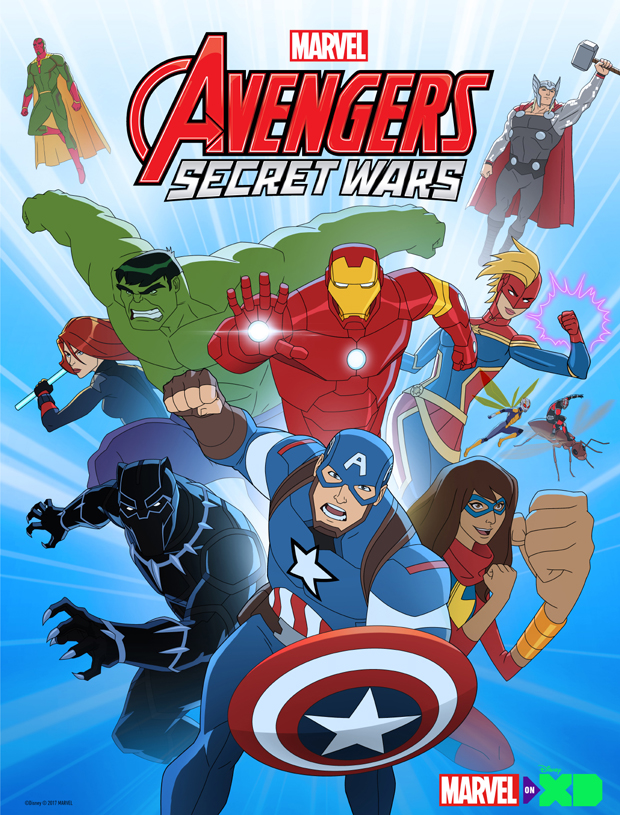 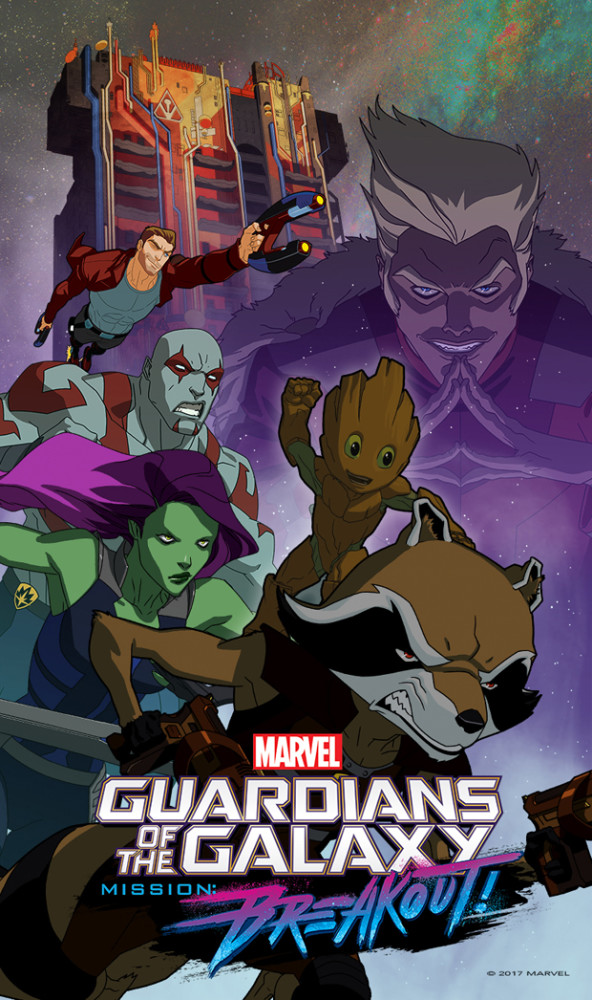 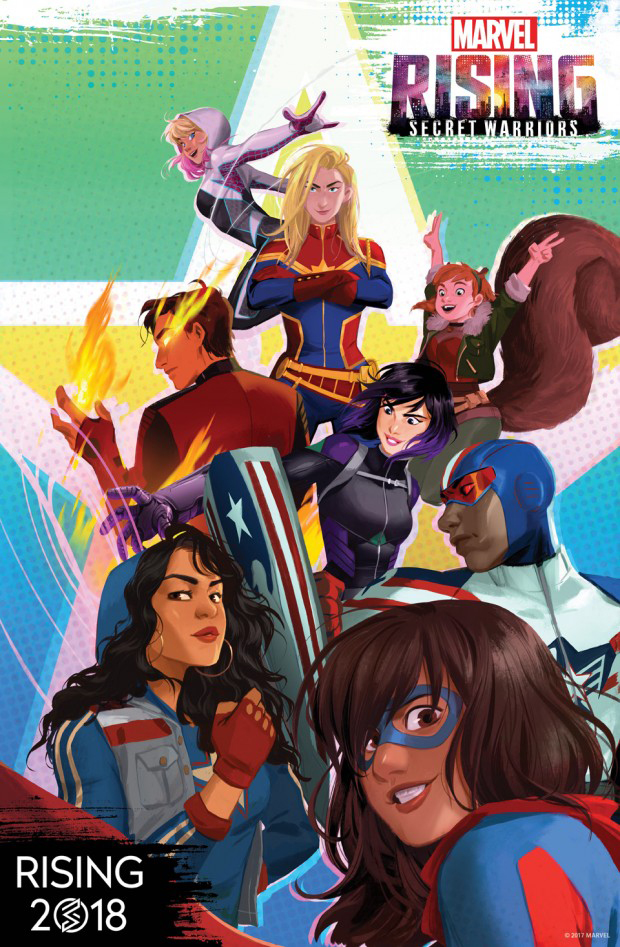