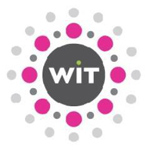 Women in Toys, Licensing and Entertainment has revealed the nominees for its 13th Annual Wonder Women Awards, honoring top female executives who have had a positive impact on the business of play. The theme of the 2017 Awards Gala — being held Feb. 19 in New York City — is “WIT Changemakers: Playing it Forward.”

As previously announced, the 2017 Changemaker Award honoree is Geena Davis, co-founder and chair of the Bentonville Film Festival and founder of the Geena Davis Institute on Gender in Media; and the 2017 Lifetime Achievement Award will be presented to Jill Barad, a former Chairman and CEO of Mattel, who shattered the glass ceiling when she became one of the most prominent female chief executives in America.

The nominees represent a broad swath of companies, including major industry Jazwares, Moose Toys, Mattel, Hasbro, Nickelodeon and Disney, and firms on the rise like ZAG Animation Studios. 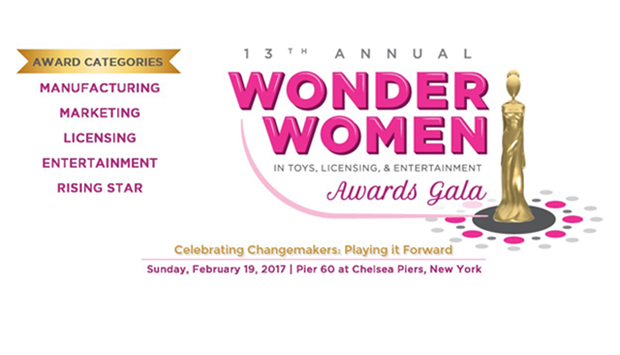