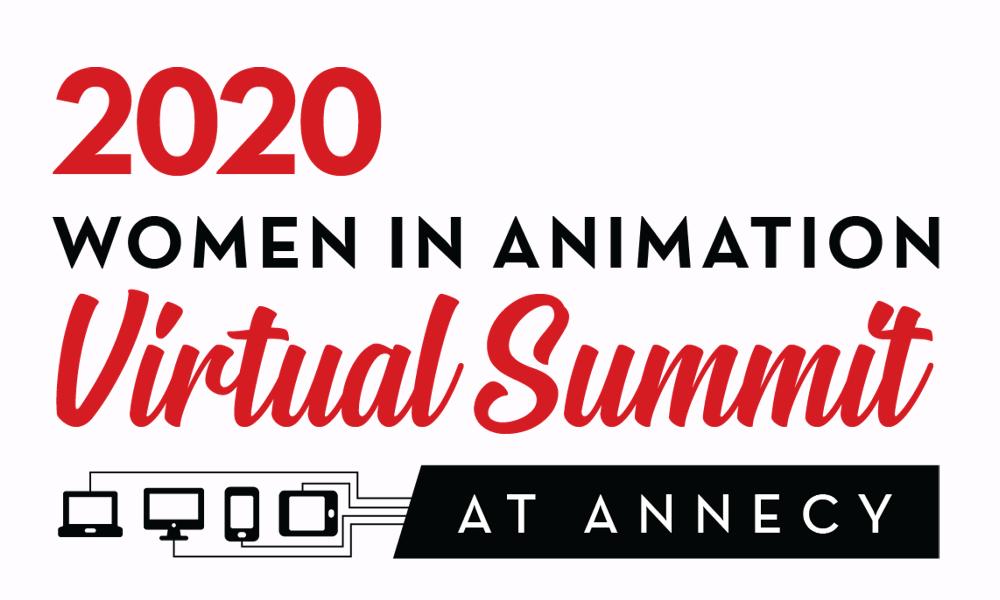 Women in Animation (WIA) announces the program for the first-ever Women in Animation Virtual Summit, in conjunction with this year’s digital version of Annecy International Animation Festival and Mifa 2020, Annecy 2020 Online. The theme of this year’s Summit is “Reimagining the Future: Race, Solidarity and the Culture of Work.” This year’s Summit covers two world-shaking topics — the pandemic and the recently reinvigorated global call for social justice — and their momentous effects on the animation industry.

The Women in Animation Virtual World Summit will post exclusively on Annecy Online (www.annecy.org) on Wednesday, June 17 and be available for Festival and Mifa badgeholders to view for the rest of the two-week festival. WIA will also make the Summit available to their members and more widely at a later date.

“The world discourse suddenly shifted when we all saw George Floyd brutally murdered by police in Minneapolis, U.S.A. We knew that we needed to pivot from our original program for the World Summit at Annecy to address the issues of work, race and solidarity,” commented WIA President Marge Dean. “We are using this global platform to give women of color the opportunity to talk about their experiences and how they see that the animation industry needs to change in order to be fully diverse, inclusive and humane.”

Producer Jinko Gotoh, who serves as WIA’s Vice President, was integral in gathering innovative panelists to participate in the summit. She added, “Animation is a platform to share all kinds of stories and messages. In today’s world, we need authentic voices from people of color now more than ever. The Me Too movement finally broke the silence around sexual discrimination. I truly hope that the current movement for social justice does the same for anti-blackness and racism.” 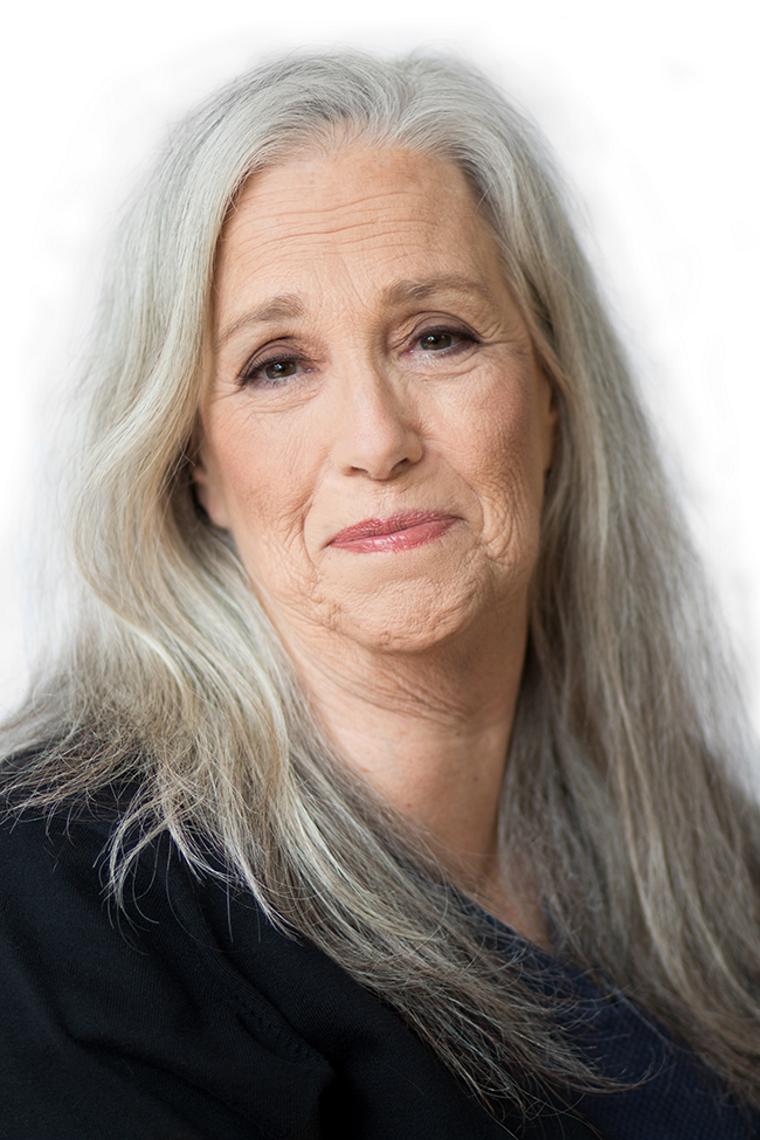 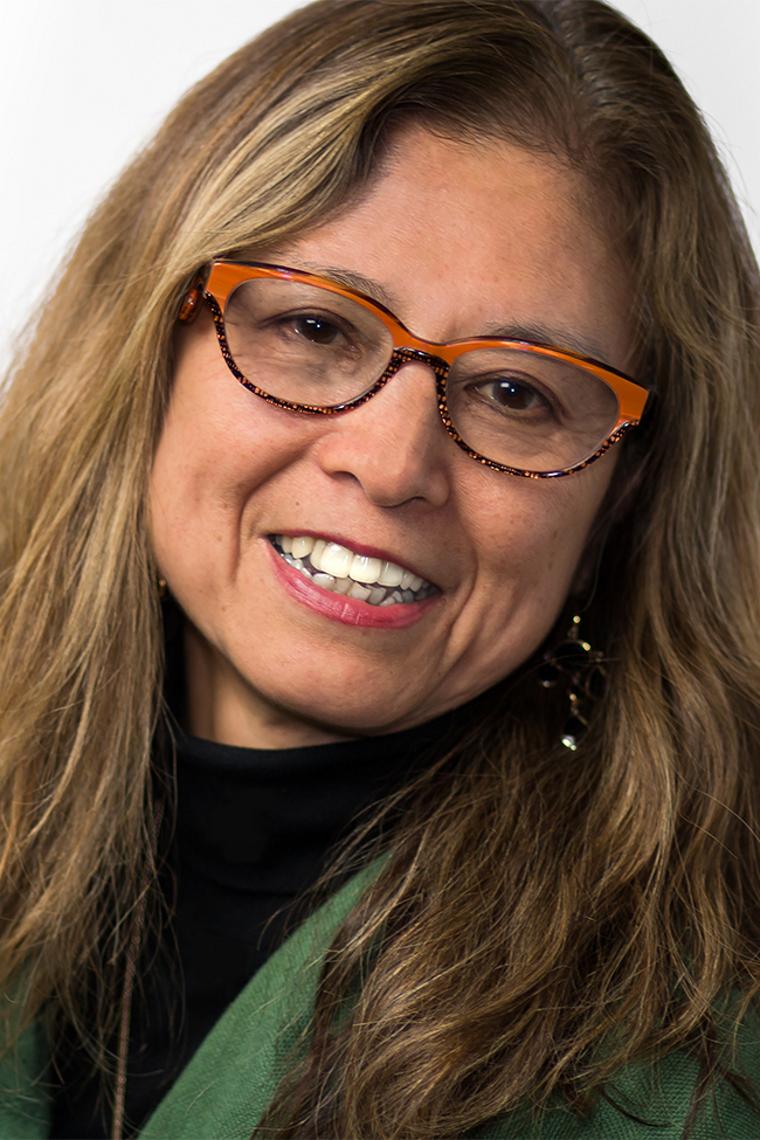 Part One of the Summit will open with Dean welcoming viewers and introducing the summit theme about what the future of animation could look like, based on a pronounced shift to focus on racism and solidarity in our industry and in the world at large. Part One will feature the following panels: 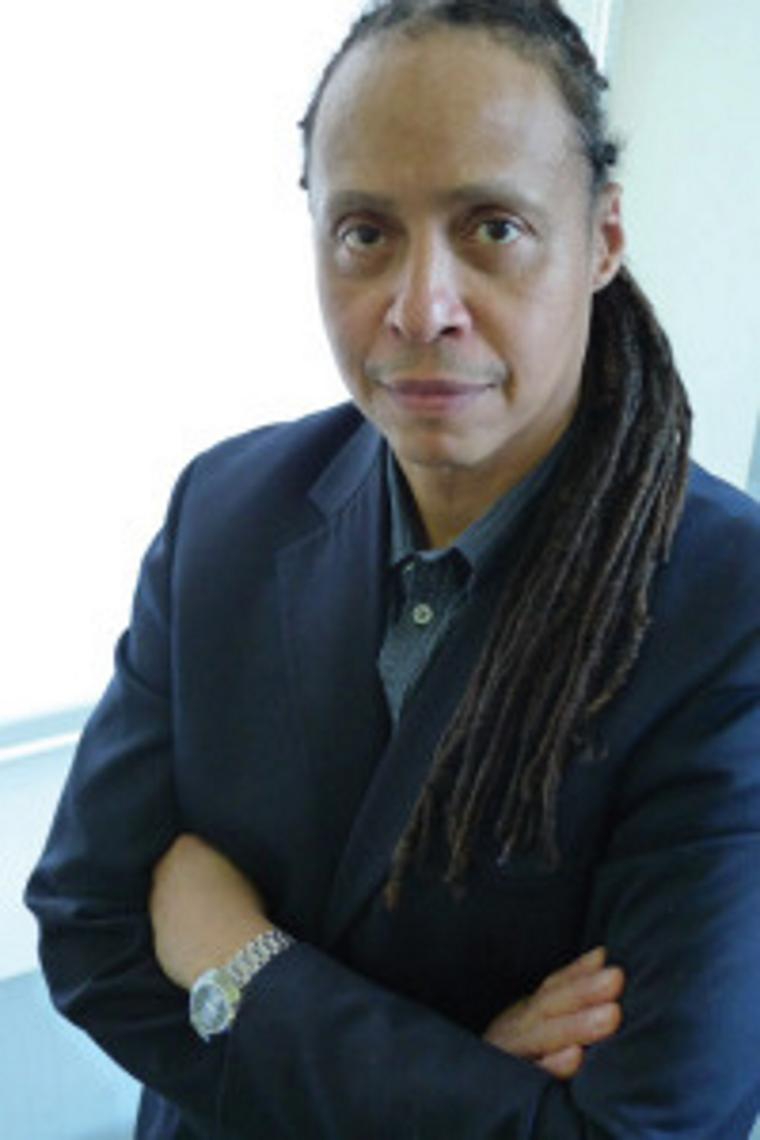 Black Women in Animation: Looking to the Future (70 minutes)

Panel Description: Led by moderator Jamal Joseph, this panel is anchored in personal stories and experiences. The discussion will also address being colorblind versus color affirmative, the importance of finding voice on both the executive and creative side, and the overarching power of animation to make an impact, given the freedom of imagination to create more ideal and more representational worlds. 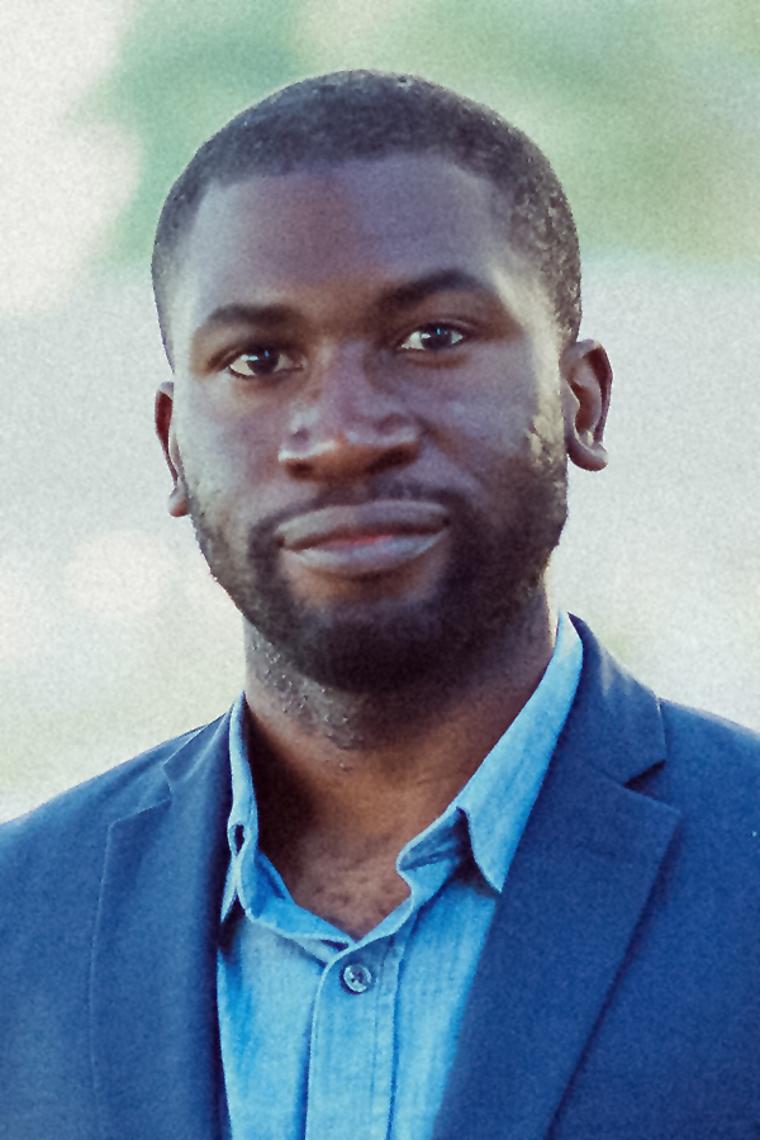 Panel Description: As we live through what seems to be the largest civil rights protest in human history, we see the value of intersectional solidarity in this movement, and that the shared experience of struggle in the system, support and solutions can help each other thrive. This discussion will cover a wide range of life experiences, allyship in action, and lessons about effective solidarity.

After the first two panels, Dean will introduce viewers to Part Two of the summit, focused on changes brought about by virtual collaboration as forced into play during a pandemic. Part Two will unfold as follows:

Artists Creating from Home: A Series of Home Studio Visits (Approx. 5 mins) A collection of pre-recorded clips offering a glimpse into artists workspaces from around the world.

Panel Description: Women leaders from various disciplines in the industry will share their perspectives and best practices in a world challenged by pandemic.

Artists Creating from Home: A Series of Home Studio Visits (75 mins) A collection of pre-recorded clips offering a glimpse into artists workspaces from around the world.

The Women in Animation Virtual Summit is made possible with the ongoing support of WIA’s Global Fund partners:

Learn more about the organization at www.womeninanimation.org