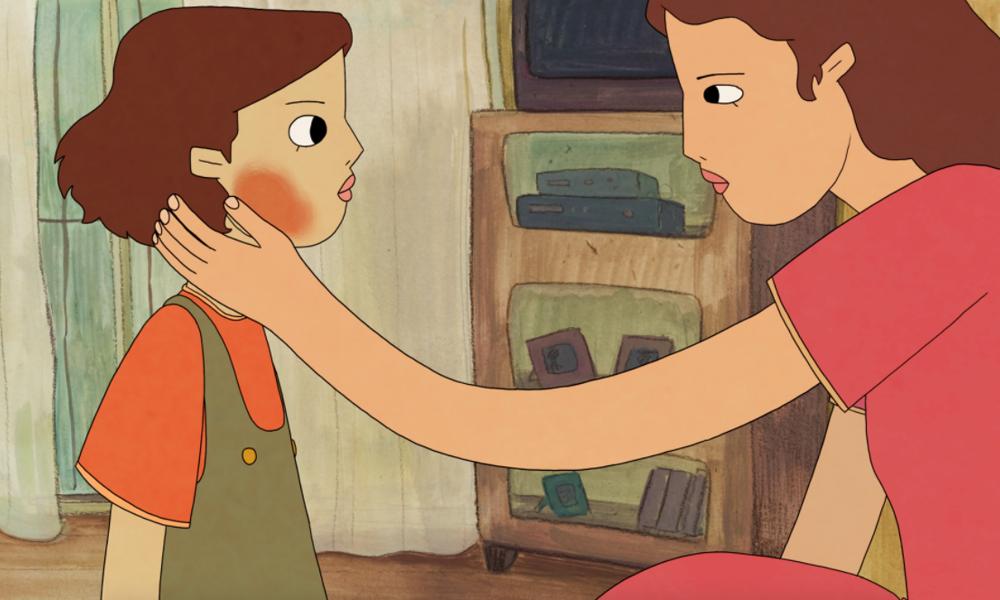 Women in Animation (WIA) announced the Class of 2020 Best Short Film winners from the WIA Class of 2020 Showcase today at a Live Zoom Awards Ceremony, where WIA board members together with several jury members met with the award recipients to talk about why they chose to honor these films. A total of 409 graduate and undergraduate student films representing 121 schools from all over the world were reviewed by the WIA Class of 2020 Showcase jury to determine the winners.

The Class of 2020 Best Short Film winners are:

Honorable Mentions were also awarded to:

The jury for the WIA Class of 2020 Showcase included:

With the WIA Class of 2020 Showcase, WIA virtually recreated the opportunities that had been missing for the talent and for the industry during the pandemic. The showcase provided a unique platform for graduate films to be seen by animation powerhouses and recruiters, hiring managers, agents and studio executives, making important connections for promising new talent. For more info on the winning films and their filmmakers, visit the WIA website.

Life of a Pinata 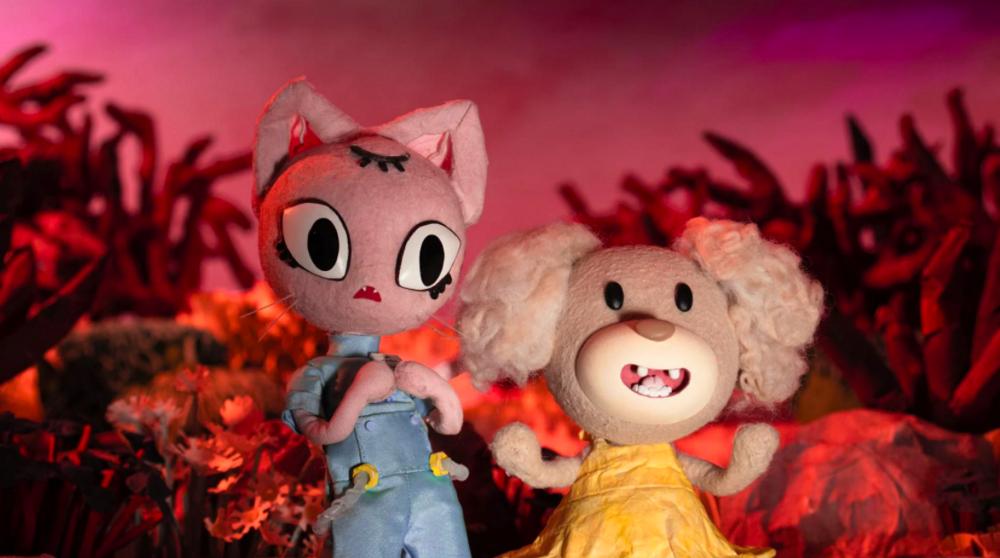 You may also like...
Related Topics:Ciervo, featured, Meow or Never, Women in Animation
Geographic Region:North America