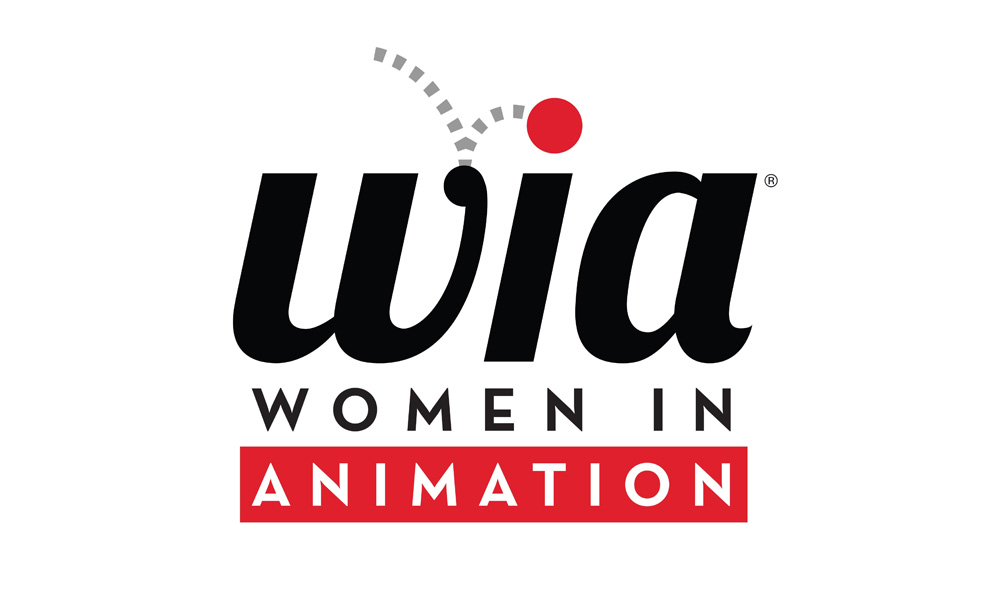 Women in Animation (WIA) is pleased to announce the program lineup and speakers for its upcoming Women in Animation Summit at SIGGRAPH, to be held at this week’s big computer graphics conference. This condensed, half-day version of WIA’s Summit series will take place from 2-5 p.m. on Monday, July 29 at the Los Angeles Convention Center in Conference Room 410. Doors will open at 1 p.m.

Covering several key topics affecting women working in the animation industry today, the afternoon symposium will be headlined by a keynote presentation by USC Annenberg faculty member Dr. Stacy L. Smith, founder and director of the University’s Inclusion Initiative, which is dedicated to analyzing diversity and inclusion issues within the entertainment industry. Dr. Smith will share insights into the key findings of the Initiative’s landmark study focused on women in the animation industry, entitled “Increasing Inclusion in Animation.” (Read it here.)

The study, which was first unveiled in June at the Women in Animation World Summit during the 2019 Annecy International Animation Film Festival, was conducted in partnership with WIA and examines the percentage of women working in key animation roles in film and television, the barriers and opportunities facing women as they pursue careers in animation, and the classroom-to-career pipeline for women. The study found that while women continue to gain footholds in the industry — making up roughly half of the executives in animation, and fully half of the most powerful positions in major film animation companies and studios — only 3% of animated film directors over the last 12 years were female. In television, the study reported that an analysis of popular animated TV programs from 2018 showed that only 13% of episodes had female directors. In addition, only one female film director and three female TV directors were women from underrepresented racial/ethnic backgrounds.

“As the leading voice in the advocacy of women in animation, we were very gratified by the positive initial reaction to this landmark study, which for the first time ever provides quantitative data about the lack of diversity within the industry,” Women in Animation president Marge Dean commented. “We’re thrilled to collaborate with such a highly respected research institution, and to be able to share these findings with the wider SIGGRAPH community. With this year’s theme of ‘Thrive Together,’ it’s only fitting that we all work collectively to forge new paths ahead.”

“Our partnership with Women in Animation has allowed us to undertake a broad and comprehensive investigation of the animation industry in order to understand the specific challenges women, animation studios, and educational organizations are facing at this time,” said Smith. “We’re excited to share the results of the study with the SIGGRAPH community as we work together to create solutions that move the industry forward and accelerate change.”

The WIA Summit at SIGGRAPH will also include two panel discussions: “Supporting Students of Animation” and “Building WIA Chapters: Vancouver, NYC, Montreal and More.” The WIA team will also be on hand for networking and to answer questions about the organization’s goal of reaching “50/50 by 2025” and other ongoing initiatives.

The full Summit schedule for the summit is as follows:

3-4 p.m. PANEL: “Supporting Students of Animation” This panel will discuss how to manage the cultural and technical challenges for student leaving animation schools and entering the workforce. It will seek to answer the question “How can we be more supportive of the unique needs of female and non-binary students entering the workplace?” The panel will share some best practices and ideas of how to make students feel like they already belong to the community of the industry they are trying to join after school.

4-5 p.m. PANEL: “Building WIA Chapters: Vancouver, NYC, Montreal and More” This panel comprises a discussion with leaders from across the U.S. and Canada about how they formed their local chapters, their local mission and how it supports the drive to 50/50 by 2025.