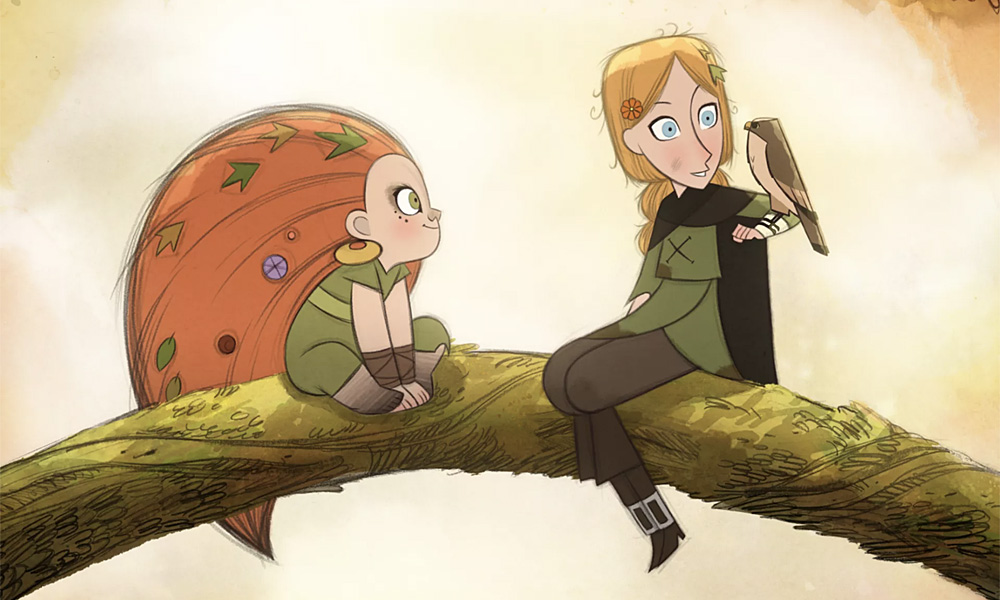 The Oscar-nominated film Wolfwalkers from Kilkenny studio Cartoon Saloon was the big winner in this year’s Irish Animation Awards on Friday (May 21), coming away with four awards in total, including Best Irish Feature or Special. This year’s event was broadcast live online and was hosted by Irish TV and radio star Baz Ashmawy.

Cartoon Saloon also picked up two awards for their animated kids series, Dorg Van Dango, while Magic Light Pictures and Giant Animation’s BBC feature Zog and the Flying Doctors picked up an award for Best Storyboarding. The winner of the Best Animated Short Film was Her Song, which portrayed the harrowing story of the Mother and Baby Homes and was featured on RTÉ’s The Late Late Show in January. 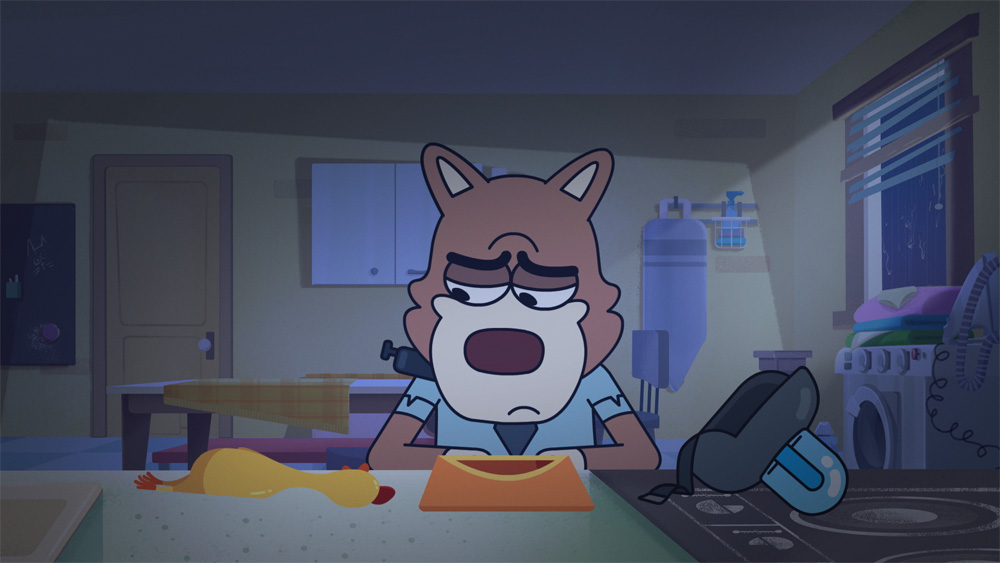 “This was the most competitive year any of us have ever seen at the Irish Animation Awards. It has never been harder to win an Irish Animation Award and judging by the way the animation industry is growing in Ireland, it isn’t going to get any easier next time. It’s really heartening to see that the sector has continued to produce outstanding work and that the future remains bright for Irish animation. As with every other year, the 2021 Irish Animation Awards is a time to celebrate the strength and vibrancy of the sector,” said Animation Ireland Chief Executive Ronan McCabe.

“One award that we were especially pleased with is Best Student Film, won this year by Cora McKenna for Shergar. Animation Ireland has been working hard over the past five years to develop job opportunities in animation and to encourage more students to get involved in a great career choice.” 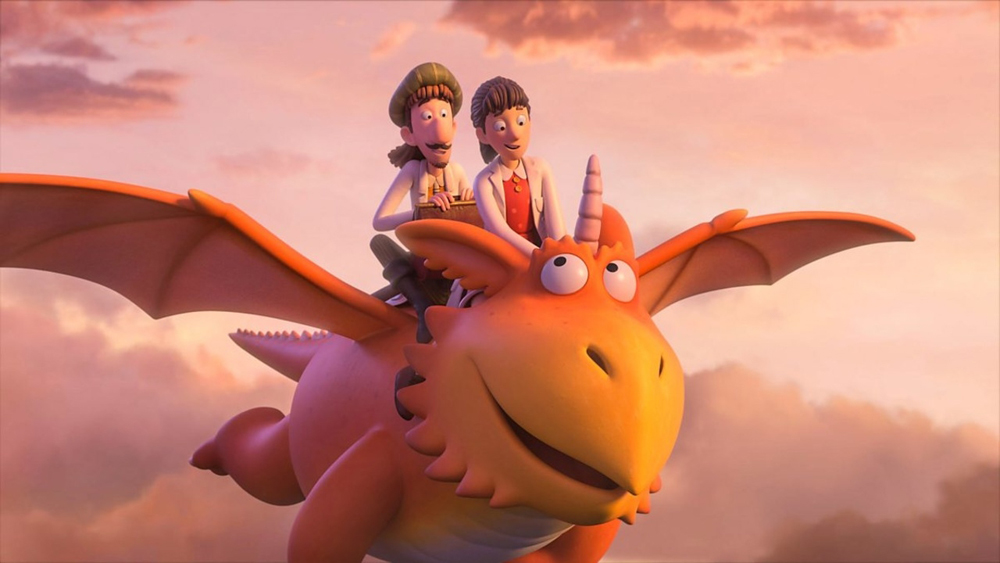 Zog and the Flying Doctors

Winners of each category received a statuette designed by animator, filmmaker and teacher Eimhin McNamara. The statuette resembles a Phenakistoscope which was an early animation device used to create an illusion of motion.

Animation Ireland is the trade association for Ireland’s animation studios, representing 32 member studios, who employ more than 2,000 people nationwide. The sector has seen meteoric growth in recent years, with the sector now generating almost €200 million ($240M+ USD) for the economy annually, as Irish animation projects are viewed in over 120 countries worldwide. 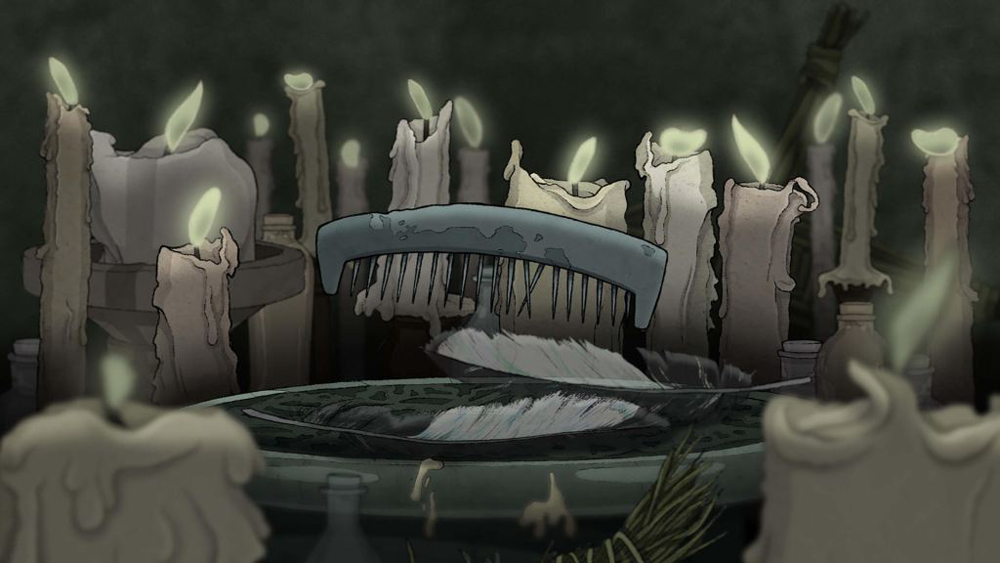 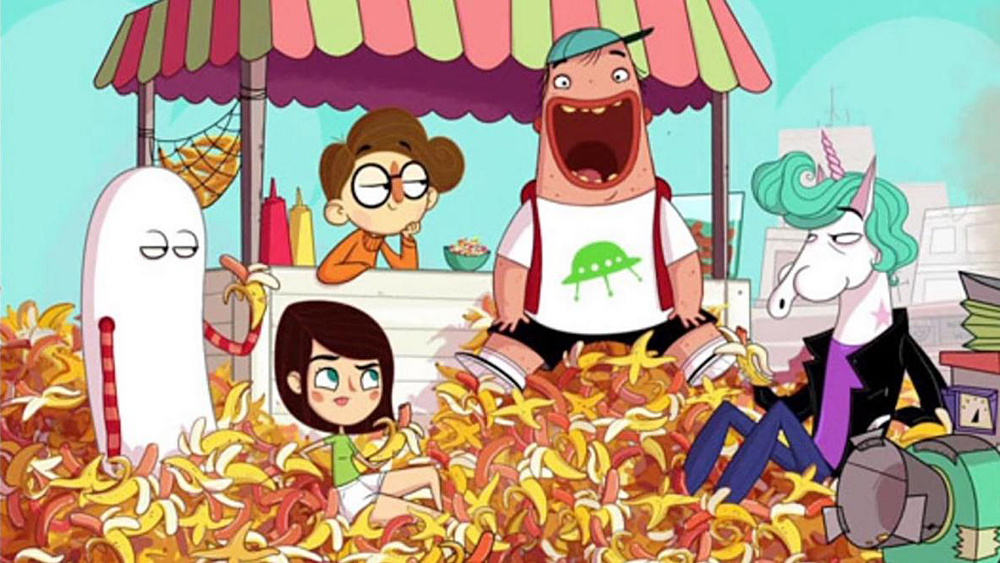 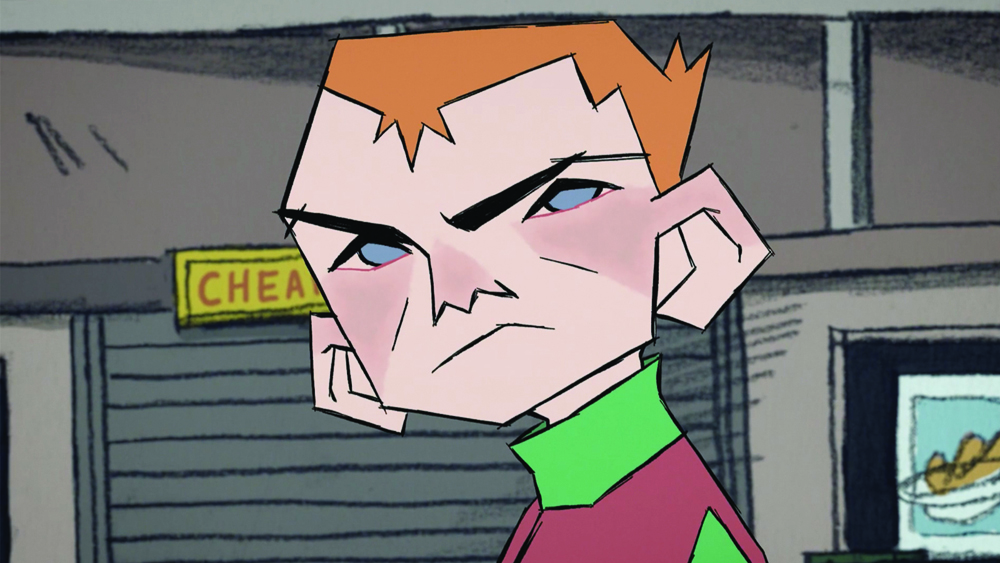