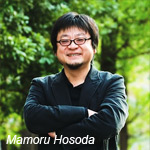 The latest animated feature from acclaimed director Mamoru Hosoda, Wolf Children (Ookami Kodomo no Ame to Yuki) has been awarded the Best Animation award at the 36th Japan Academy Prize this month. It also received an award of excellence in animation, as did the four other films vying for the top toon prize–Hideaki Anno’s Evangelion 3.0: You Can (Not) Redo, Hiroyuki Okiura’s A Letter to Momo, Takashi Yamazaki & Ryuichi Yagi’s Friends: Naki on the Monster Island and Tatsuya Nagamine’s One Piece Film: Z.

The film, produced by Madhouse and Studio Chizu, is based on an original story by Hosoda about a human woman who falls in love with a wolf-man and has two children with him, but tragedy leads her to raise the part-wolf young herself. The 2D-animated feature also won the animation award at the Mainichi Film Awards and Animation of the Year at the Tokyo Anime Awards, as well as international recognition with the Best Animated Feature award at Spain’s Sitges Film Festival last year. FUNimation holds distribution rights for North America.

Hosoda has won the Japan Academy Prize honor twice before; in 2007 for The Girl Who Leapt Through Time and in 2010 for Summer Wars. The animated category was established in 2007. Other winners over the last seven years have been Taiyo Matsumoto for Tekkonkinkreet, Hayao Miyazaki for Ponyo, Hiromasa Yonebayashi for The Secret World of Arrietty and Goro Miyazaki for From Up on Poppy Hill. 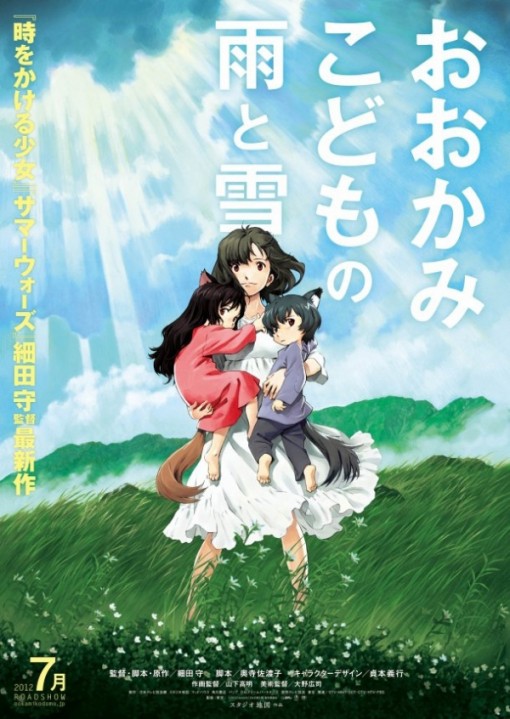