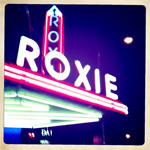 San Francisco’s Roxie theater (roxie.com) has revealed the titles for its fourth edition of “Nippon Nights” — a monthly series presenting a variety of Japanese cinema. Bay Area theatergoers can look forward to screenings of acclaimed modern anime features Wolf Children and Millennium Actress in the next couple months.

Directed by Mamoru Hosoda, Wolf Children will screen Thursday, July 23 at 7 p.m. with English subtitles. The romantic fairy tale centers on a young woman named Hana who falls in love with a wolf-man and bears his children, her personal journey of motherhood and how she teaches her children to get along in the world and follow their dreams.

Millennium Actress by Satoshi Kon will screen Thursday, August 27 at 7 p.m. with English subtitles. The film is a somewhat surreal journey through an aging actress’ memory of her life and work throughout the various eras of her career, set off when a TV journalist sets out to interview her about a classic movie studio being torn down and he and his unwitting cameraman get sucked into her reverie. 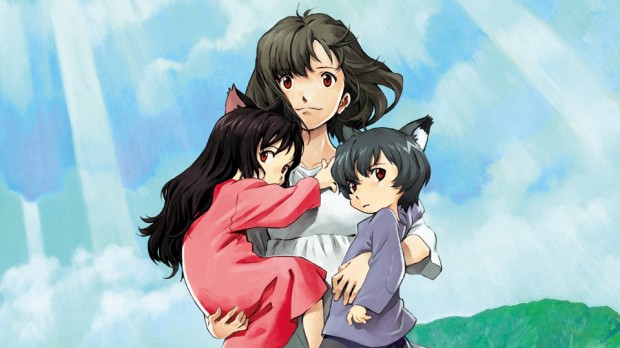