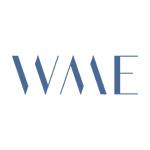 The Hollywood Reporter reveals that Hollywood agency WME has signed on Cape Town-based indie Triggerfish Animation Studios for Stateside representation. Known as “the Pixar of South Africa,” the studio is best known for its CG animated wild animal adventures Khumba and Zambezia. Triggerfish currently has plans to produce five new features over the next seven years.

Up first will be 2016’s Sea Monster, currently in development and based on a script from Triggerfish veteran Raffaella Delle Donne. The film centers on a marine biologist who discovers an ancient ocean beastie in the waters off South Africa.

“In an industry that relies deeply on relationships, having access to high-level networks is a big breakthrough for a company like ours who have been working in relative isolation,” Triggerfish CEO Stuart Forrest told THR. “We’re moving into the next phase of our long-term strategy and for any globally focused company, it’s all about having access to the very best relationships in the business.” 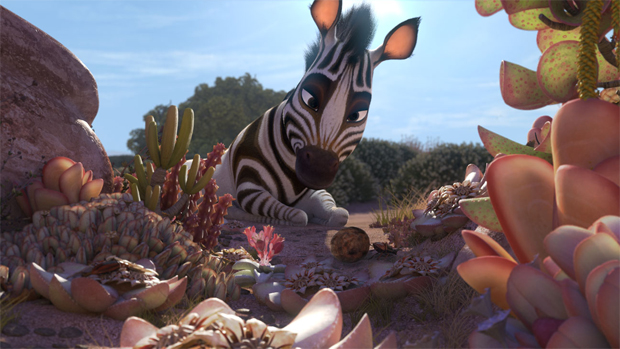