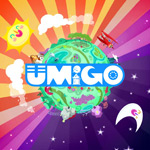 At the event, New York public school children and home schooled children participated in transmedia UMIGO workshops led by DHX Media’s W!LDBRAIN Entertainment, producers of UMIGO, and CMOM. Collins lends his voice to original UMIGO music and appears as an animated character in the music video “Rocket Box.” Together, CMOM and WTTW will continue to expand the program into additional markets over the next three years.

UMIGO is an animated transmedia property that is designed to engage today’s generation of children between the ages of six and eight, in the exploration of mathematical concepts. The property seeks to inspire kids to invent, build and create through collaborative, interactive play. To date, the property consists of animated music videos, original music and outreach materials such as a Stack Attack game that teaches math principles. The studio will release a series of apps, games and an online interactive community featuring characters Bit, the magical box who has the tools needed to build; Dizzy, the blue bundle of energy who provides inspiration; Bean, who helps learners create whatever they can dream and the UMIs, who help learners understand weight, measurement and volume. 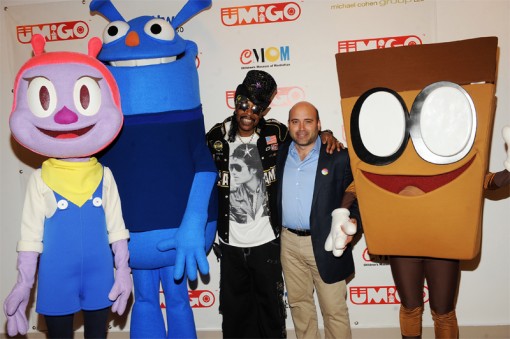 “UMIGO has dual goals- to educate while it entertains. We know through extensive research that our tested curriculum-based UMIGO content is meeting both of these goals by engaging children in fun and interactive ways where they live, learn and play,” said Michael Polis, the property’s creator. Polis, who says that the seed of the idea for UMIGO came from his three children, is also executive producer of the hit television series Yo Gabba Gabba! and serves as president of W!LDBRAIN Entertainment and exec VP of DHX Media.

This past summer, CMOM actively engaged in a UMIGO outreach pilot program with over 2000 families who interacted with UMIGO transmedia materials. Findings confirmed a strong level of engagement for families with children of multiple ages. The UMIGO outreach programs are free of charge. For more info, visit www.umigo.com.

Here’s a clip from the Museum launch event: 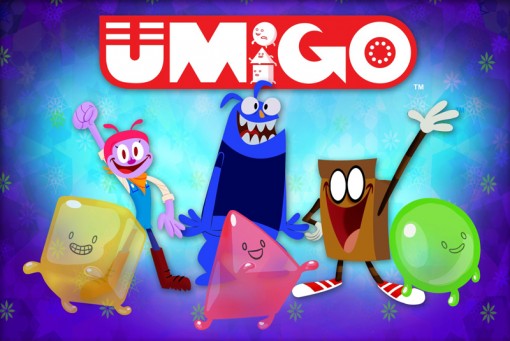