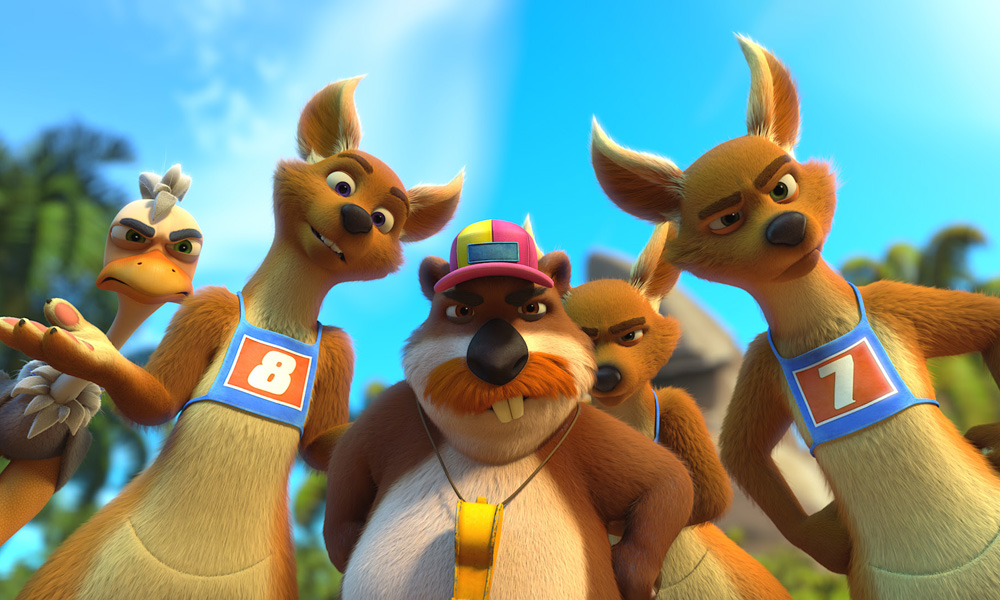 Wizart Animation (The Snow Queen, Sheep & Wolves) has scored the Best Animation Award from Kolkata Shorts International Film Festival in India for its contemporary update on a cartoon classic, Kitten from Lizyukov Street 2. The CG project is a sequel to Soyuzmultfilm’s famous 1988 original, and was produced by Wizart’s studio in Voronezh in co-production with Soyuzmultfilm.

Based on the fairytale by children’s author/screenwriter Vitaliy Zlotnikov, Kitten from Lizyukov Street 2 follows Vaska and Bulka as they’re magically transported by the Crow’s “caw” spell from freezing Voronezh to sun-baked Australia. There, Vaska meets Kangaroos, koalas, wombats, ostriches — and the rather less friendly shark and crocodile who want to eat him up!

“The animated movie Kitten From Lizyukov Street 2 is, no doubt, a project that is very important to us and which we treated in the most passionate and meticulous way possible. The classics of the Soviet animation has gone through new interpretation and acquired the 3D format – the kitten has become more contemporary, keeping up with the times. We hope this movie will become a significant event for children, just like its predecessor,” said Yuri Moskvin, General Producer for Wizart.

The short was made to feature-film quality standards, and features the voices of Wizart employee’s real-life kids in the dubbing.

“We, animators, are children in in heart. So, by creating our animation, we can bring to life things that the real world lacks. It’s hard to make a little child sit still and listen to life teachings, but animation can inculcate nice and kind ideas in their mind in a light unimposing way, which is exactly what we’re trying to achieve,” said director Aleksey Zamyslov. “Kitten from Lizyukov Street 2 is a brand of our hometown Voroznezh. The movie involves some new funny characters that speak with children in the language they easily understand.”

The film was recently presented at the Russian animation and family entertainment festival Multimir on Children’s Day (June 1); it previously won Best Animation at the Near Nazareth Festival in Israel. Learn more about the studio and its work at wizartanimation.com.

The Kolkata Shorts International Film Festival was founded in 2012 to celebrate the 100th anniversary of Indian cinema. The next edition will be held on July 21, 2019. The animation category winners were: 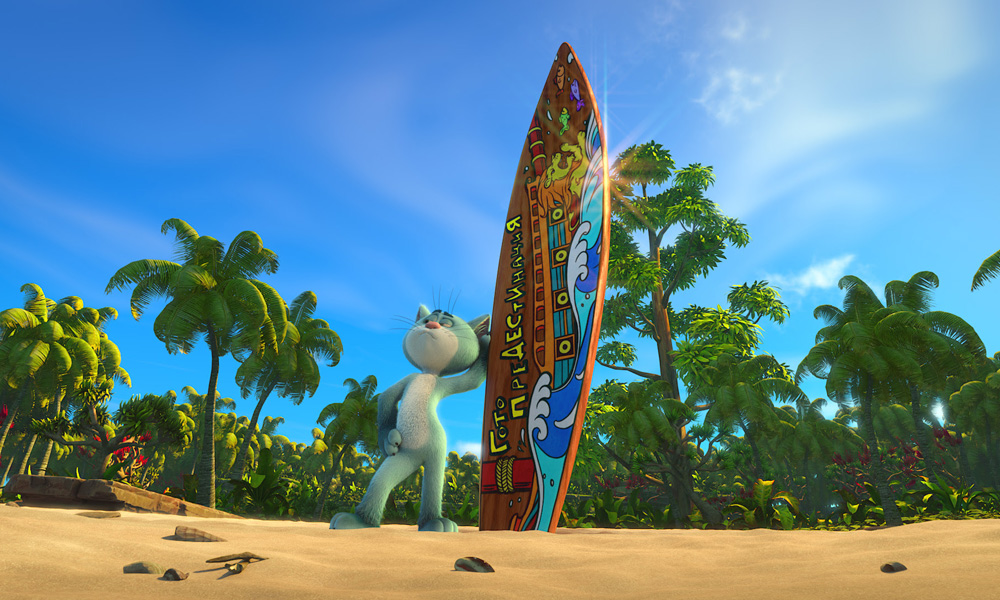