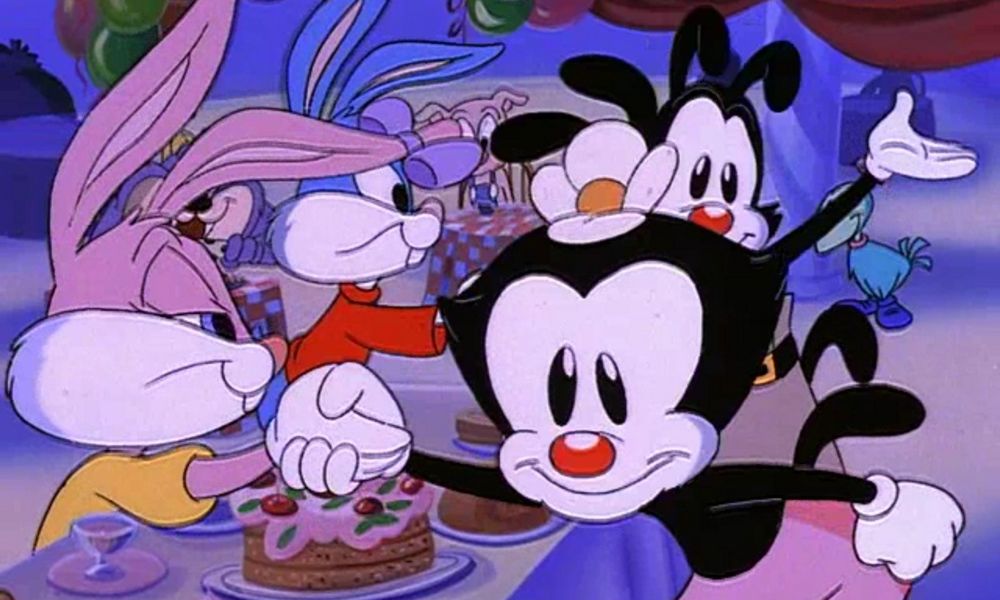 Wizard World Cleveland 2020 will soon debut its “Animation Celebration”, featuring creators and voice actors from some of the most iconic animated films and TV shows in history, March 6-8 at Huntington Convention Center of Cleveland. The weekend will feature special guest appearances as well as hands-on drawing and voice acting workshops, screenings and cereal breakfast with the animators and more.

Marty Gitlin, the co-author (along with Wos) of A Celebration of Animation: The 100 Greatest Cartoon Characters in Television History, will also be prominent.

The Animation Celebration supplements the world-class Artist Alley at Wizard World Cleveland, with artists and writers from across the globe and close to home in Ohio. Jim Steranko (Nick Fury Agent of S.H.I.E.L.D., Captain America), Barbara Kaalberg (Barbie, Wonder Woman), Mike Watson (Freestyle Komics), Tone Rodriguez (The Simpsons, Dexter), Dan Gorman (Mississippi Zombie, Marvel, DC trading cards) and dozens of others will display their amazing work, and many will demonstrate their talents on the Creative State and are available for commissions.

WWC is also the place for cosplay, with fans young and old showing off their best costumes throughout the event. Fans dressed as every imaginable character – and some never before dreamed – will roam the convention floor and participate in the famed Wizard World Costume Contest on Saturday evening. 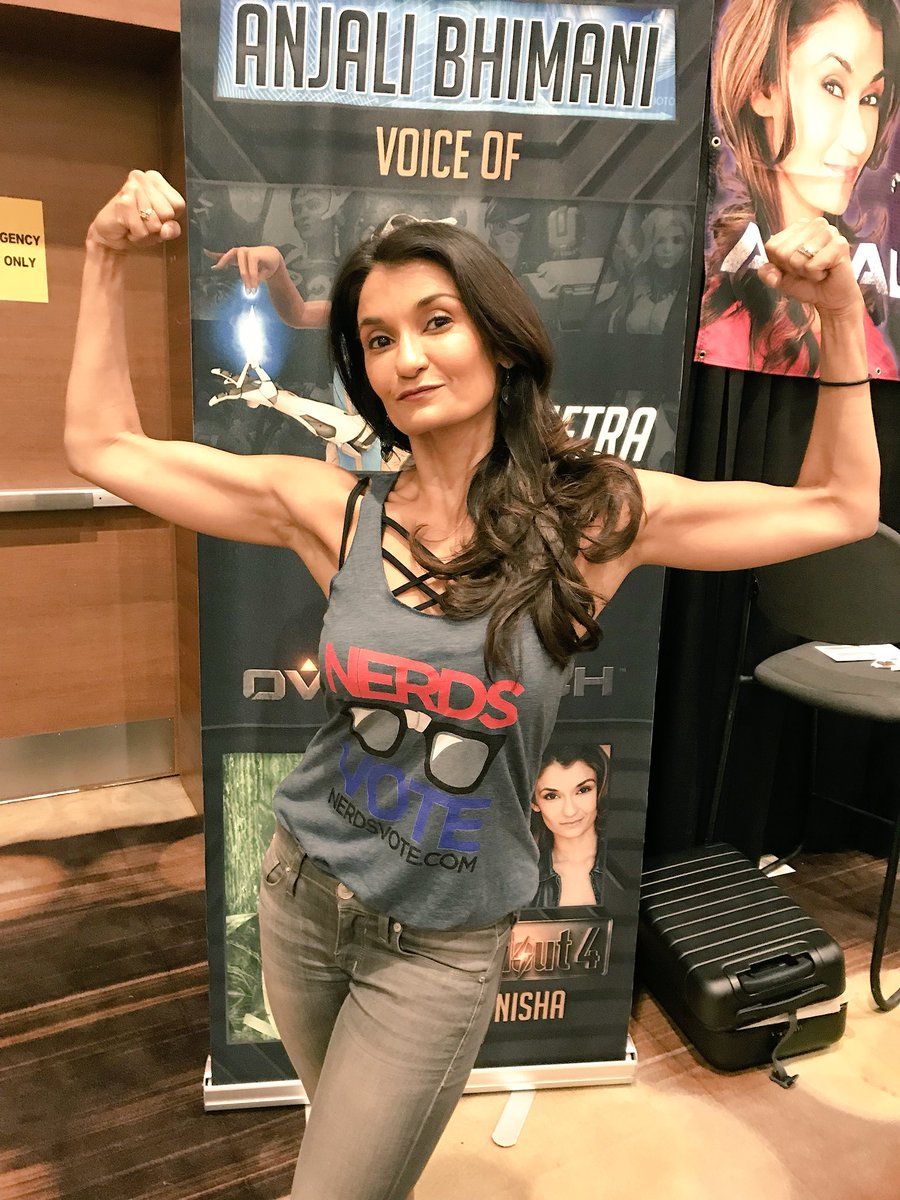 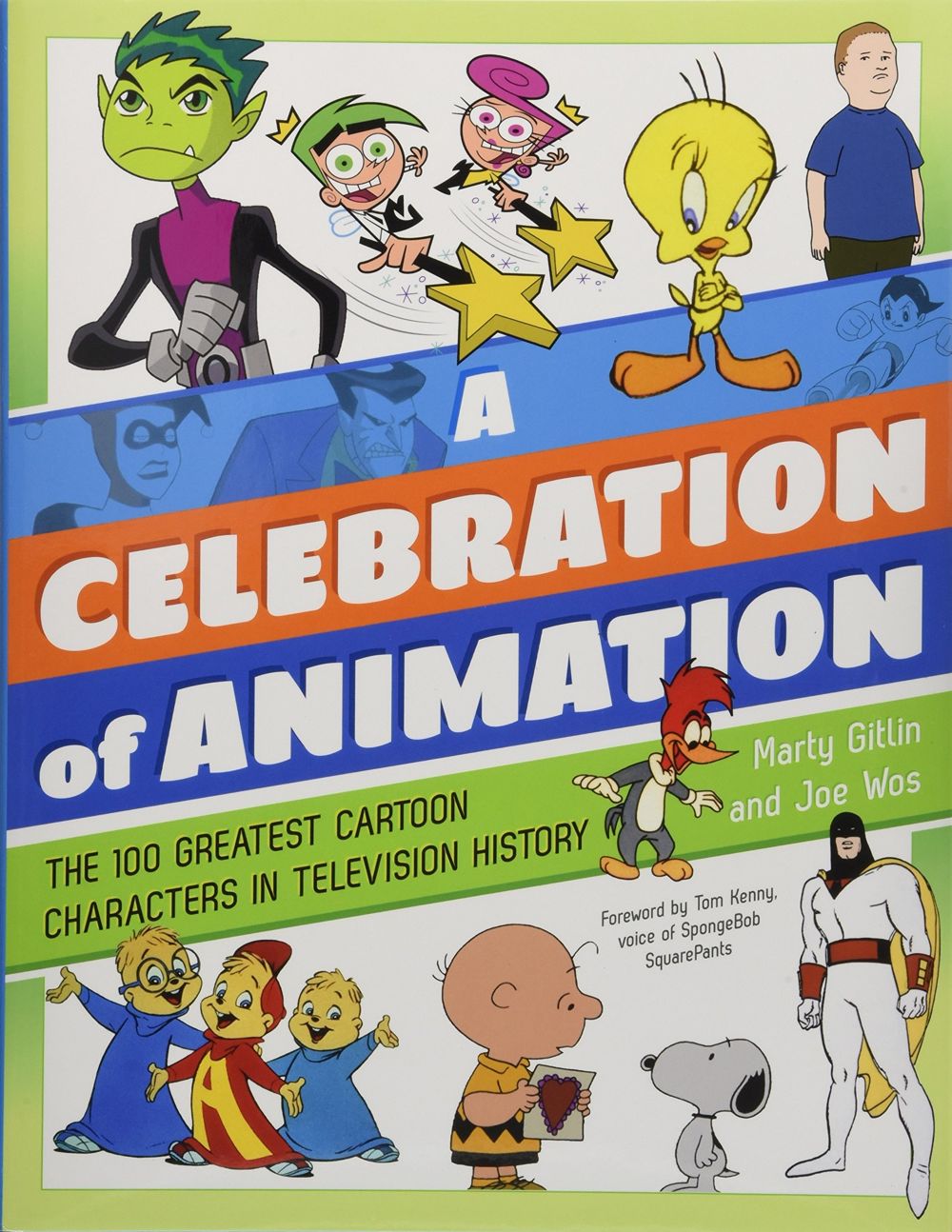 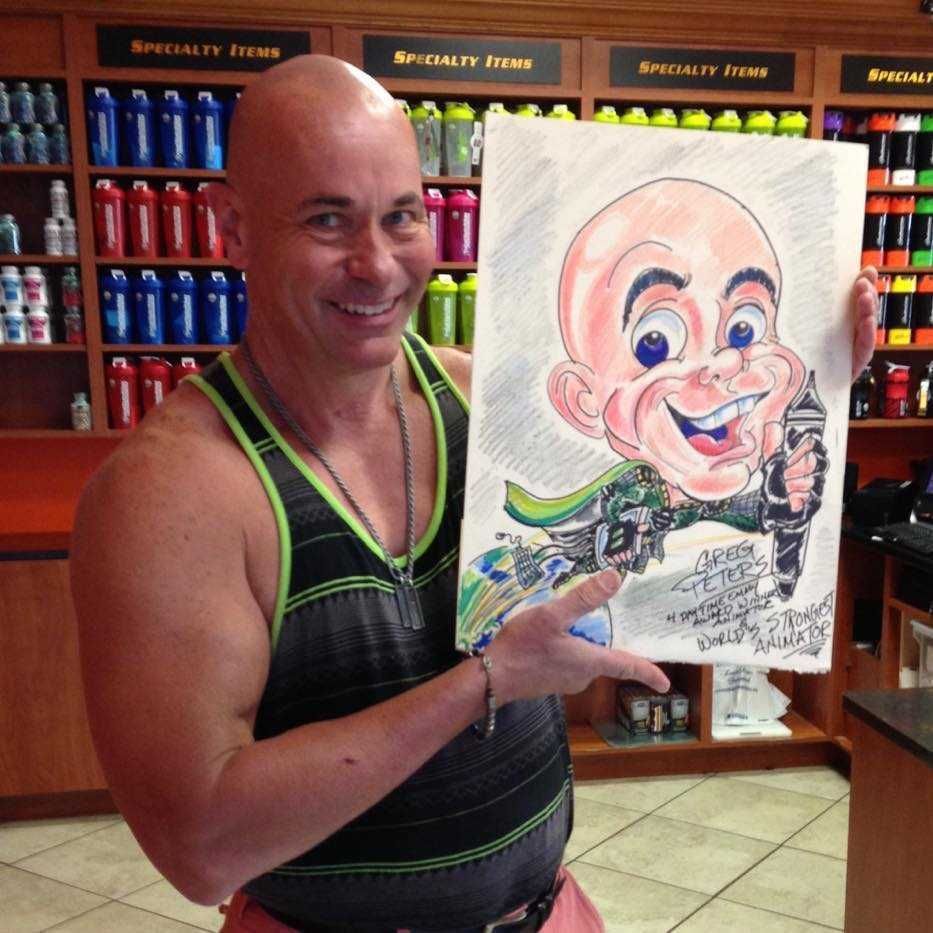 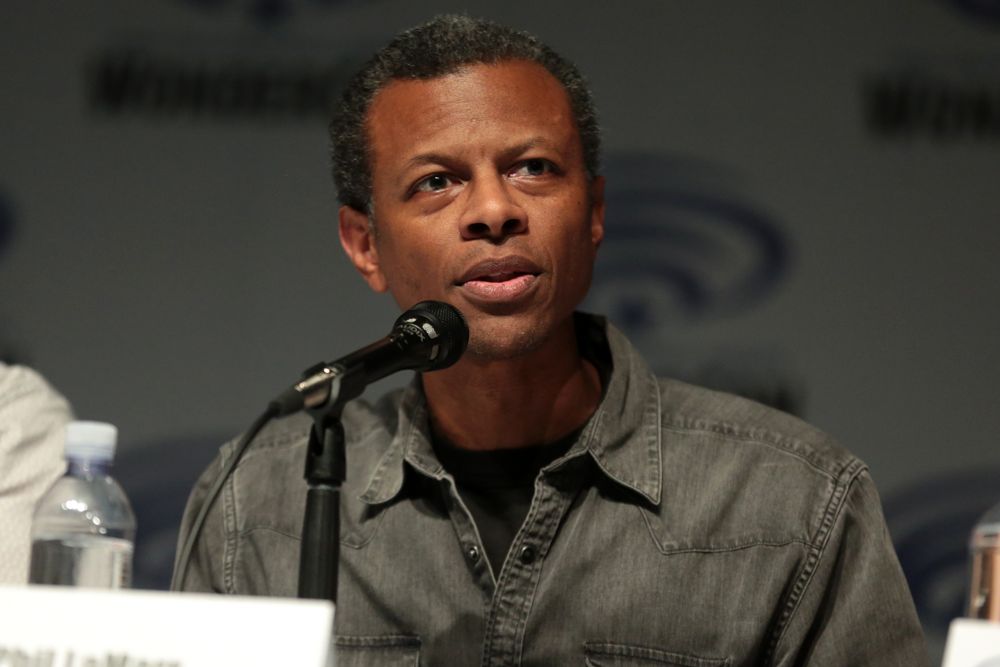