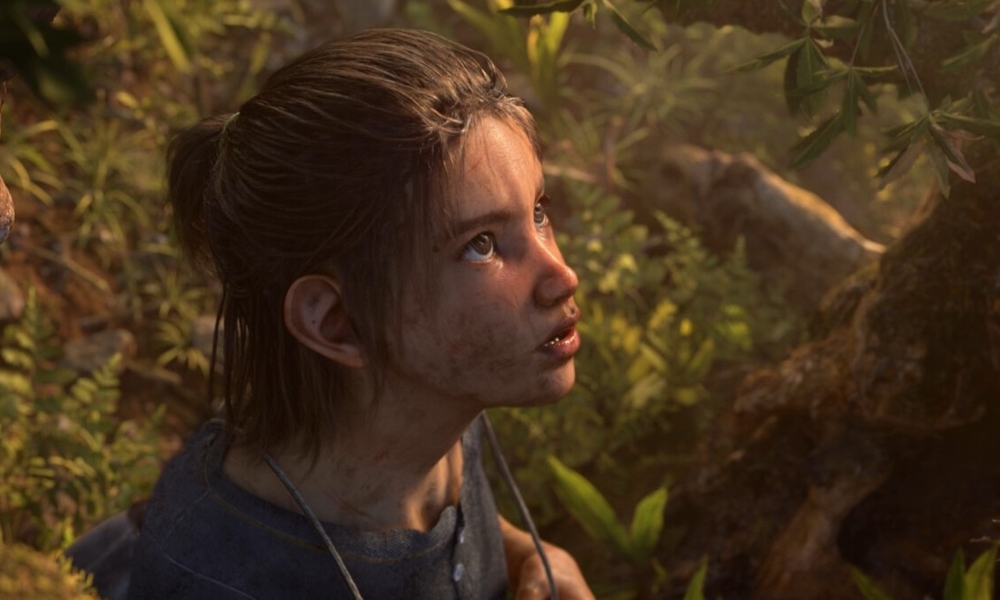 The Kwetu International Animation Film Festival (KIAFF) wrapped up this weekend with the announcement of the award-winning films. This East Africa-based festival solely dedicated to animation held its inaugural edition April 2-3, presenting 50 animation works from around the world. The 2021 edition was screened online via KIAFF partner, NuellaTV, which enabled viewers from around the world to enjoy the high-quality animated features (longer than 45 minutes), shorts, TV commercials and — with a focus on “Made in Africa” — films made by African animators in Africa.

Various awards were presented by the jury, made up of Prof. Martin Mhando, CEO of the Zanzibar Int’l Film Festival (Tanzania); screenwriter and film editor Fred Lyons (Australia); and Fibby Kioria, co-founder of Manyatta Screenings (Kenya), on Monday, April 5, live on Zoom.

In future editions, organizers say KIAFF will become a place of intercultural exchange and a platform for the critical animated cinematic exploration of social and development issues. It will discover and develop new animation talents to East Africa and the global and accompany them on their path into the spotlight and support their careers, visions, projects, dreams and works.

“The festival results highlight and speak to the need to raise a generation of Africans that will revive and thrive in the spirit of Africa,” said jury member Edima Otuokon (Nigeria), Executive Director of the Ladima Foundation for women filmmakers across the continent. “These animations resonate in so many ways. Pride, greed and corruption in Africa, dominate our current narrative. Yet African social systems, proverbs, tales and wisdom have always alluded and provided solutions to the issues that surround power and corruption. Hence, we need to consistently remind our youth through stories such as these, that we are a culture that is defined by respect, dignity, strength, collaboration, unity and truth. A renewed vision of Africa needs to be  captured and entrenched, through the stories we tell.” 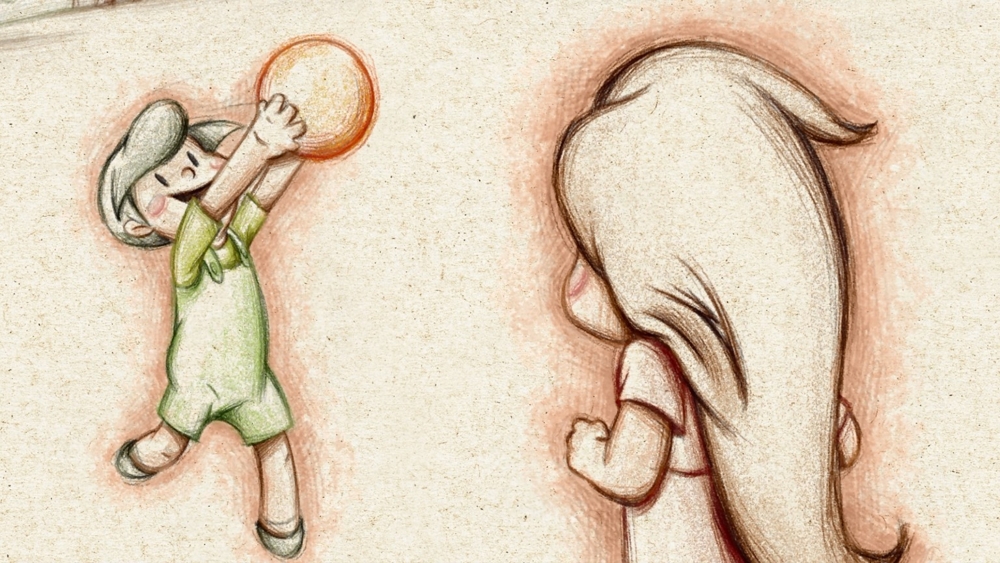 KIAFF 2021 Award Winners:
Special Jury Mention – This Side, Other Side | dir. Lida Fazli (Iran)
Jury statement: The jury found this film tackling the subject in a very powerful and creative but exceedingly impactful manner. The style, the imagery and the impact of the film stays with one for a long time as the subject itself. As the saying goes, “an eye for an eye will only make the whole world blind.”

Audience Award – 208 | Stanslaus Manthi (Kenya)
Best Commercial Ad – Water | Jessica Laurent (Denmark)
Jury statement: This ominous description of a state of being comes with a reminder and a lesson that there are always consequences to any decision we make.

Best Sound – Memories for Sale | sound designer Florian Calmer (Costa Rica)
Jury statement: The lyrical and dramatic sounds are brought together to narrate, emphasize and evoke emotional response and elevates the story dramatically to engulf the viewer in a never imagined mood as the story unfolds. 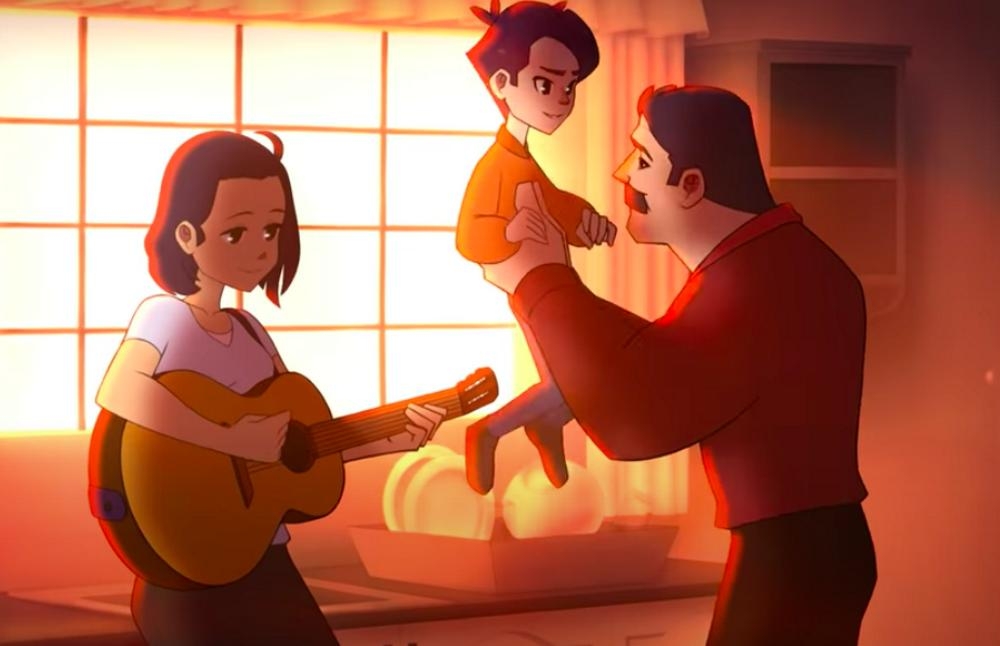 Best Character – Benjamin | dir. Mohsen Enayati (Iran)
Jury statement: A character whose quest for success instigates adventure and whose final revelation resonates with every viewer’s hopes and dreams through the thoughts, emotions and personality of the animated creature.

Best Story/Script – Memories for Sale | Manuel Lopez (Costa Rica)
Jury statement: Beautiful and intriguing films that remind us of the capacity to forgive is probably the greatest gift given to human beings and that understanding the weaknesses of others makes us better people because we are also fallible.

Best East African Film – From Here to Timbuktu | Brian Msafiri (Kenya)
Jury statement: This truly legendary quest for knowledge is an artful story steeped in African history, tradition and even politics whose sounds and visions take us to places where only the brave go a come back with a sense of confidence and hunger for more African history.

Best Film Made in Africa – The Legend of Lwanda Makere | Kwame Nyong’o (Kenya)
Jury statement: A classic story about vanity that teaches us all and reminds us not only of the purpose of art in society but also of our need for beauty and its perils among human beings. 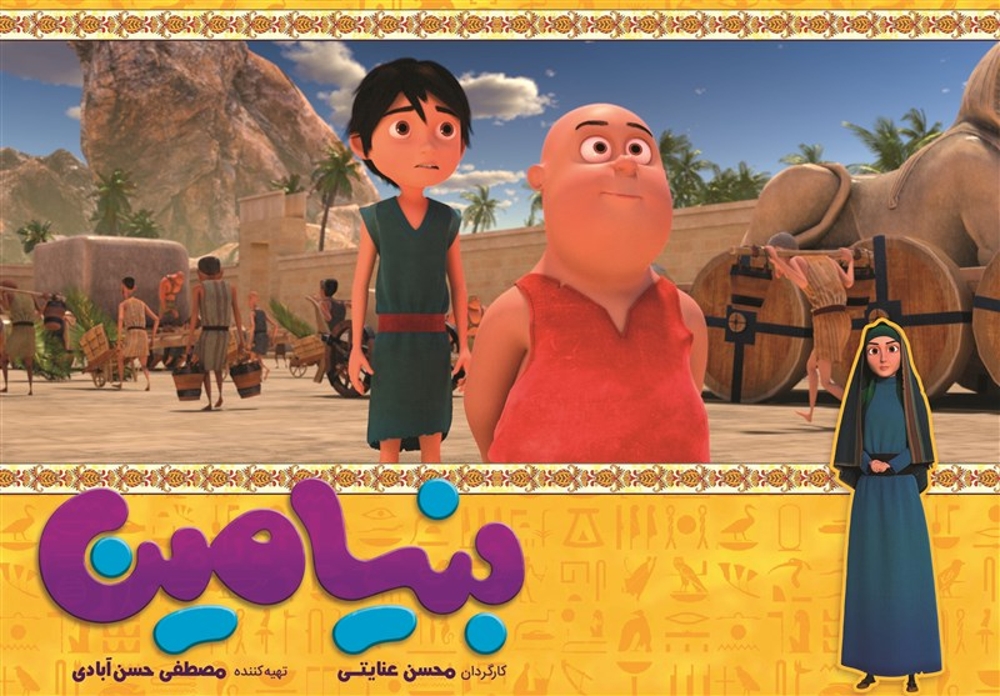 Best Short Film – Beyond the Trees | Pierre Burgoni (France)
Jury statement: A beautiful narrative of a moment as we journey on to life. As the character faces their fears and confronts reality, we realise that in us we hold the power to express ourselves in the best way possible.

Best Feature Film – Benjamin | Mohsen Enayati (Iran)
Jury statement: A film that brings out the child in every one of us, and one that resonates with children, to whom adventure, travel and family are the best ingredients of life. 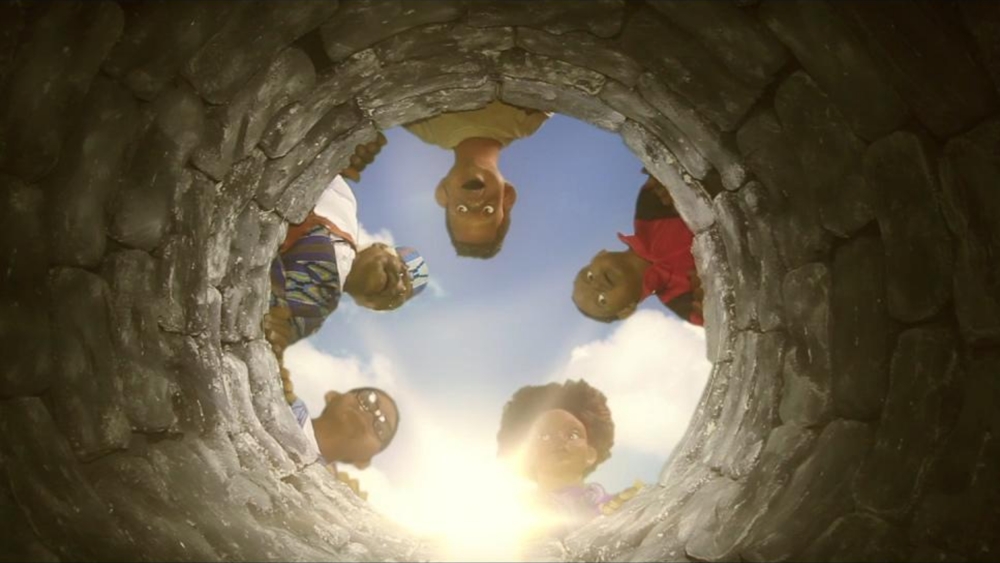 From Here to Timbuktu