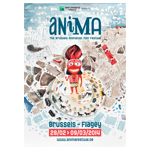 The 33rd edition of Belgium’s Anima Festival, which will offer adult and kids animated programming in Brussels from Feb. 28 to March 9, 2014, will launch with Hayao Miyazaki’s latest 2D feature, The Wind Rises. The Studio Ghibli flick is based on an original manga by the anime master and traces the life of fighter plane designer Jiro Horikoshi along with the major events of early 20th century Japanese life.

This year, the festival received 995 short film submissions, which have been narrowed down to 138 projects representing 30 different countries, with 69 international professional and student films entered in the international competition and a special selection chosen for the Animated Night. In addition, 20 short films will be presented in the national competition, plus a selection of 15 Belgian shorts playing out of competition. And this year, the Academy of Motion Picture Arts and Sciences has officially qualified Anima for the short animated film category–meaning the Grand Prix-winning film from this edition will be eligible in the coveted Oscar category for 2015.

The 2014 edition will also feature appearances by top industry names like Argentina’s Juan Pablo Zaramella, Canada’s Theodore Ushev and U.S. indie legend Bill Plympton, Other highlights include a presentation of the best of Austrian animation, a program of animated films related to the Great War, a retrospective of Polish studio Platige Image’s works and a selection of films from the new generation of Russian filmmakers.

The Futuranima professional meetings will offer a making-of session for the long awaited Song of the Sea from Tomm Moore (The Secret of Kells), a presentation on the in-progress feature Another Day of Life by Raul de la Fuente and Damian Nenow, an overview of Central African animation, open screenings evenings, the Pecha Kucha rapid-fire pitch event–and 30 lucky attendees will have the chance to take part in a one-day master class with Bill Plympton. Visit www.animafestival.be in the coming weeks for the full program. 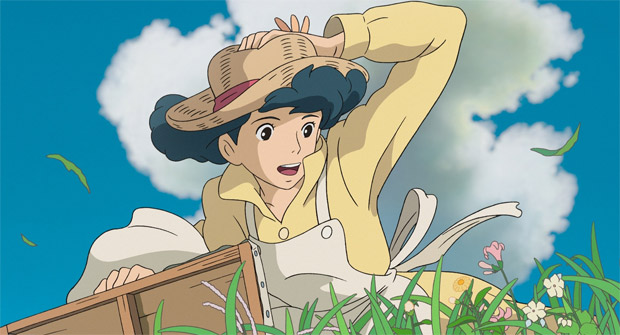