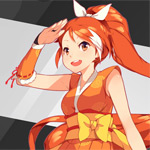 On August 25-27, the Santa Clara Convention Center in California’s Bay Area will be inundated with otaku for the first-ever Crunchyroll Expo, presented by the leading anime multi-media company which now boasts more than a million subscribers. The CRX organizers are hooking up Animation Magazine readers with a chance to win one of three pairs of free tickets to the event, which as previously detailed will feature all kinds of cool screenings, panels, and special events through the weekend!

So, if you are in the area or able to travel to Santa Clara for the big shebang, enter for our chance to win by sending the correct answer to the trivia question below with your name and address to webmaster@animationmagazine.net, with the subject line “CRX Giveaway.”

QUESTION: Since Crunchyroll’s name unites the two great Japanese arts — sushi and anime — which of the following cuisine-meets-cartoon fact is FALSE?

A. In Sailor Moon, Mamoru nicknames Usagi “dumpling head”
B. The character of Durarara!! often meet at “Russia Sushi”
C. The Pokemon Pikachu is inspired by tamagoyaki
D. In the season 1 finale of Food Wars, Akira wins with the whiff of holy basil 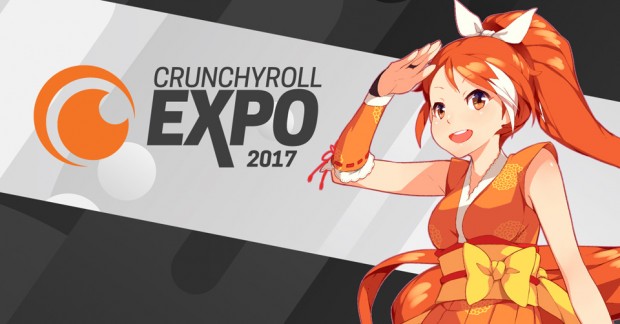