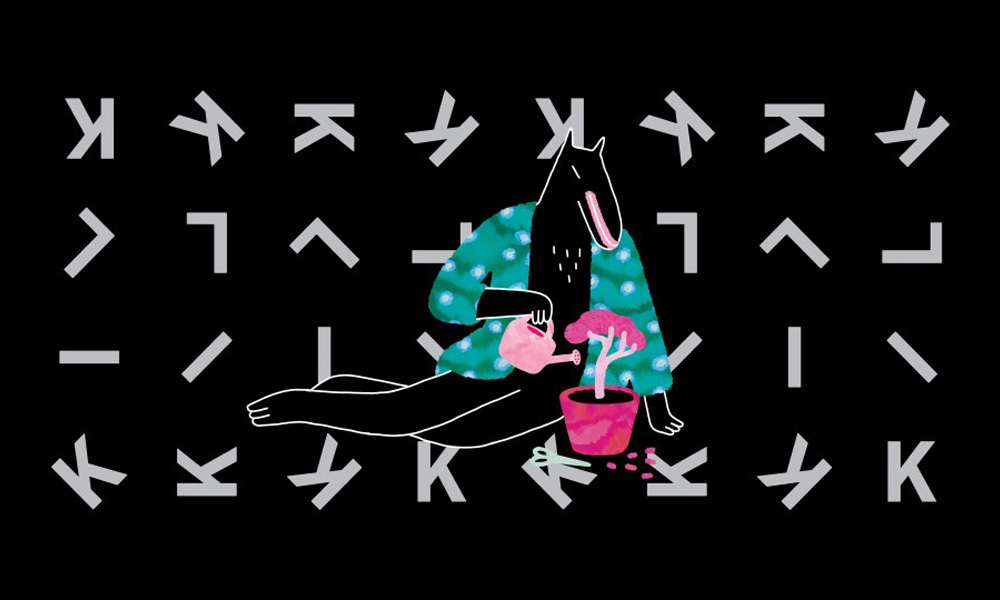 Organizers of the quirky and energetic KLIK! Amsterdam Animation Festival have announced the 2018 winners for its Frankie awards, lead by Best Animated Short Wildebeest. Seven awards were decided by the jury, with two sponsored awards chosen by partners Cartoon Network and Voicebooking.com, and three awards chosen by the audience.

Best Animated Short: Wildebeest, Nicolas Kleppens
Jury Statement: “We were drawn in by the masterful character development and the dynamics had us fluctuate between repulsion and love, complemented by a combination of hand drawn animation and live action.”

Best Animated Documentary: 5 Years After the War, Martin Wiklund & Ulysse Lefort
Jury Statement: “This animation kept us captivated from start to the end. The director knows when to be minimal and when to pull out all the stops…”

Best Animated VR: Battlescar, Nico Casavecchia & Martin Allais
Jury Statement: “The narrative of this project plays with a lot of tools that VR has to offer. We think that is a viable VR storytelling direction.” 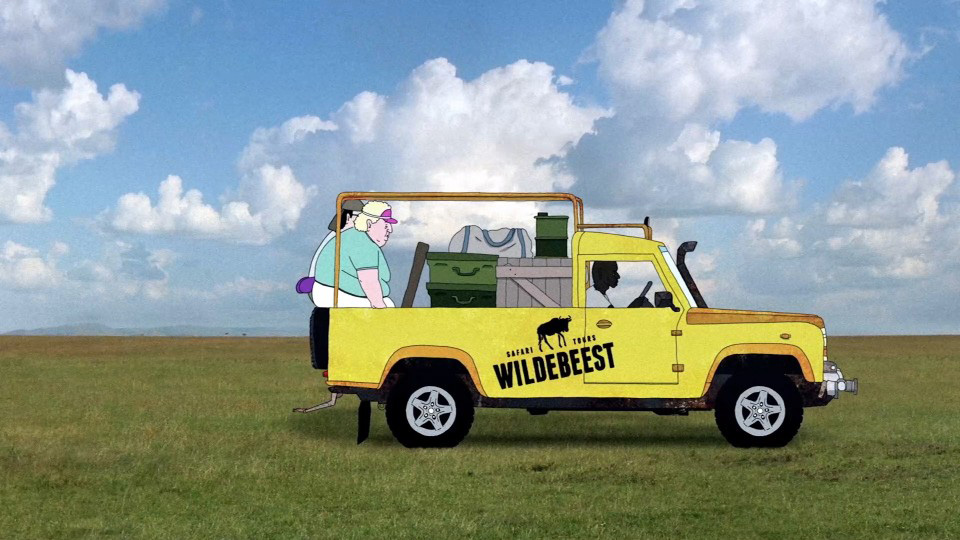 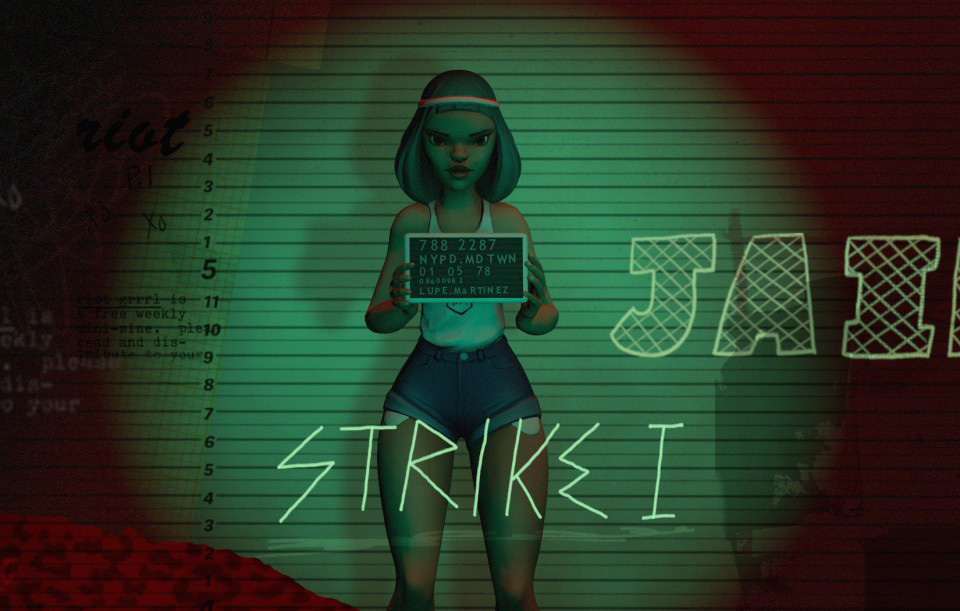 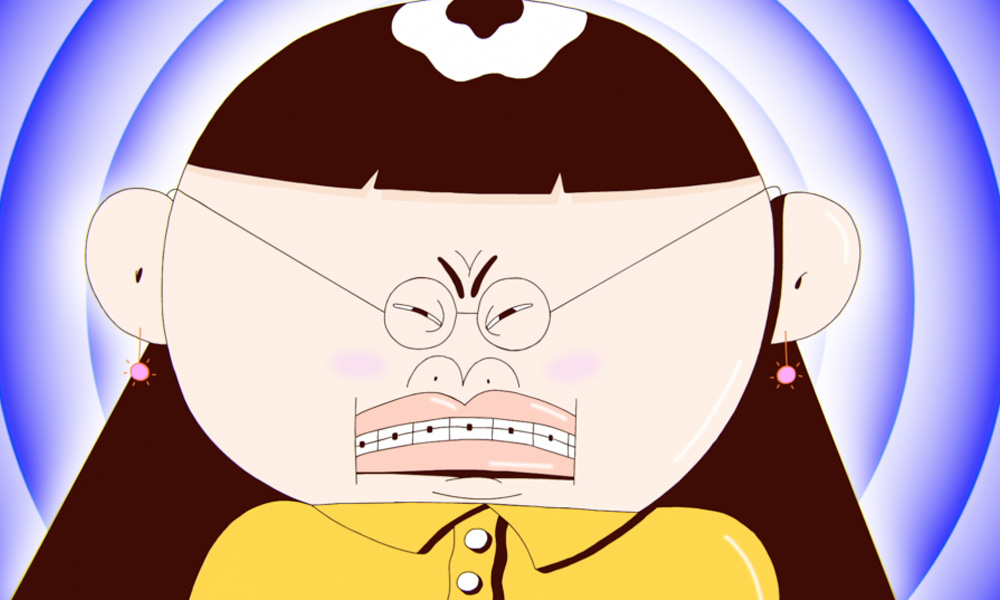 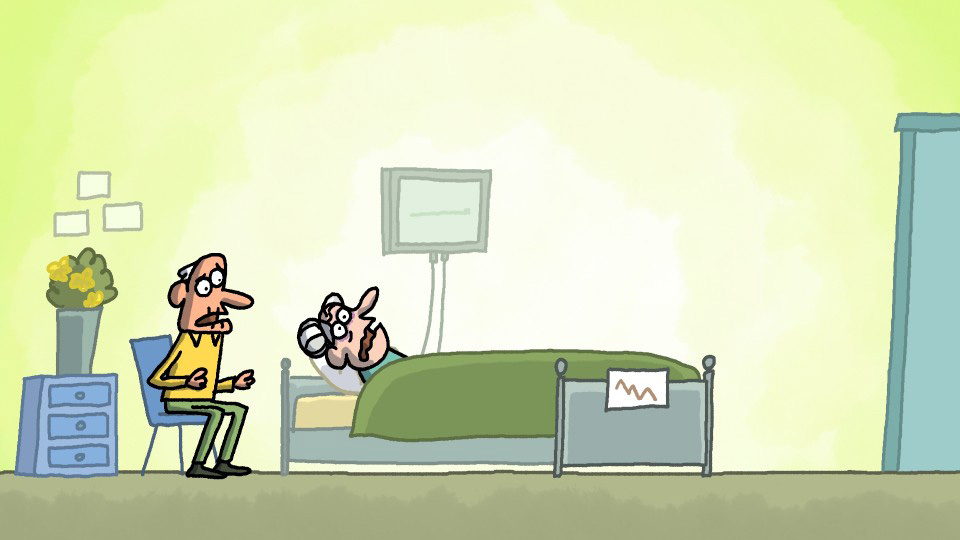 Lying on Your Death Bed 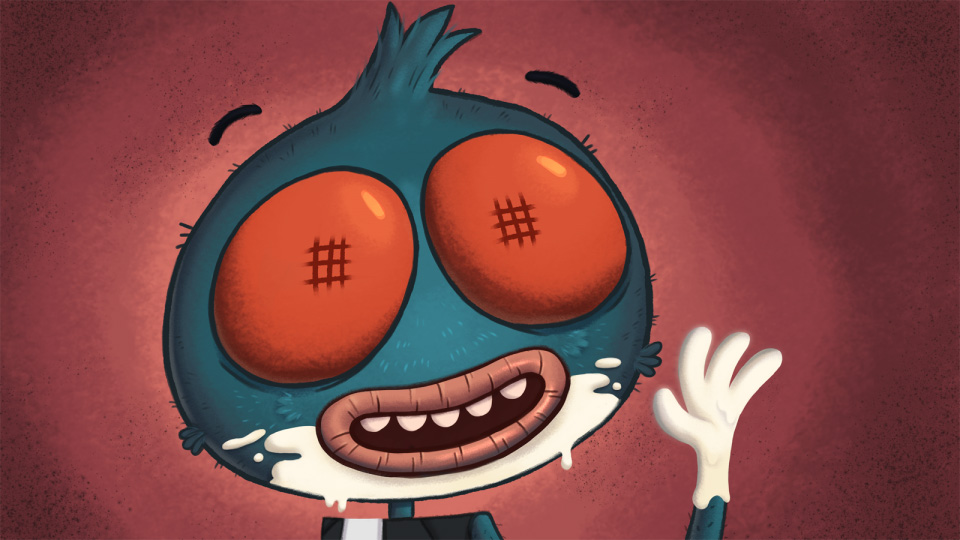 5 Years After the War