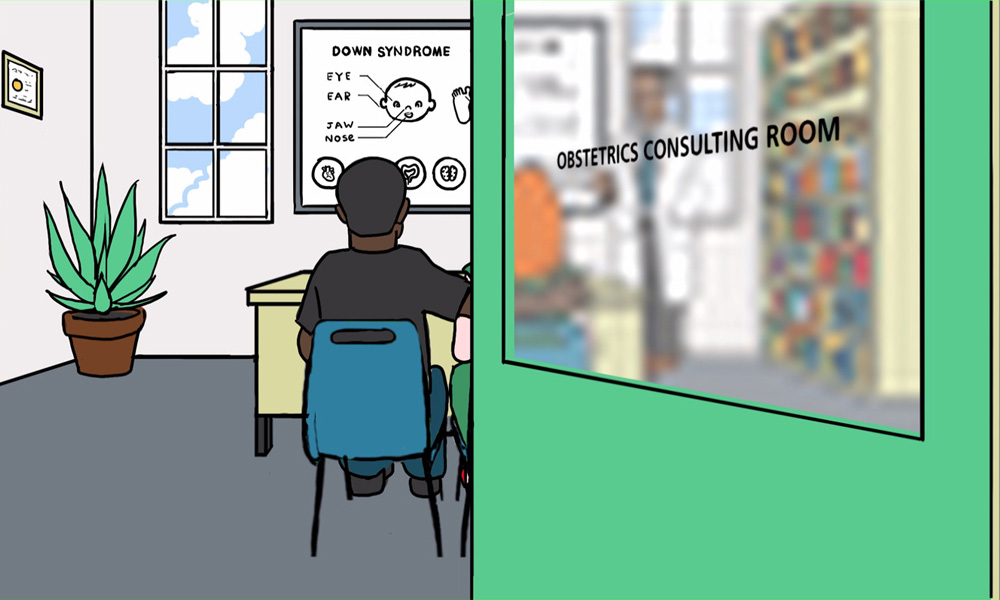 Women in Animation has announced the honorees of the second annual WIA Diversity Awards, in partnership with Spark Computer Graphics Society. The awards will be presented by WIA president Marge Dean on Thursday night as part of the opening celebrations of SPARK Animation 2018 in Vancouver, BC. This year’s winners are Michael Fukushima of the National Film Board of Canada, animation legend Brenda Banks, and filmmaker Alex Widdowson for his short film Music & Clowns.

Michael Fukushima, National Film Board of Canada – Voted on by select members of the WIA board of directors, the WIA Diversity Award is being given to Fukushima for his role in making the NFB one of the first organizations to truly achieve 50/50 gender parity. After hearing about WIA’s goal to hit 50/50 by 2025 at the SPARK Animation festival in 2015, the NFB made a concerted effort to implement changes in their structure immediately.

NFB Film Commissioner Claude Joli-Coeur said, “On International Women’s Day 2016, I was here in Vancouver to introduce a groundbreaking gender parity commitment ensuring that at least half of NFB productions are directed by women, addressing gender imbalance across a range of key creative positions. More than two years later, we’re hard at work to ensure that we maintain these benchmarks, which I hope will also serve as a model for other organizations.”

Brenda Banks – Also voted on by select members of the WIA board of directors, Banks has been chosen as a recipient for her contribution in animation history as one of the first African-American female animators, having established an illustrious career in animation for over three decades.

“Ms. Banks rose up in the ranks of animation when there were so few women. That took courage and persistence. While it’s important for us to make paths to the future, it’s equally important to shine a light on our heroes from the past,” said Jinko Gotoh, Vice President of WIA.

Banks worked on a wide range of film and television projects from the early 1970s through to 2005. Some of her key credits include, Ralph Bakshi’s Wizards and The Lord of the Rings, the TV series Heathcliff, The Smurfs, several of the Looney Tunes episodes in the late ‘80s, Jetsons: The Movie, The Simpsons and King of the Hill.

Taylor Shaw, founder and CEO of Black Women Animate, will attend the festival and accept the award in behalf of Banks. “What an honor it is to accept WIA’s Diversity Award on behalf of Brenda Banks, a pioneer who deserves this honor and so much more,” she said. “For women, she is a symbol of perseverance. For women of color, she is truly a remarkable dream of empowerment and possibility that Black Women Animate is dedicated to sustaining.”

Animation legend Floyd Norman added, “Although not always recognized, women have been an essential part of animated filmmaking since its inception. It’s only fitting that we stop and recognize the exceptional women who have contributed to this remarkable art form. Brenda Banks has earned recognition by her years of dedicated work, and I’m delighted to know she is receiving the WIA Diversity Award for her exceptional contribution to the art of animation.”

“The jury was particularly impressed by Widdowson’s clarity and his frank and realistic characterization of the individuals and situation, never victimizing his subject but rather painting a full picture of people with disabilities and their families,” said Spark’s Festival Director, Marina Antunes.

“Women in Animation’s mission is to affect change in the animation industry, and it is essential, in our view, to highlight and celebrate those organizations and artists who are making a difference,” says WIA President Marge Dean. “We are so grateful to Spark CG for their partnership and to our honorees for their tremendous contributions to this cause.” 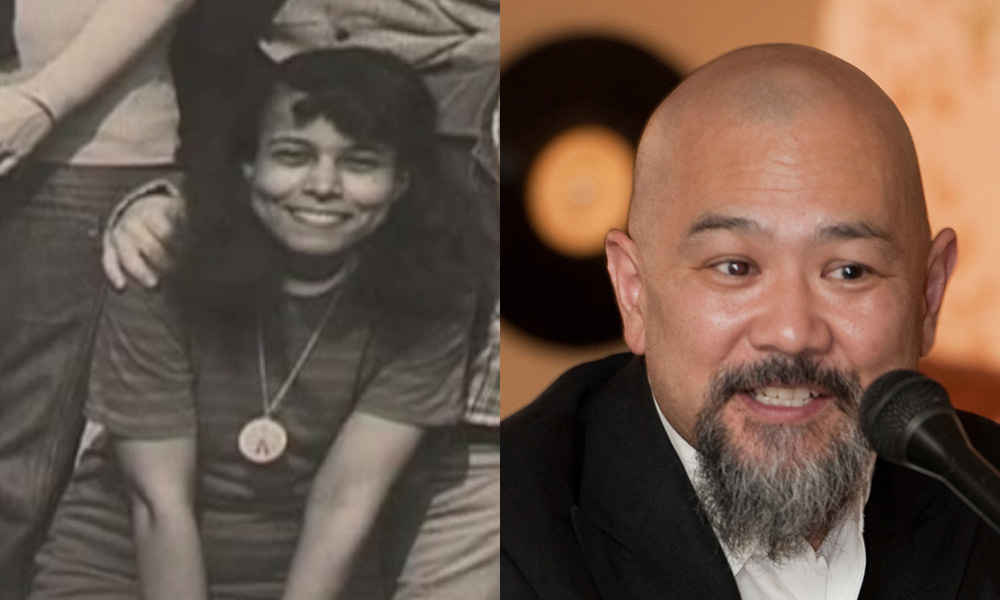