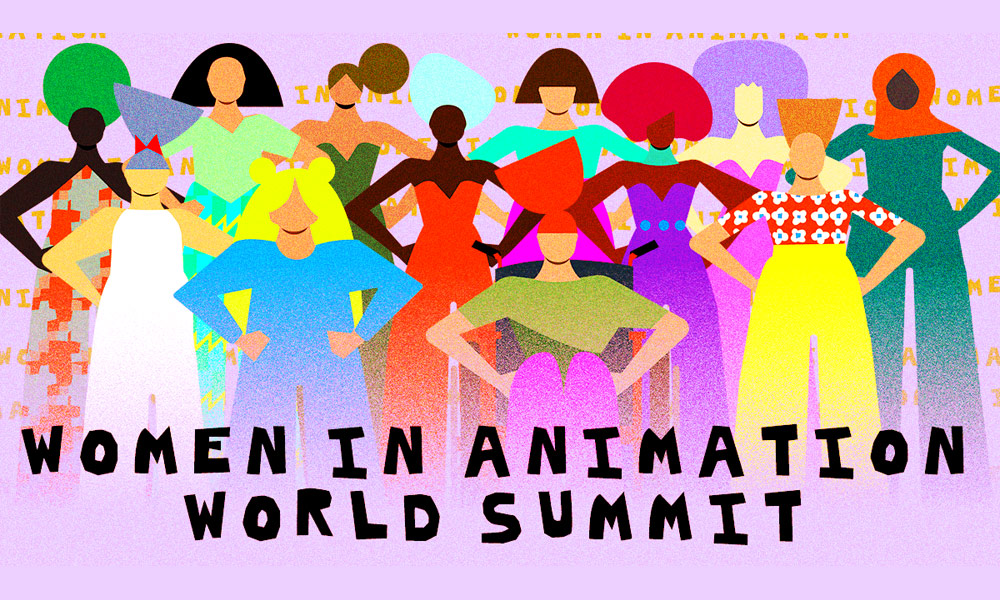 The Women in Animation World Summit will be viewable exclusively as part of the festival’s virtual programming and for WIA members from Monday, June 14 at 12 a.m. PST / 9 a.m. CET through Saturday, June 19. As of June 20, the Summit will be available to the general public via the WIA website and YouTube Channel.

“At the last four Summits, WIA built shared vocabulary around diversity, inclusion, belonging and equity. As a global community, the organization traversed monumental paradigm shifts, challenges and opportunities this past year including racial equity, a global pandemic, a rise in discriminatory violence and strong headwind toward inclusivity,” said WIA President, Marge Dean. “As WIA marks its fifth Summit at Annecy, it’s important to ensure that our global WIA community continue to learn from each other and share not only the business imperative for DEI, but also the successes and failures we’ve all had in trying to move forward.” 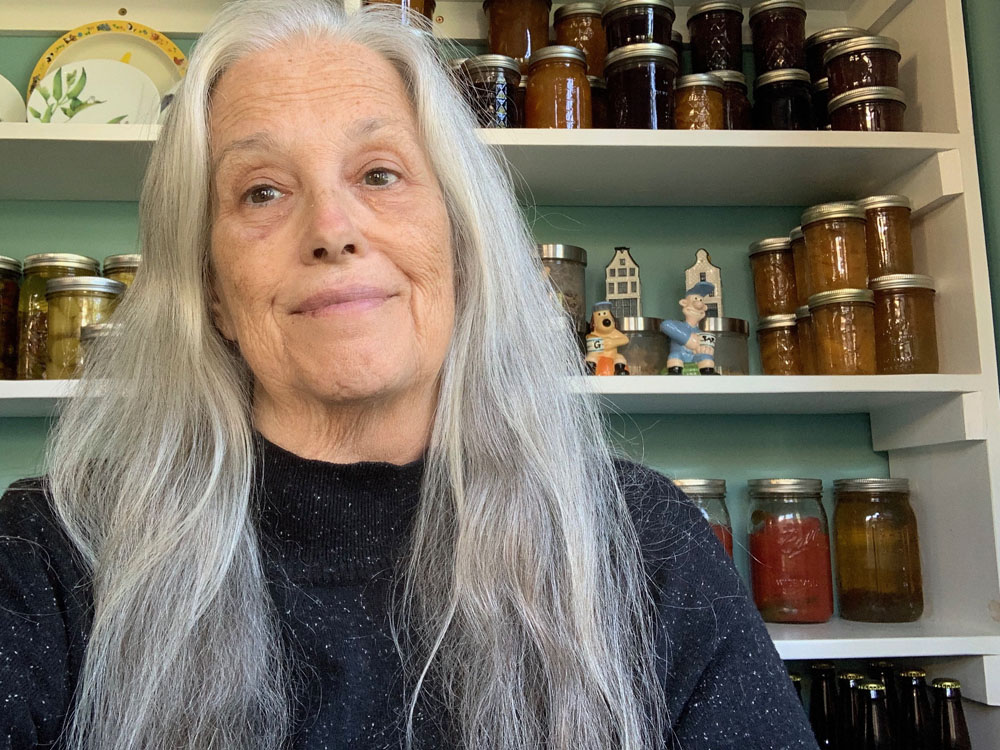 Commenting on the theme, WIA Secretary/DEI Chair Julie Ann Crommett added, “The business case is not just that diversity, equity and inclusion are good for business empirically (they are), but that we each as businesses and individuals have a part to play in making change. Many companies, organizations and industries have committed to doing better — seizing the case for DEI. We get further faster by being more transparent with each other, more transparent as an industry and truly building a global community of practice and thought leadership. Our hope is this Summit begins to model what transparency and action can and should be in our industry.”

WIA Vice President Jinko Gotoh said, “We must democratize animation on all fronts: education, art, technology, and industry. I’m proud of the work WIA continues to do. We advocate sustainable change across the globe. Along those lines, we are thrilled to partner with Triggerfish to present this year’s Summit, as they have been doing such tremendous work over the years to diversify storytelling and bring better representation to the African animation industry.” 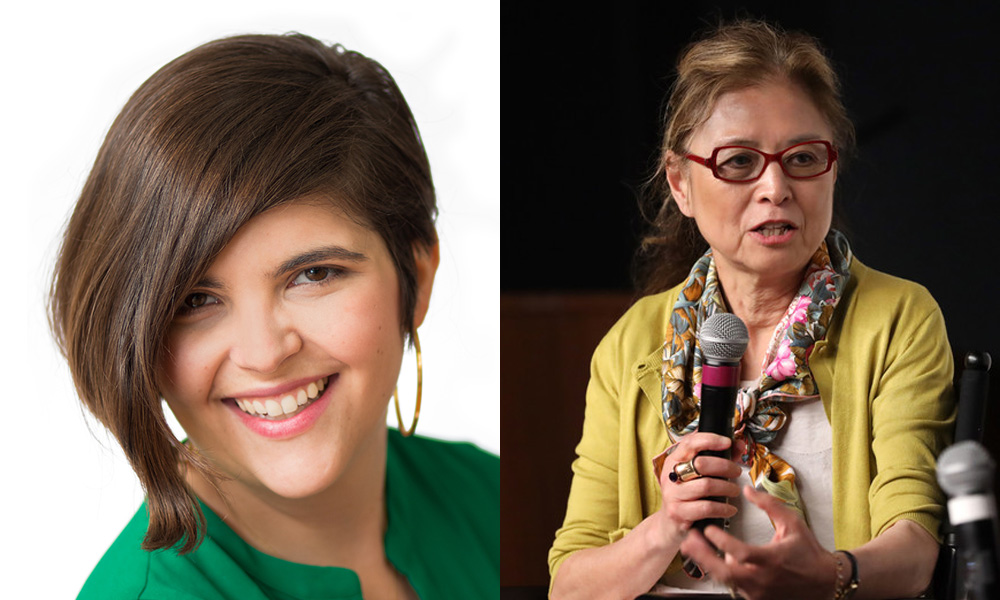 “We’re honored to be partnering with WIA on this important summit. Triggerfish has a vision for a world where stories are told and created by the people the stories belong to, and WIA’s work in gender inclusivity and diversity takes huge steps towards that goal, particularly as it applies to the continent of Africa,” said Stuart Forrest, CEO, Triggerfish.

Mickaël Marin, CEO of CITIA, said on behalf of the Annecy International Animation Festival, “We are so proud to once again host the Women in Animation World Summit as part of our festival. WIA’s dedication to presenting enlightening conversations surrounding diversity and inclusion really inspire us year after year.”

Keynote Address: Stories Matter by Amma Y. Ghartey-Tagoe Kootin, Ph.D. Narratives and stories have a direct impact on how we perceive ourselves, the world and each other. Join Dr. Amma as she shares insights and connections between her creative work, narrative change and the African diaspora. 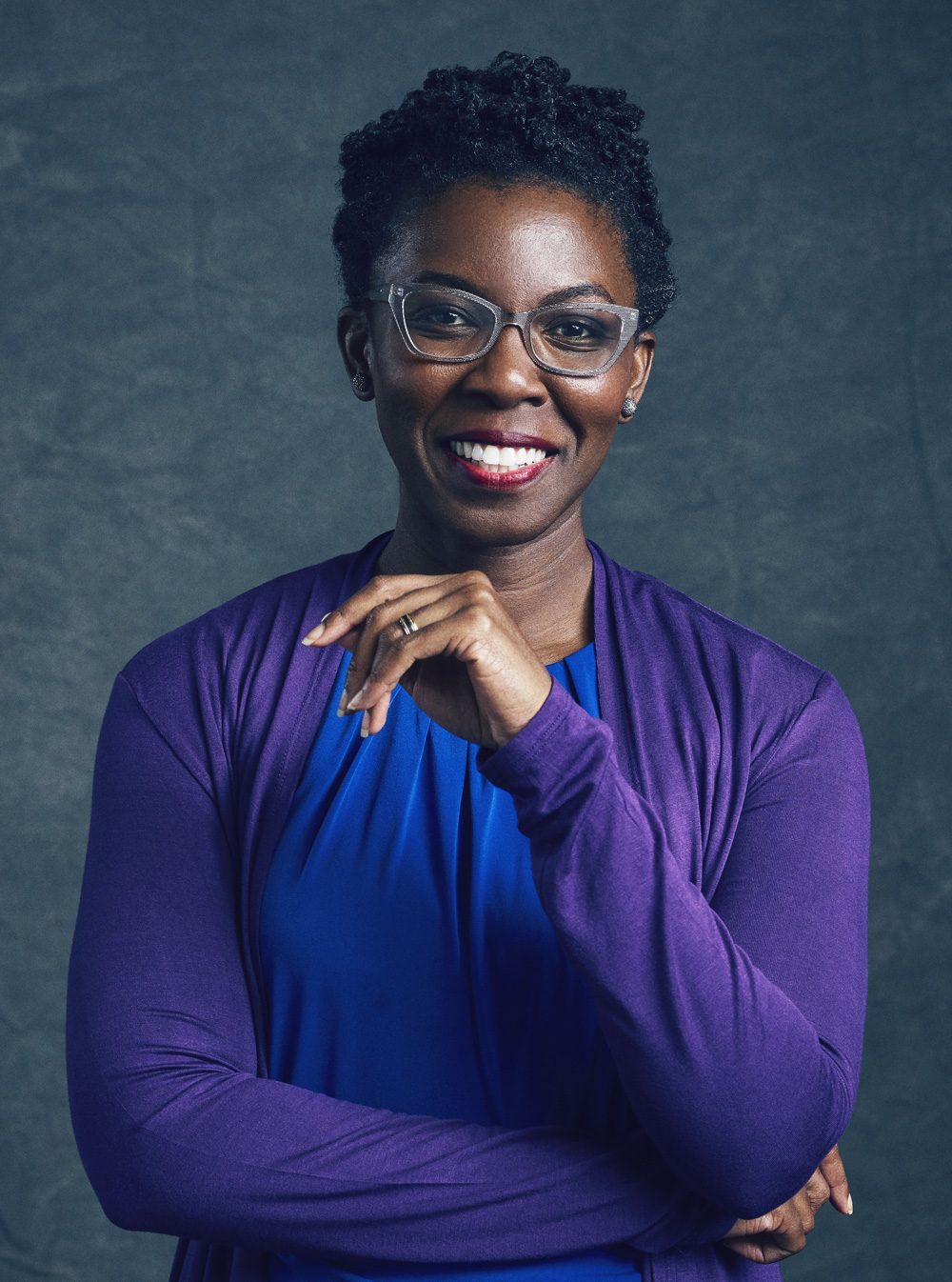 Panel: Alternative Career Paths and Opportunities for Talent. Attending art school and obtaining a degree is a privilege not afforded to all. This panel discusses how to challenge the status quo and create alternative career opportunities, especially for diverse talent.

Panel: Greenlighting Diverse Voices. The need to tell and hear representational stories from a more diverse range of storytellers has never been more important. This panel of seasoned content decision-makers shines a light on the importance of making stories from underrepresented communities, the need for authenticity in front of and behind the camera, and a behind-the-scenes look at the path to greenlight.

Video: Meet the Artist. This year’s Women in Animation World Summit featured artist Monica Ahanonu talks about her involvement in the project, and her inspiration for the artwork.

Panel: African Creators in Animation presented by Triggerfish. A conversation with leading African women taking center stage with shows they have created, written, and are currently directing.

Featurette: Mentoring and Making a Difference Around the World. An inspiring featurette that offers a glimpse into WIA’s history and successful global mentoring program. 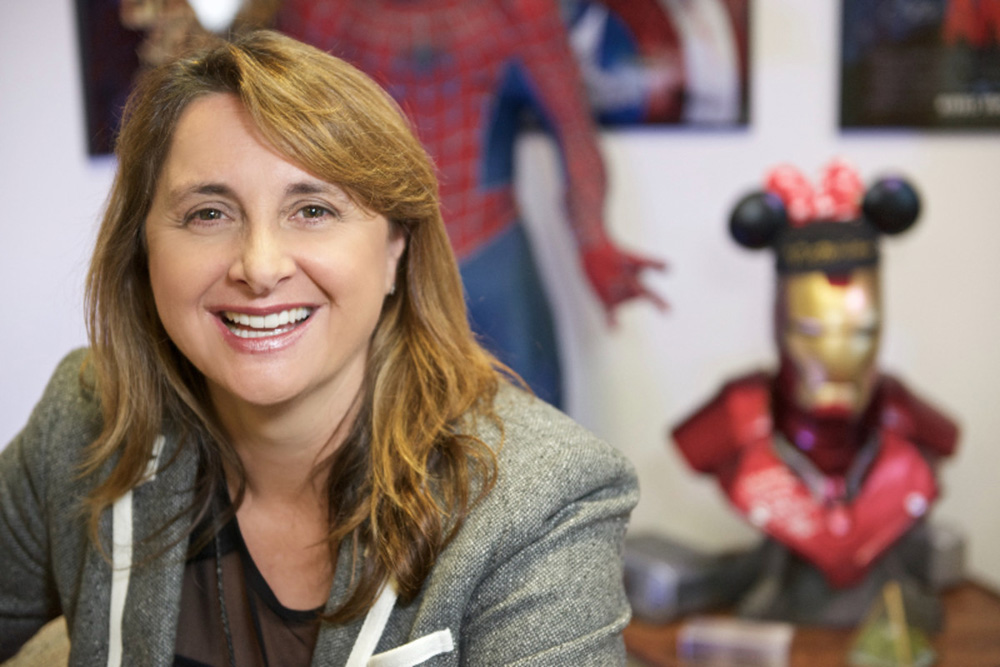 A Fireside Chat with…Victoria Alonso. The Marvel Studios EVP shares her perspective on the economic power of diversity in front of and behind the camera, and its impact on storytelling and success.