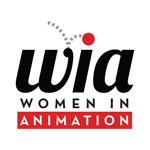 Women in Animation celebrated this weekend its members’ contributions to the upcoming DreamWorks Animation feature How to Train Your Dragon 2 with a special advance screening and panel discussion.

Here are some images from the event: 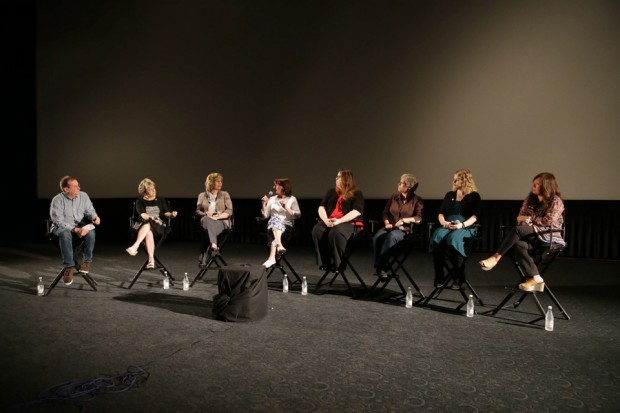 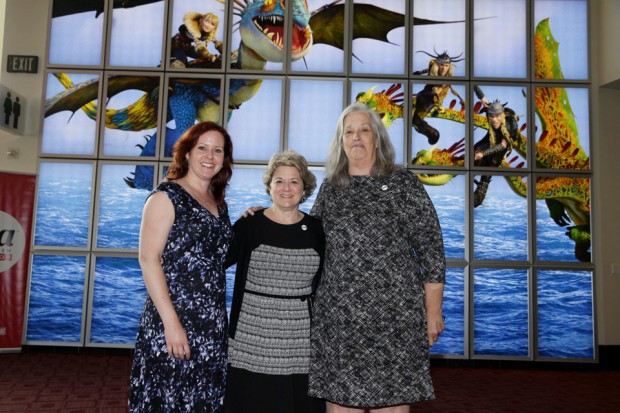 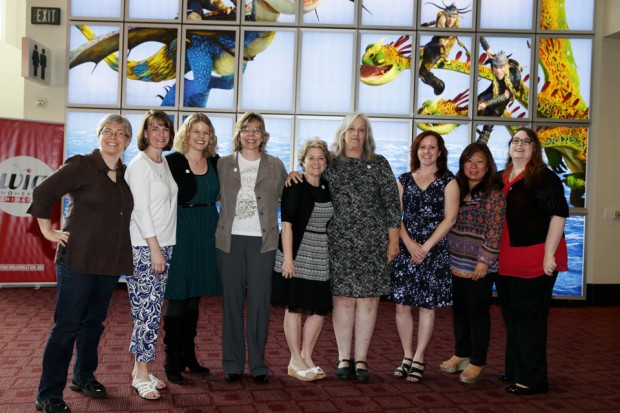 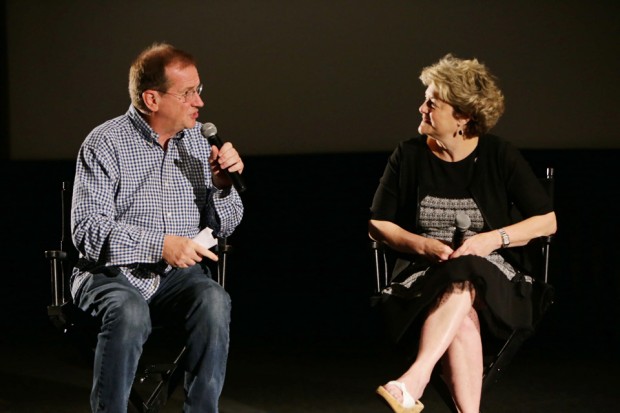 For more information on WIA and their events, visit their website at www.womeninanimation.org.