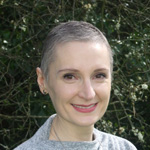 Women in Animation has announced the winners of the inaugural WIA Diversity Awards, in partnership with Spark Computer Graphics Society (which has also just revealed the winners of its Spark Animation festival, following below). The Diversity Awards recognize individuals, companies and organizations that have made an impact in expanding diversity of voices in animation, either through their own work, fostering the work of others, or leading initiatives. The honors will be presented during Spark Animation in Vancouver (Oct. 26-29).

Walt Disney Animation Studios – Voted on by select members of the WIA board of directors, the WIA Diversity Award is given to WDAS for the commitment by key individuals and their corporate support in funding WIA’s mission to foster change in the animation industry. WDAS leaders and artists have generously committed countless hours of their time each year to WIA and its causes. Their commitment to diversity is evidenced onscreen as well with 2016’s hit features Zootopia, which tackled the themes of bias and stereotype, and Moana, in which a young female Pacific Islander saves her family and the world.

Nora Twomey – For her animated feature The Breadwinner, which not only depicts cultural differences, but also shines a light on gender gaps in today’s world, the WIA Diversity Award (juried by select members of the WIA board of directors) is awarded to this incredibly talented female filmmaker. The Breadwinner tells the story of a young girl in Afghanistan who disguises herself as a boy in order to help provide for her family. (Read more about the film in Animation Magazine‘s December Oscar Preview issue.)

John Kahrs – Academy Award-winning director John Kahrs receives the WIA Diversity Award, juried by Spark CG, for his Lyft short film June: Life Is Better When You Share the Ride, which shows a community supporting each other regardless of age, gender or race. By blurring the line between drivers and passengers, it emphasizes that we are all one and the same.

“Women in Animation’s mission is to affect change in the animation industry, and it is essential, in our view, to highlight and celebrate those organizations and artists who are making a difference,” says WIA co-president Marge Dean. “We are so grateful to Spark CG for their partnership and to our honorees for their tremendous contributions to this cause.”

This year’s Best in Show Award winner is French film Garden Party (trailer), a visually rich gem from a group of MOPA – L’École de la 3D students. The short took the student prize at SIGGRAPH earlier this year, and has qualified for Academy Awards consideration thanks to a win at the Nashville Film Festival. Awards will be presented on the festival’s opening night Spark Animation Celebration on October 26 at the Cineplex Scotiabank Theatre. 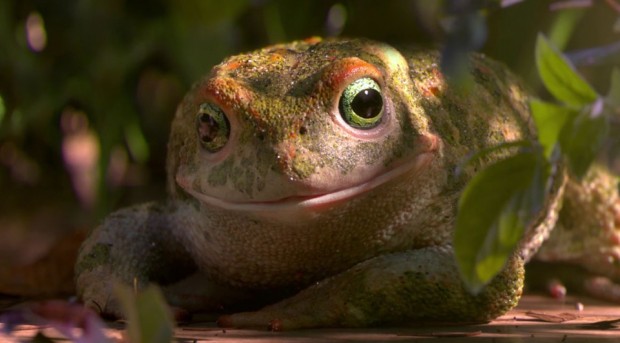 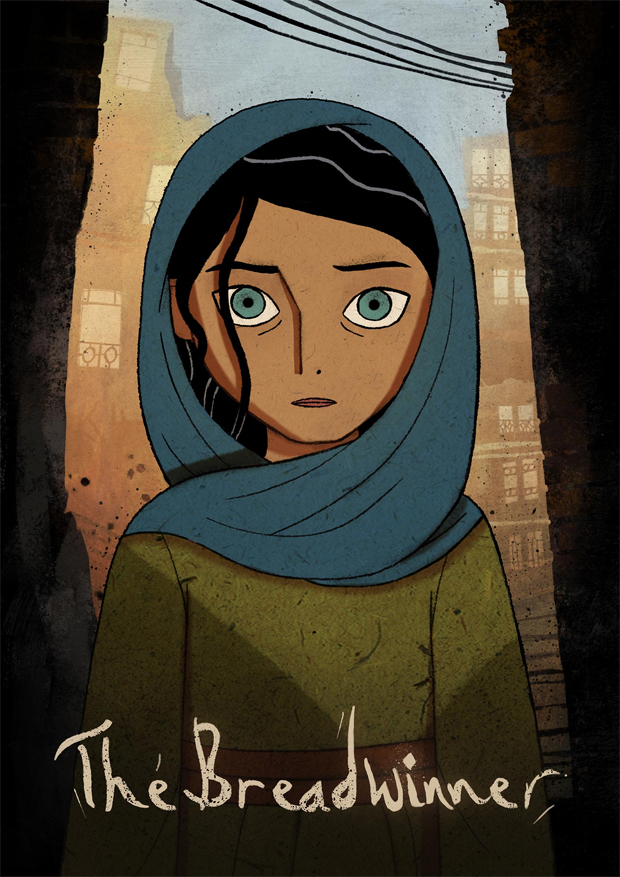