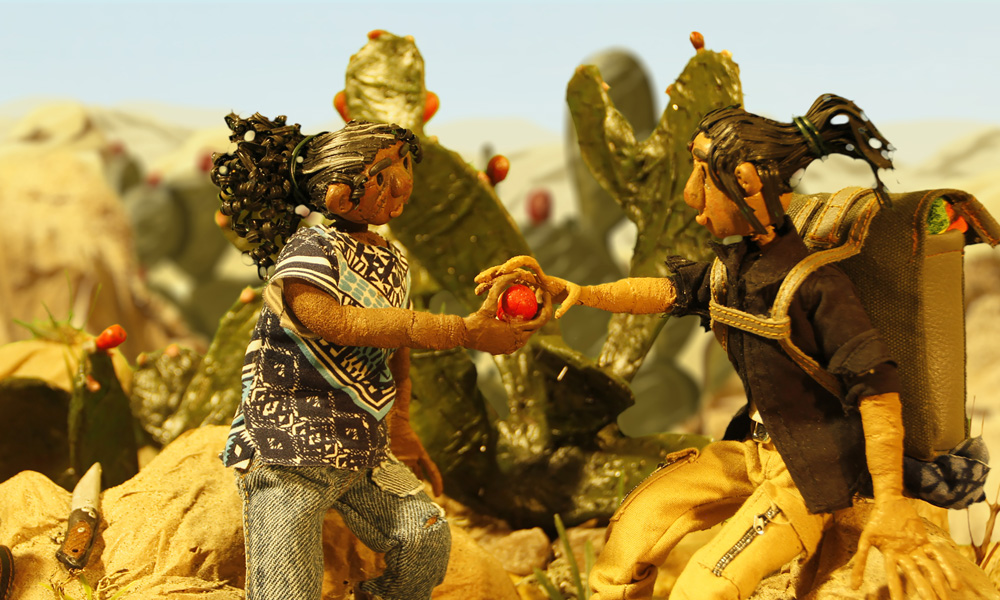 Women in Animation (WIA) is proud to announce the third annual WIA Diversity Awards recipients, presented in partnership with the Spark Computer Graphics Society (Spark CG). The recipients of this year’s awards are: Sony Pictures Animation; Melissa Cobb, Vice President, Original Animation, Netflix; and filmmaker Brenda Lopez for her short ABEO. The awards will be presented by WIA President Marge Dean on opening night of SPARK ANIMATION 2019, which runs October 24-27 in Vancouver, Canada.

The WIA Diversity Awards were established to recognize and honor individuals, films and organizations that have made a significant impact in expanding the diversity of voices in the art and industry of animation, either through their own creative work, by fostering the work of others, or by leading diversity initiatives that enrich our industry and society. This year’s list of recipients are as follows, and were chosen on the following basis:

Sony Pictures Animation – Voted on by select members of the WIA board of directors, the WIA Diversity Award is being given to Sony Pictures Animation for its support of and work in creating content featuring diverse characters in such films as the Academy Award-winning Spider-Man: Into the Spider-Verse, which presented Miles Morales, a Black Latino Brooklyn teen, in the lead role; and director Matthew A. Cherry’s short film, Hair Love, which centers on the relationship between African-American father Stephen, his daughter Zuri, and her hair. Hair Love producer Karen Toliver, the studio’s Executive Vice President of Creative, will attend the festival and accept the award in behalf of Sony Pictures Animation.

“In today’s world, where content is reaching people in more ways than ever before, it is vitally important to ensure that the stories we tell are representative of the global audience,” said Kristine Belson, President, Sony Pictures Animation, Features and Series. “It is our goal to foster creatives who want to tell diverse stories, and give them the support they need to do so. We are strong supporters of the mission of Women in Animation, and are grateful to be recognized by such a fantastic organization.”

Melissa Cobb – Also voted on by select members of the WIA board of directors, Melissa Cobb has been chosen as a recipient for her work supporting female creators at Netflix in her role as Vice President, Original Animation. Cobb oversees an ambitious slate of family animated feature films and series that reach audiences of all ages around the globe. Ranging from feature films such as Nora Twomey’s My Father’s Dragon in Ireland and Gurinder Chadha’s Pashmina in India to kids series like Elizabeth Ito’s City of Ghosts and Megan Nicole Dong’s Centaurworld in Hollywood, Cobb is making great strides to empower the next generation of female animation directors and showrunners by putting them in the highest leadership positions on their Netflix series and films. In addition to overall deals with industry greats including Darla Anderson and Chris Nee, other projects at Netflix include animated international originals Mama K’s Team 4, created by Malenga Mulendema in Zambia, and Fernanda Frick’s Raise the Bar! In Chile. Cobb will be in attendance at SPARK 2019 to accept the award.

“Melissa Cobb was selected for this award because her commitment to diversity — including hiring many first-time filmmakers and showrunners — is greater than any other studio executive in the past year,” said WIA Vice President Jinko Gotoh, “At Annecy 2018 she asked me for recommendations of female directors and I gave her a list of three first-time filmmakers. They’re all now at Netflix. How empowering and cool is that?”

Brenda Lopez’s ABEO – A juried award given by Spark Computer Graphics Society, Lopez’s ABEO is a hard-hitting mixed media animated short that depicts the journey of Nadia and Lupe, two immigrants who risked their lives to cross the Arizona desert in search of a better life.

“Brenda Lopez’s ABEO was noted by the SPARK ANIMATION Festival Jury for its clever and unique use of mixed media to effectively tell a powerful story of survival,” said festival director Marina Antunes.

A Mexican-Canadian multidisciplinary artist based in Montreal, Lopez’s primary interests lie in film, the visual arts and sound design. Often drawing inspiration from past experiences, she is interested in the exploration of human emotions and the creation of socially engaged content. Lopez recently completed her graduation film at the Mel Hoppenheim School of Cinema in the Film Animation Program.

“Women in Animation is thrilled to spotlight and celebrate the organizations and artists who are making a difference in WIA’s mission of reaching 50/50 by 2025, and we continue to be grateful to SPARK CG for their ongoing support of the WIA Diversity Awards,” said WIA President Marge Dean. “Congratulations to all of this year’s honorees for their enormous contributions to this cause.” 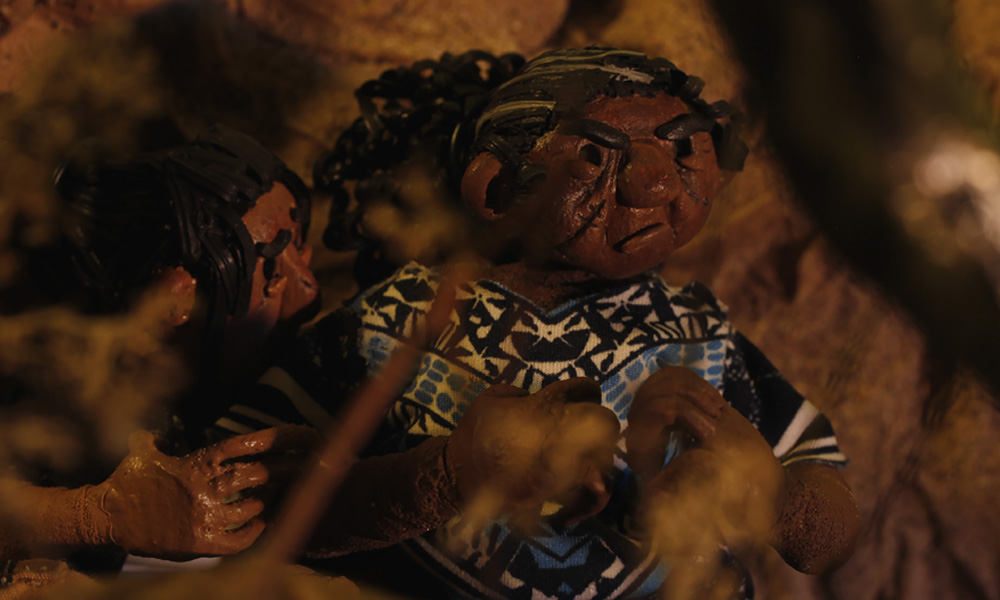 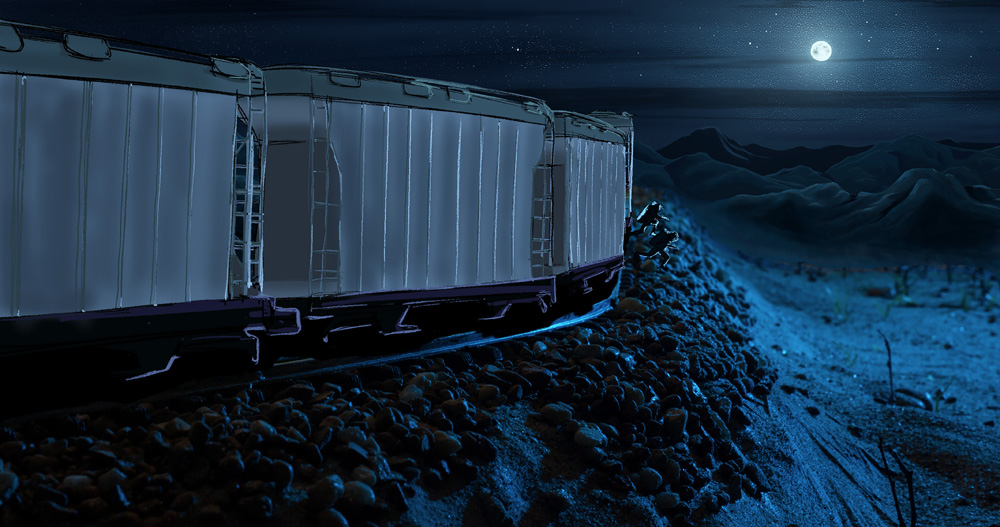 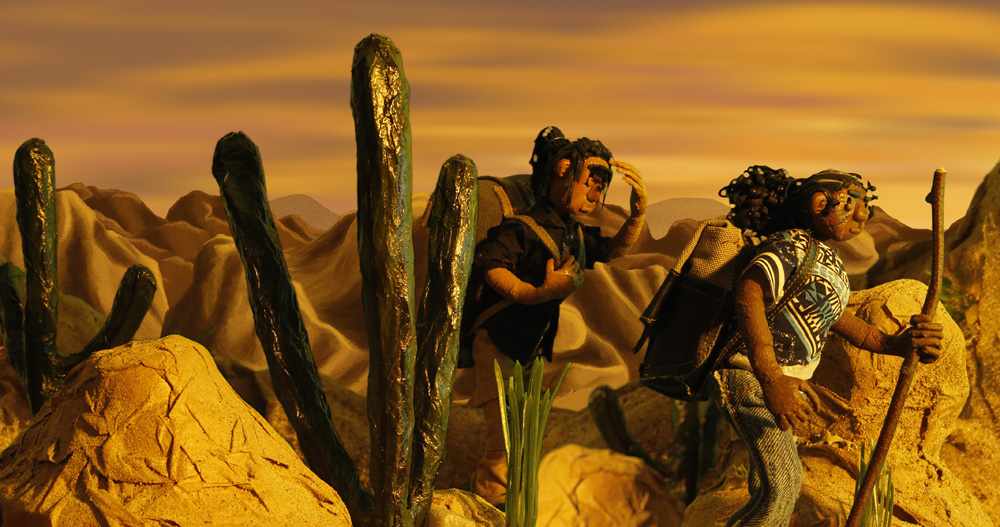 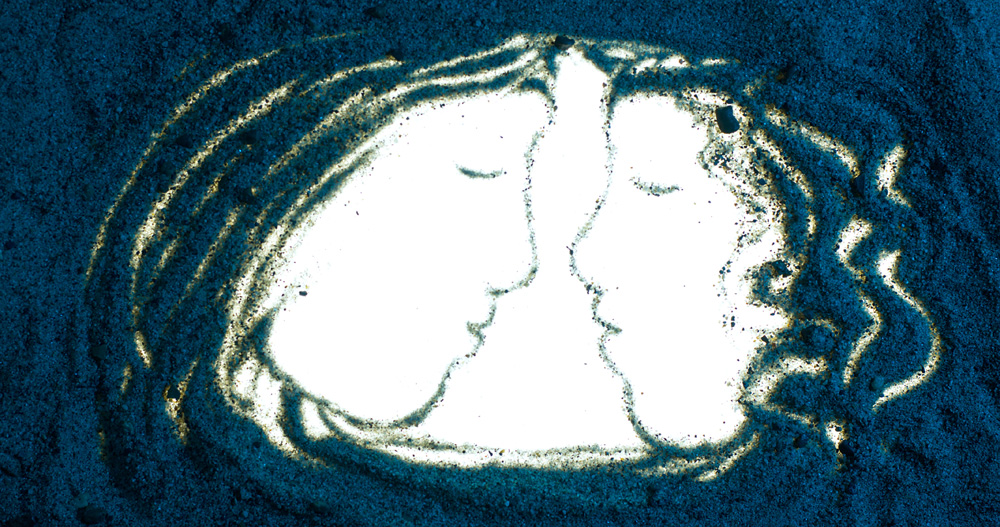 Anibar International Animation Festival opens its doors this Friday for the 12th year in Peja, ...