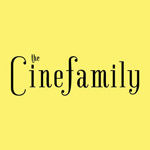 Women In Animation has set a Director’s Club panel featuring the industry’s top female directors as its March tent-pole event at Cinefamily.

WIA’s “Directors’ Club” event is open to the public and tickets — $12 for the general public; $8 for WIA members and free for Cinefamily members — may be purchased directly through Cinefamily’s website at cinefamily.org. 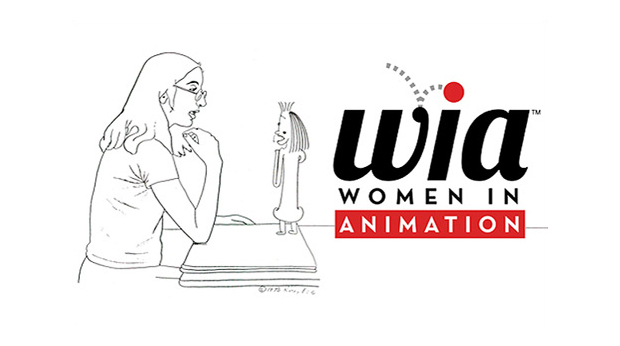