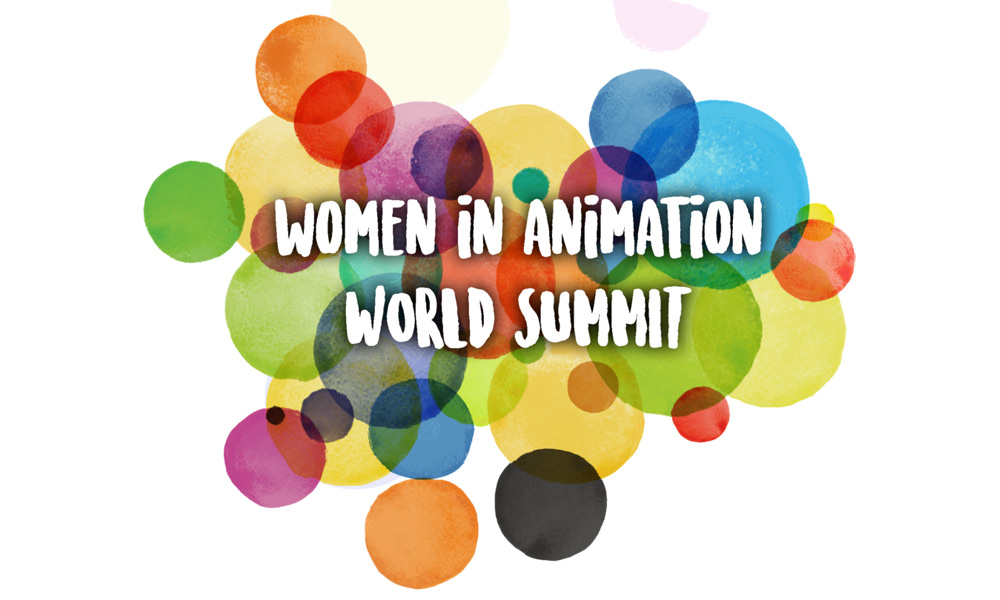 A new study revealed today at the Annecy Film Festival points out to gains made by white women in the animation industry. The in-depth analysis from Dr. Stacy L. Smith and the USC Annenberg Inclusion Initiative, made in partnership in Women in Animation, suggested that although some positive gains have been made, there is much more work to be done, particularly for women of color.

The results of the analysis were presented for the first time today at the Women in Animation World Summit in Annecy. The quantitative study examined animation across film and popular TV series, evaluating the prevalence of women above and below the line in key roles, and in the executive ranks across major companies and studios. The pipeline for women in animation was also assessed across prestigious animation programs and animated short films at premiere festivals. The report also includes a qualitative investigation, which consists of 75 in-depth interviews with early-career women and decision-makers, as well as survey data from more than 250 individuals in the Animation Guild. The report concludes with solutions to inequality in organizations connected to the animation industry.

The quantitative results reveal a few positive trends. First, women comprise roughly half of the executives in animation and fully half of the most powerful positions in major film animation companies and studios. Second, data from animation programs and film festivals reveals that a robust pipeline exists from animation classrooms into early career.

Data on film directors and unit heads in animated movies and TV series suggest that once women enter the animation field, they opt out or are pushed to other work as they navigate the career paths to this prominent creative job. Only 3% of animated film directors over the last 12 years were women, while 13% of episodes evaluated across popular animated TV programs from 2018 had female directors. Only 1 female film director and 3 female TV directors were women from underrepresented racial/ethnic backgrounds. All four were Asian.

“Women from a variety of racial/ethnic backgrounds were not working as directors across film or TV,” said Dr. Smith. The lack of Black or African American women, Hispanic/Latina women, Native women, or women from Middle East/North African communities, multi-racial or other groups means that the voices and stories of animated films and programs reflect a very narrow demographic of storytellers.

In below the line roles, women are still outnumbered in film and TV. Across 52 top animated films from the past 5 years, only 7% of head of story positions were filled with women, as were 8% of animation heads, and 14% of art directors . Women of color held 6%, 3%, and 4% of these positions, respectively. Across 100 popular animated TV series, females comprised 16% of animation directors, 20% of lead animators, and 11% of lead storyboard artists. Slightly higher percentages of women of color were observed in these roles in comparison to film, as 8%, 13%, and 3% of positions across these respective jobs went to women from underrepresented racial/ethnic backgrounds.

“This study validates what we have known all along, that women are a hugely untapped creative resource in the animation industry,” adds Marge Dean, President of Women in Animation. “Now that we have a greater understanding of how the numbers fall into place and what solutions may help rectify this deficiency, we can take bigger strides towards our goal of 50-50 by 2025.”

Results from the qualitative analysis demonstrate the major impediments facing women in the animation industry. Responses indicated that a male-dominated and masculine culture affects females, that the industry view of women is less valuable, and that women are perceived to be less interested in the field. Unique impediments facing women of color were also explored, namely the negative consequences that emerge from being a “token,” including feelings of isolation.

The full report, the latest from the Annenberg Inclusion Initiative, can be found online here. 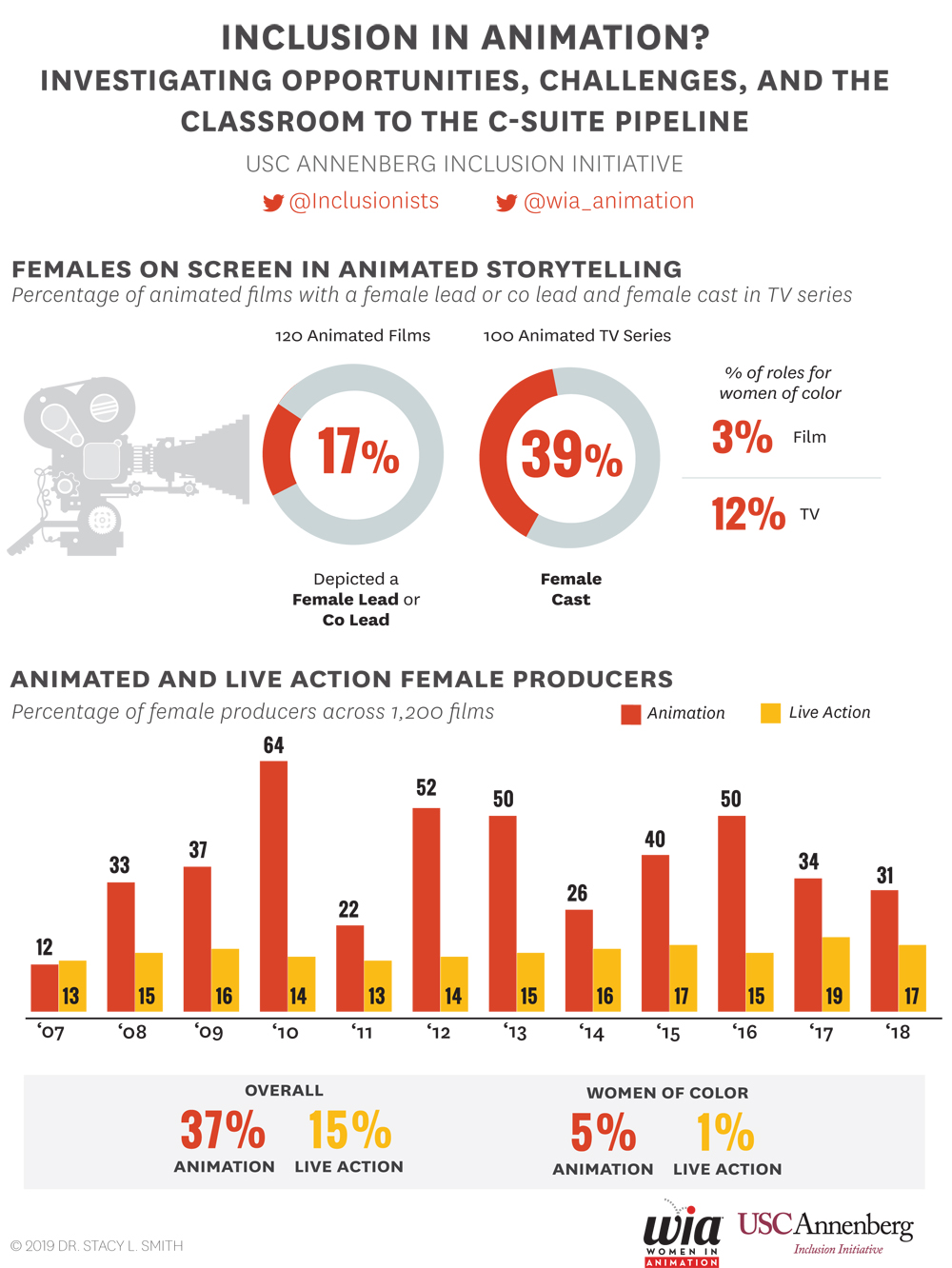