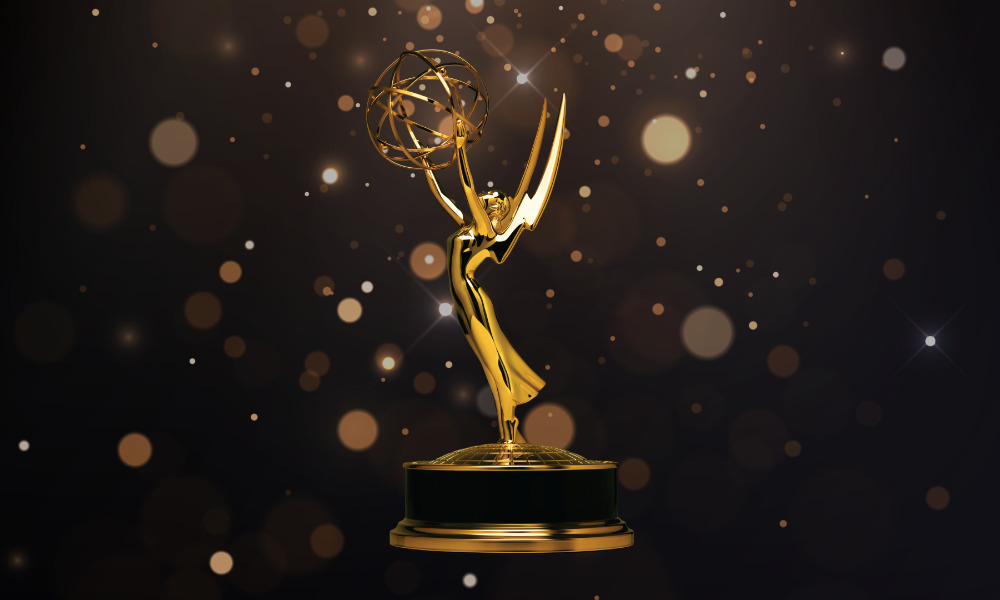 If you’ve been wondering which animated shows are on the Emmy Ballot this year, we have the inside scoop for you, courtesy of the good people at goldderby.com. They’ve pulled together the list of the 42 shows that are eligible to receive an Emmy nomination for the 2022 Best Animated Program. This primetime category allows submissions targeted at audiences aged 13 and above, with series and specials made for younger viewers being relegated to the Children’s and Family Emmys. Submissions have also been required to have runtimes in excess of 15 minutes. The animated program nominees are selected by voters from the animation, children’s programming, interactive media. and motion and title design branches. The ballots close on June 27, and the five nominees will be announced on July 12.

All of these titles are either one-off specials or single episodes of continuing series. Among the shows that may be getting repeat nods this year are TV Academy faves such as The Simpsons, Archer, Bob’s Burgers, Rick and Morty and South Park.

You can find the list below. Which five do you think will end on the final envelope? Which five are your favorites? Let us know!