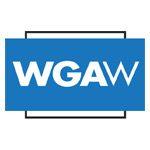 “This year, animation lost two talented, hard-working people who have given much of themselves and their talent to our field,” said AWC chair Craig Miller. “Dwayne McDuffie was a talented writer and creator of comics and animation who worked hard for others, particularly for minority writers. Earl Kress was a writer whose career included both feature and TV animation and hard work on behalf of all animation writers as a member of the WGA Animation Writers Caucus and the Animation Guild Board of Directors. Both were people I was glad to call friend and colleague, and whose efforts, it can truthfully be said, made all of us the better for them.” 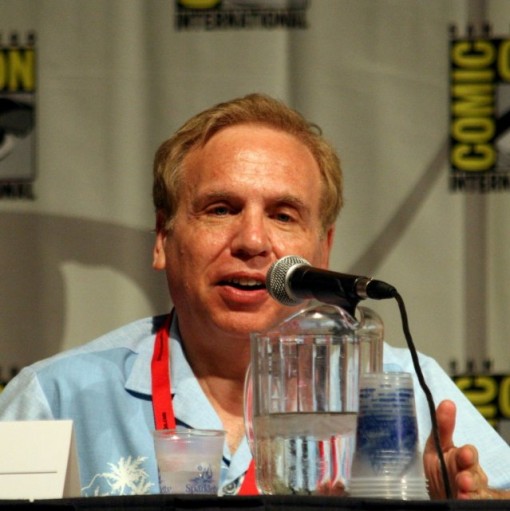 Among Kress’ numerous writing credits were Transformers, Animaniacs, Pinky and the Brain, The Smurfs, Fat Albert and the Cosby Kids, The Little Rascals, The Berenstain Bears, Ghostbusters and Kim Possible He also worked on Disney’s The Fox and the Hound and Tom and Jerry Meet Sherlock Holmes. In 1995, Kress joined the Animation Guild’s executive board and was elected vice president of the Animation Guild (Local 839) in 2004. 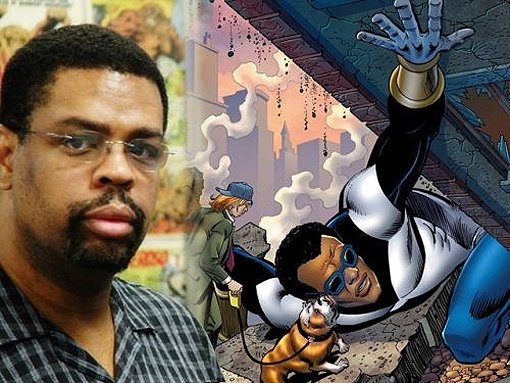 McDuffie, who died in February, co-founded Milestone Media, which focused on creating black superheroes such as Hardware and Static Shock. As a comic book author, McDuffie wrote for Marvel’s Fantastic Four and DC’s Batman: Legends of the Dark Knight and Justice League of America, among others. He wrote for TV’s Static Shock, Justice League, Ben 10: Alien Force and Teen Titans.