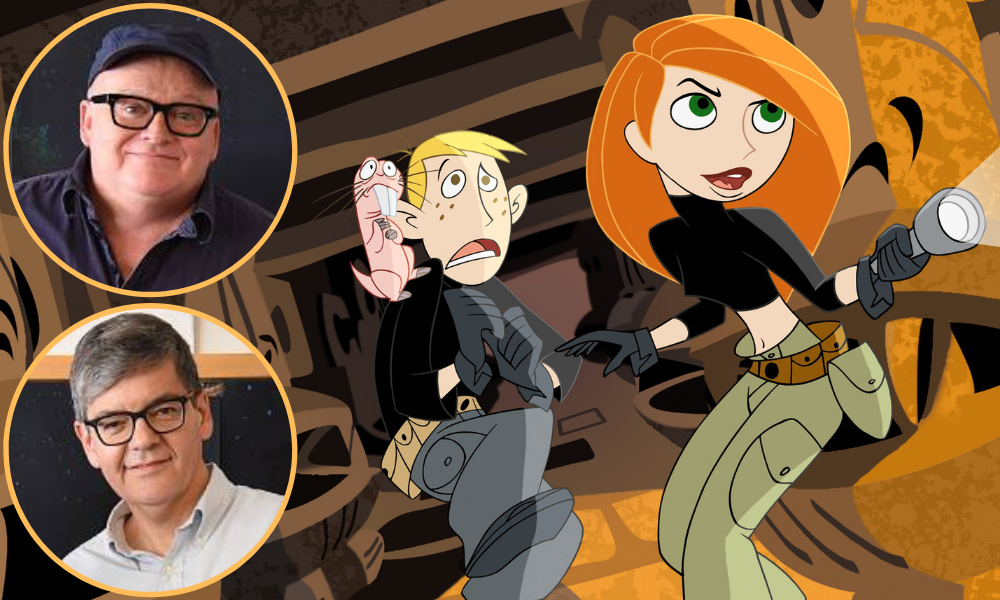 The Writers Guild of America (West) has announced that Kim Possible creators Mark McCorkle and Bob Schooley will receive this year’s Animation Writing Award, bestowed by the Animation Writers Caucus. The writer/producer duo will accept the honor at a ceremony and member meeting next month, according to Deadline.

In addition to creating, writing and executive producing Kim Possible for the Disney Channel — which earned back-to-back Daytime Emmy nominations for Outstanding Children’s Animated Program in 2004 and 2005 — as well as its video/TV movies The Secret Files, So the Drama and the live-action Kim Possible,  McCorkle and Schooley wrote and executive produced the hit Madagascar spinoff series The Penguins of Madagascar (winner of one Primetime Emmy and there Daytime Emmy awards), Big Hero 6: The Series, Monsters vs. Aliens and Buzz Lightyear of Star Command.

The collaborators’ writing, producing and directing credits also include Tinker Bell and the Legend of the NeverBeast, The Lion King 2: Simba’s Pride, Buzz Lightyear of Star Command: The Adventure Begins, The Return of Jafar, the Hercules and Aladdin TV series, Goof Troop, The Real Ghostbusters, Captain Planet and  the Planeteers, The Super Mario Bros. Super Show! and the 1989 Teenage Mutant Ninja Turtles toon. They also brought live-action family hit Sky High and Hotel for Dogs to the big screen. 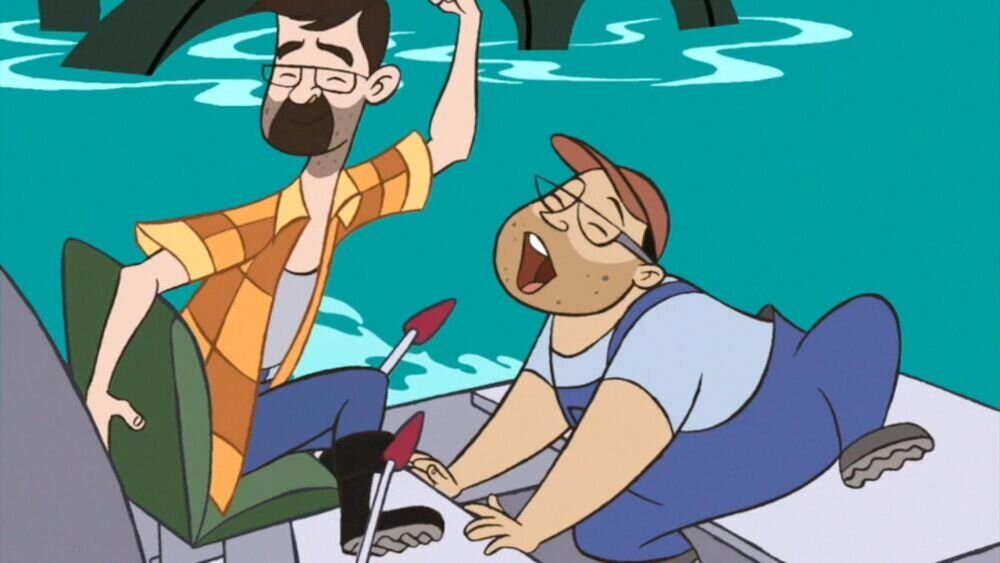 McCorkle and Schooley met while working as entertainment managers at the Sesame Street play park Sesame Place in Pennsylvania, where both attended Temple University. The longtime creative couple both got their start in the mailroom of DIC entertainment, working their way to staff writing positions at Walt Disney Television Animation and launching their robust careers. The pair published a young readers’ novel, Liar of Kudzu, through Simon & Schuster in 2008.

The Writers Guild Awards are scheduled for Sunday, March 20, 2022. 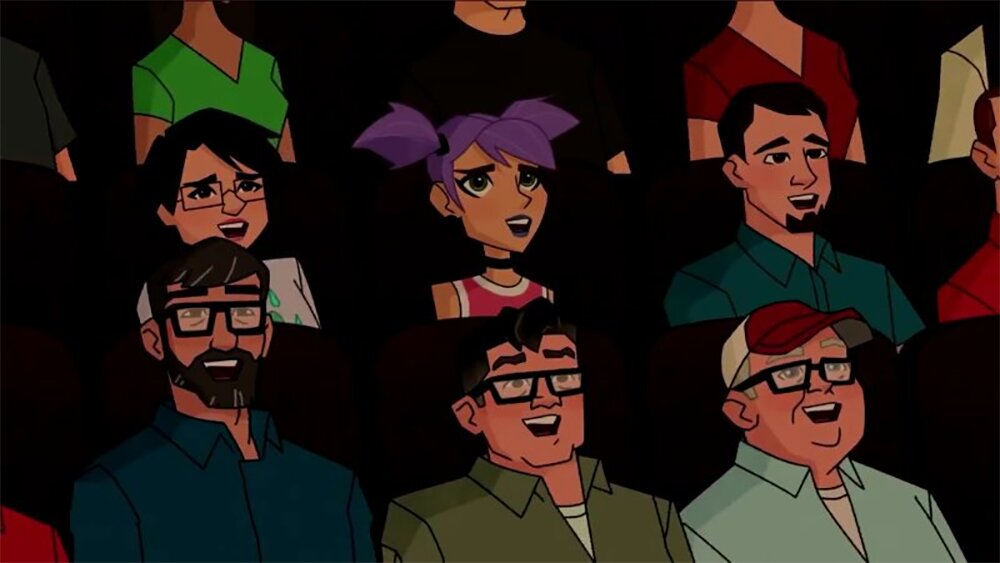