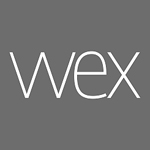 Mistaken Hands revolves around the work and life of Uruguayan writer Felisberto Hernandez, considered by many to be the father of “magic realism” and with whose work the Quays share an affinity.

The night of the premiere includes Ed Waisnis’ Behind the Scenes with the Quay Brothers (2011, 31 mins.), which documents the making of Through the Weeping Glass, along with a discussion with the brothers. The Quay Brothers are the recipients of the 2013-14 Wexner Center Residency Award in film and video. As part of their residency, they also will introduce a screening of the cult classic Freaks on Oct. 31. 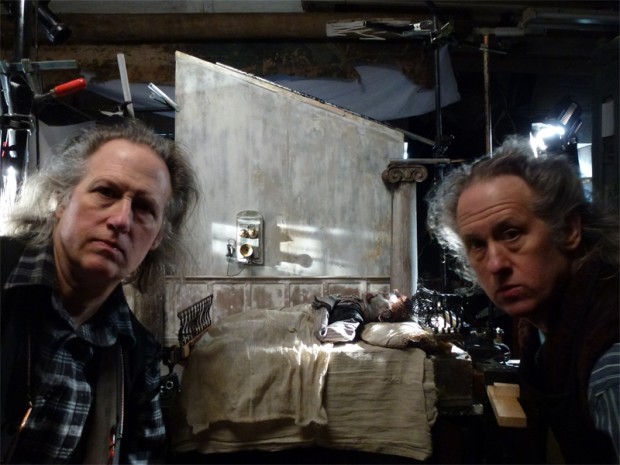