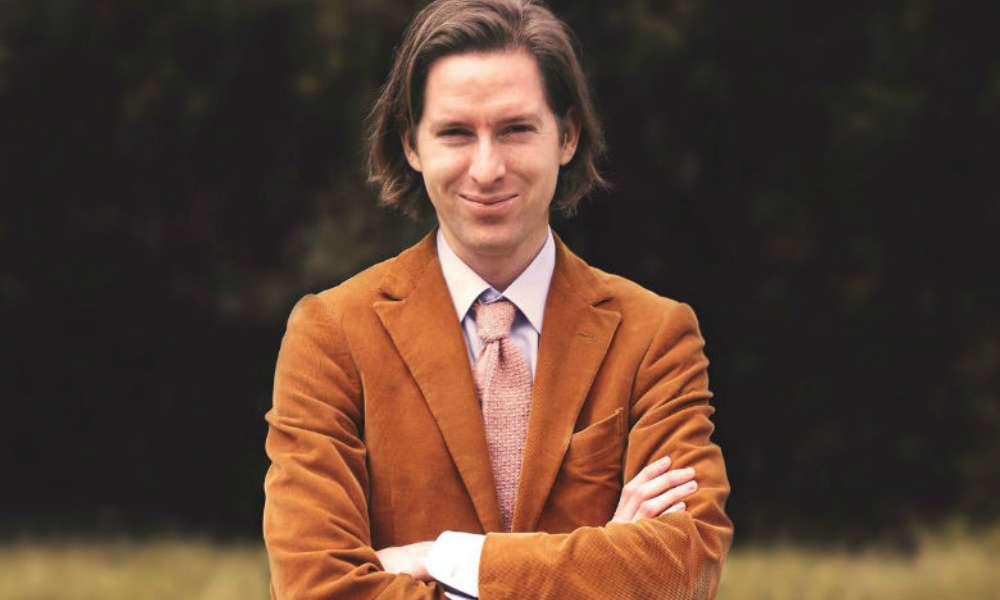 International award-winning filmmaker Wes Anderson (Grand Budapest Hotel) will be at Annecy this June to talk about his relationship with animation. Anderson’s body of work includes two acclaimed animated feature films: Fantastic Mr. Fox (which won the Cristal for a Feature Film at Annecy in 2010) and Isle of Dogs (2018).

Anderson will be joined at the illustrious French animation event by his collaborators Jason Schwartzman and Roman Coppola, co-screenwriters of his most recent live-action film, The French Dispatch.

“Wes Anderson has had an exceptional influence on the revival of stop-motion animation over the past decade. His elaborate dramaturgical vision, his sophisticated and all-encompassing conception of direction has been imitated and has inspired many young filmmakers,” said Marcel Jean, Artistic Director of the Annecy Festival. “His visit to Annecy is the pinnacle of a long love story and admiration for his work. This is a true gift for us to offer our festivalgoers as part of the Festival’s 60th anniversary!” 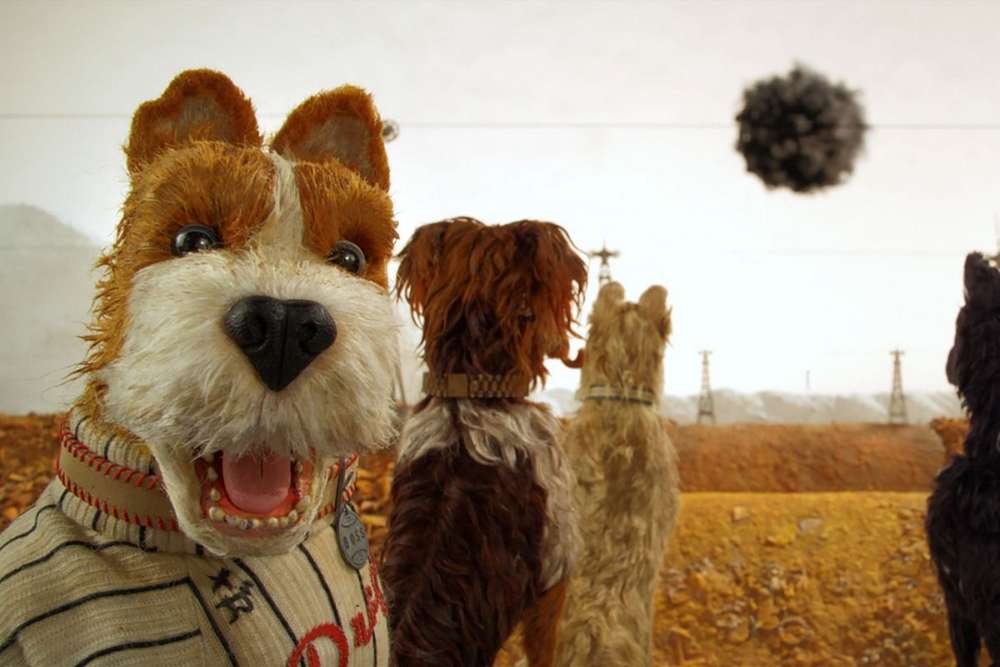