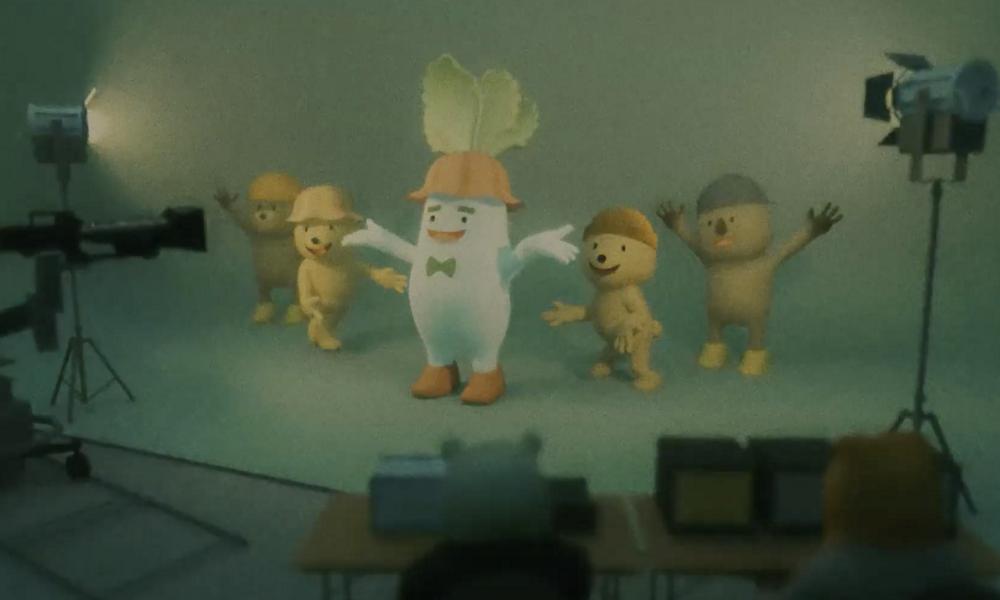 Segovia, Spain’s Weird Market and 3D Wire Fest closed their 12th edition with a list of winners, with nine projects and six short films in competition receiving various recognitions out of 2020’s selection of 43 productions from 24 different countries. This year, the short film competition awards were joined by a new distinction: the RTVE Video Game Weird Plus Award. 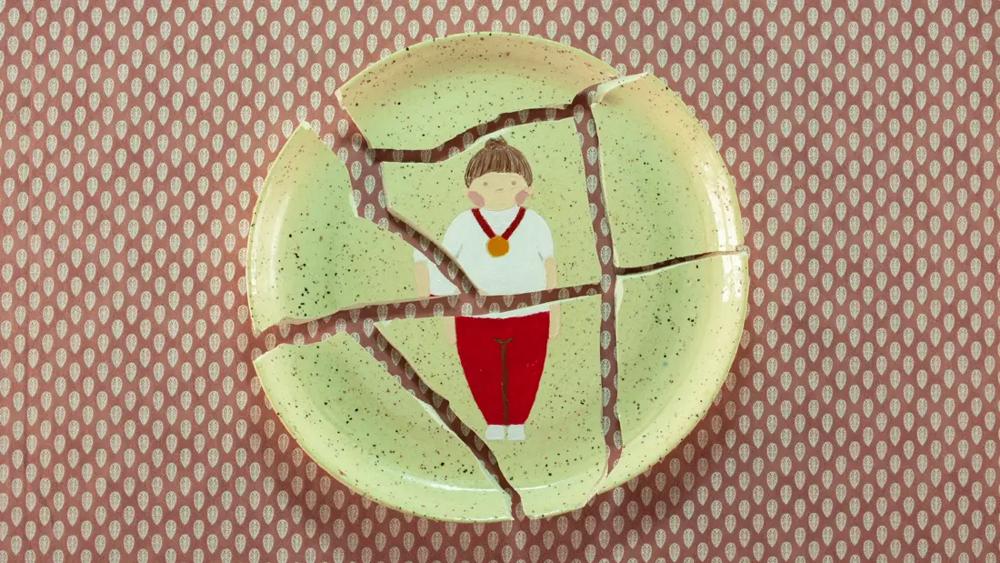 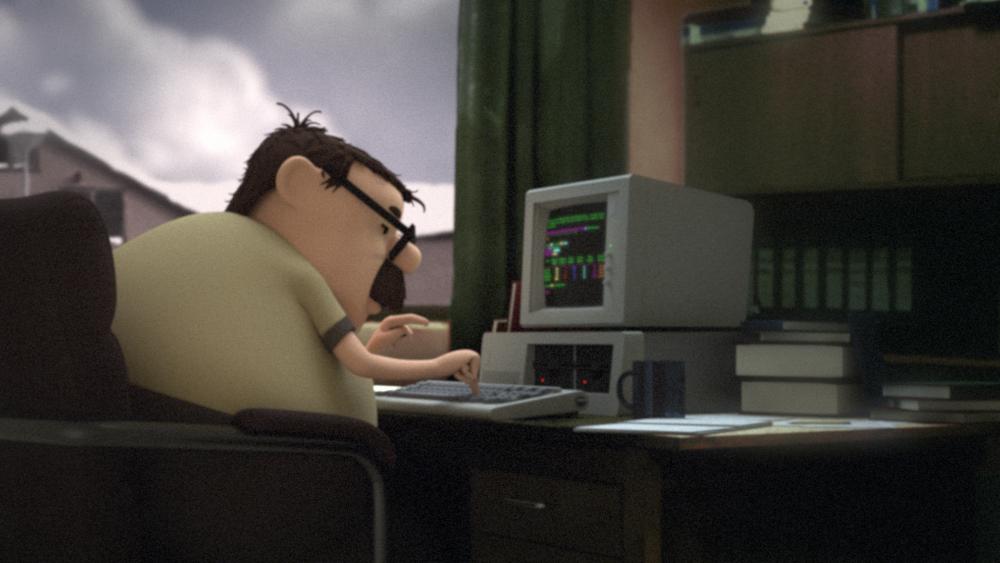 The second of the fundamental axes of Weird Market is the call for projects. In 2020, a total of 203 were selected for the catalogue, of which nine make up its list of winners focused, in this section, on short film, series, web series and video game projects.

The first of them is the Movistar + Short Film Project Award for He Ran Towards His Comrade by Genís Rigol. The recognition is endowed with the acquisition of the broadcast rights by Movistar+ for 9,000 euros for a period of two years (unlimited number of passes), with first year exclusivity. In addition, the short will be officially released at the 2021 or 2022 edition of Weird Market. 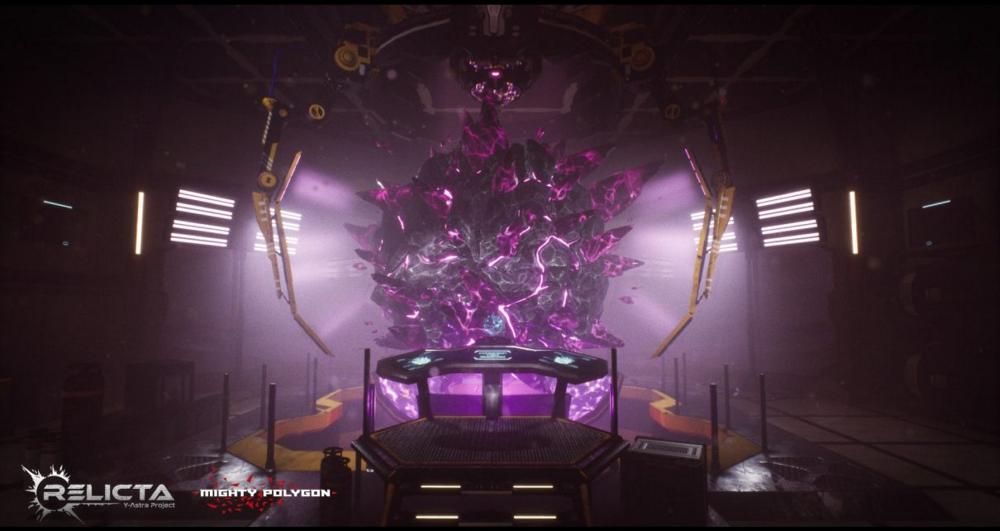 For its part, RTVE awarded three distinctions. The one aimed at the most innovative video game proposal went to Gylt from Tequila Works; while the most innovative VR video game project is Mighty Polygon’s Relicta. Finally, a new award has been created called the RTVE Video Game Weird Plus Award, for the videogame that breaks the mold, which was bestowed on Alt254 by Rename Studio. These projects now have the possibility of being presented to the Directorate of Interactives of RTVE.

In the new talent section, the best young series project creator went to Welcome to Fucking Rainbowland by Nuño Benito and Nacho Subirats (Spain), earning them free professional accreditation for the next edition of Annecy-MIFA. Another recognized project is the Villa Fábula series, giving creator Víctor Marín a free place in the executive production course for animation short films, series and feature films from Media Training Consulting.

Regarding the call for online animation series projects in partnership with Átomo Network the Átomo Grand Prix for the best web series presented to Toque de quena (gente rota), by Gabriel Lucero (Argentina).

Last but not least, the Robot Atómico Award was given to F#%@ My Family by Ricardo Abraham (Ríe Animation, Mexico), and the Átomo Network Award went to Fail in Love by Cécile Rousset, Romain Blanc-Tailleur and Adrienne Nowak (Darjeeling Productions, France).

The award ceremony closed out an edition that has combined in-person activities with virtual elements in a hybrid format; managing to maintain Weird Market’s commitment to the sector and the audience, both physically and online.

“It has been a sign of strength and commitment by and for the content creation and IP sector. The response from the audience has been very good both in theaters and in the presentations and talks through the internet, the event has been followed from all corners of the planet,” said event director José Luis Farias. “In the coming days we will analyze the data in depth, but we can affirm that this edition has kept the spirit intact, while expanding its international audience.”