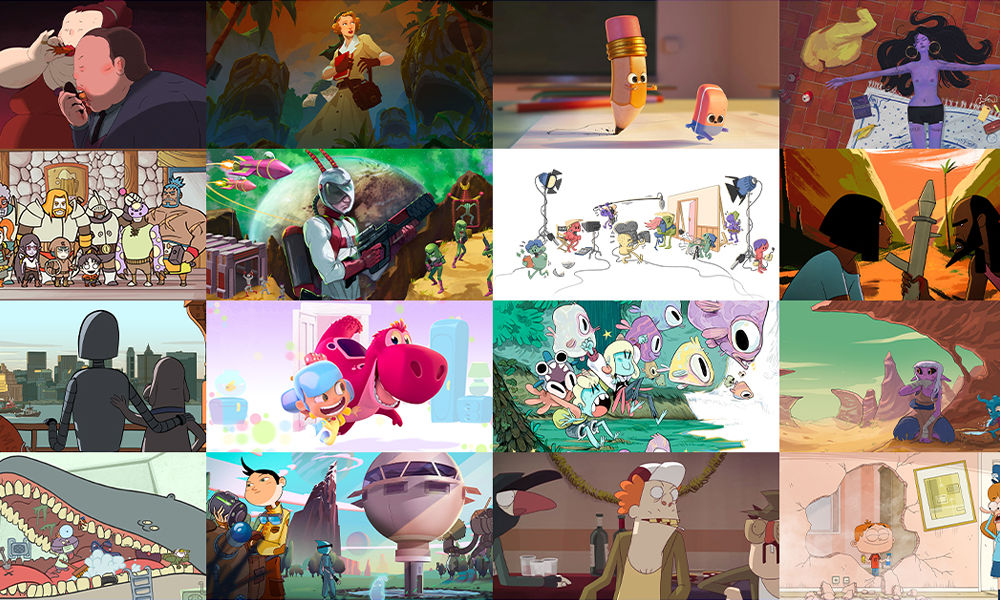 A total of 200 projects will make up the final catalog of the 13th edition of Weird Market, International Animation, Video Games and New Media Market. The selection that covers all areas and disciplines of the animation industry is made up of 19 feature films, 34 short films, 31 animated series, 36 video games, 28 web series, 17 transmedia projects, 20 comics and 15 board games. The event, which will be held from September 24 to October 2, will feature an on-site presentation of 19 of them. (View the full catalog here.) Presentations will include: 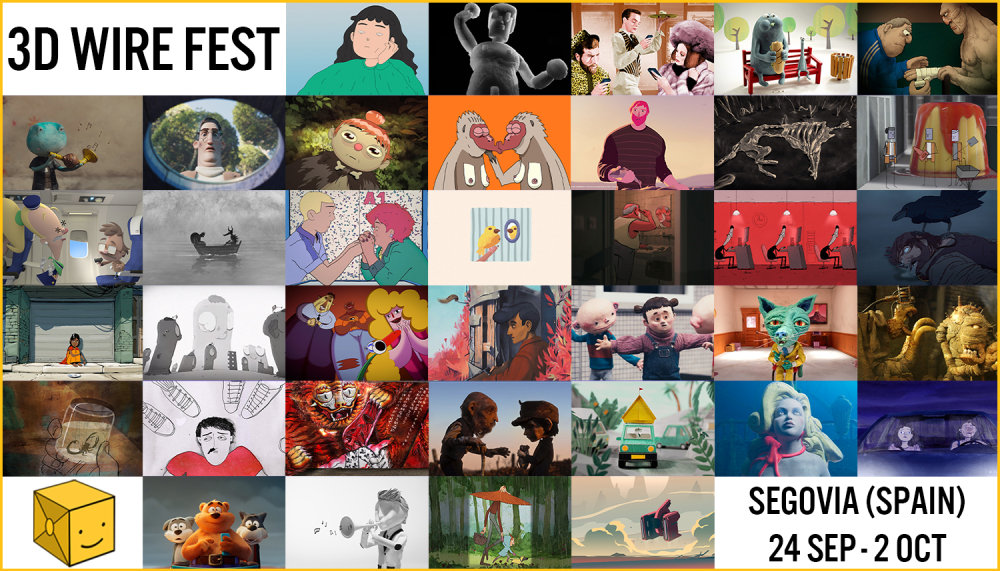 The 13th edition of the 3D Wire Fest, International Animation Festival announced the 37 short films in its official competition section; 27 in the international competition and 10 in the national. The final program reflects “where multiple styles and themes are combined; a reflection of the reality of the animation sector at a global level” according to José Luis Farias, director of the festival.

The selection includes 10 Spanish productions, one of which is co-produced with Argentina, another with Portugal and two with France. Among the prominent names are three-time Goya award winner Alberto Vázquez with his latest work Homeless Home, a co-production with France which won the jury prize at Annecy. And Sam Ortí, who has created stop-motion works for two decades earning numerous recognitions, with Routine: the Prohibition, which premiered at Sitges.

3D Wire Fest and Weird Market will be held on site at La Cárcel_Segovia Centro de Creación in Segovia, Spain from September 24 to October 2.

Watch: Power Up with ‘Doug Unplugs’ S2 on Apple TV+
An Animated Star Is Born in ‘Adam ❤ Adventure’ from Kavaleer Productions