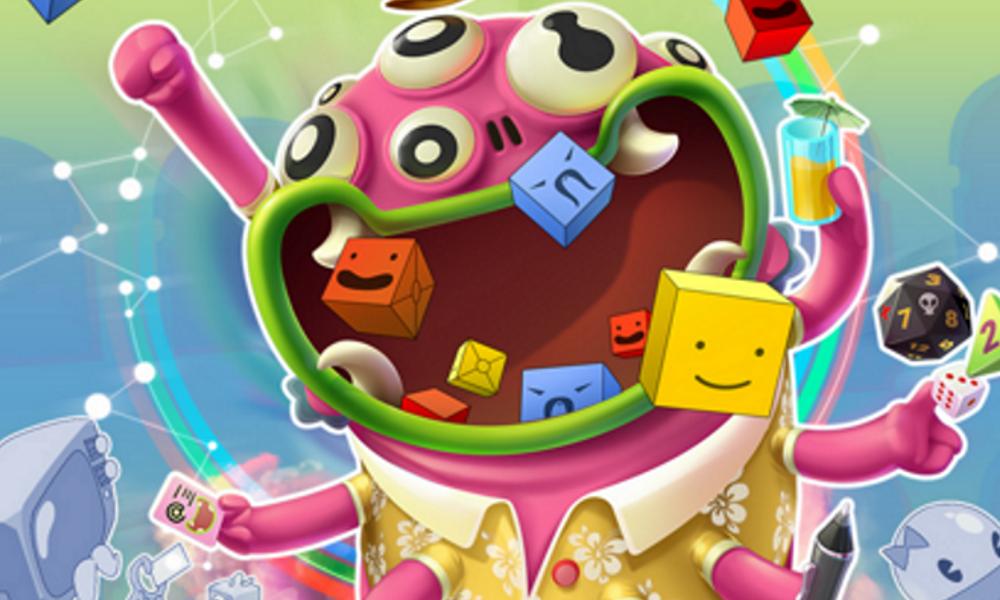 “From the working team we maintain our commitment to the sector, our public and the city, for this reason we consider the celebration of the market by adapting ourselves, with a safe proposal that preserves its essence intact,” said Farias.

The virtual market will have a large program consisting of lectures, presentations, showroom and recruitment. For its part, the international short film festival will begin on September 28 and will retain its physical headquarters at La Cárcel Espacio de Creación; these screenings will strictly follow the plan of measures and control of the Junta de Castilla y León to face the crisis generated by COVID-19.

The organization, which will release more details of the programming in the coming weeks, is thus preparing an edition that ensures the safety of the attendees at the same time that it opens to new audiences through the internet. WEIRD Market has established itself throughout its history as an international benchmark event, which positions Segovia as a focus center for multiple professionals, companies, students and amateurs. In 2020, the event shows its ability to adapt without losing its essence, in a profound act of commitment to the animation sector and the cultural industry.

Both, the screenings in Segovia and the online conferences and presentations will be free and open access.

WEIRD seeks to continue developing the interaction with its audience and in this sense one of its novelties will go: “The audience talk.” The audience itself will choose two of the edition’s presentations, for which a call for conference proposals has been opened. Attendees can propose topics or presentations that they would like to see (until September 10) through a form that will be accompanied by a brief description, an image and the biography of the interested candidate.

Once the deadline is closed, the organization will select five finalist proposals that will be communicated through WEIRD’s Facebook page and submitted to the public’s vote. Those two proposals that receive the most popular support will be declared the winners, including both in the official program of this edition.

This edition, which already has an official poster produced by the Spanish animation studio Mr. Klaus (www.mrklausstudio.com), thus continues the rhythm of work to be able to announce news and content that meet the expectations and history of the event itself.