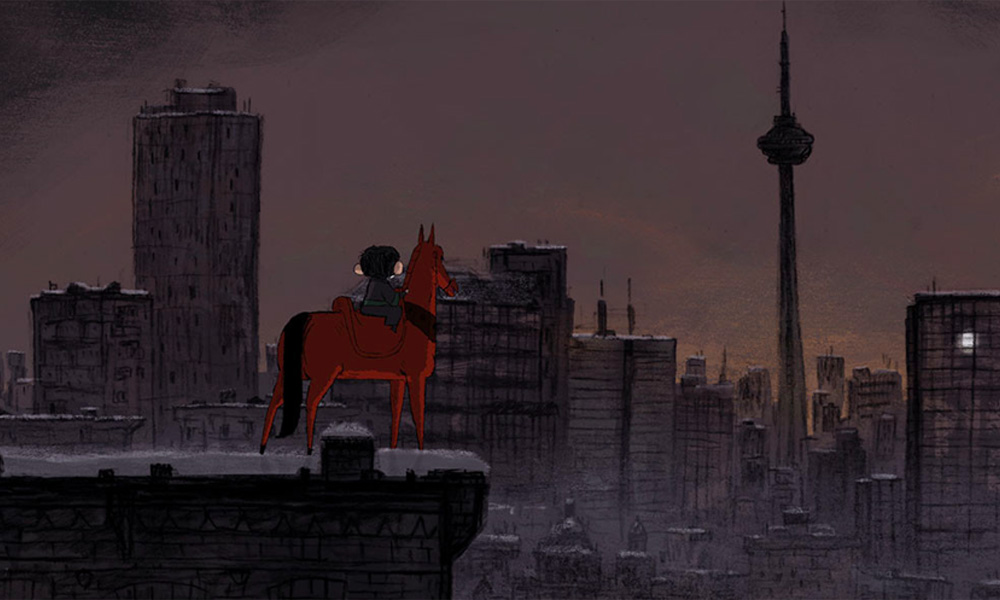 The popular 3D Wire animation festival in Segovia, Spain, unveiled the winners of its 10th Annual edition, which was held this past week. Trevor Jimenez’s poignant Weekends and Khris Cembe’s enigmatic Mum’s the Word were the big winners in the Best Animated Short (Intl.) and Best Animated Short (National) categories.

The 10th edition of the 3DWire festival also featured multi-platform works in progress, one-on-one international meetings, and the debut of Spain’s first organization for women in animation. The honorees received their awards at a special ceremony at the Museo Zuloaga on Saturday night. The acclaimed new feature Another Day of Life opened this year’s events. Directed by Raul del la Fuente and Damian Nenow, the animated documentary centers on the three-month-long journey that renowned Polish reporter Ryszard Kapuscinski took across war-ravaged Angola in the 1970s. 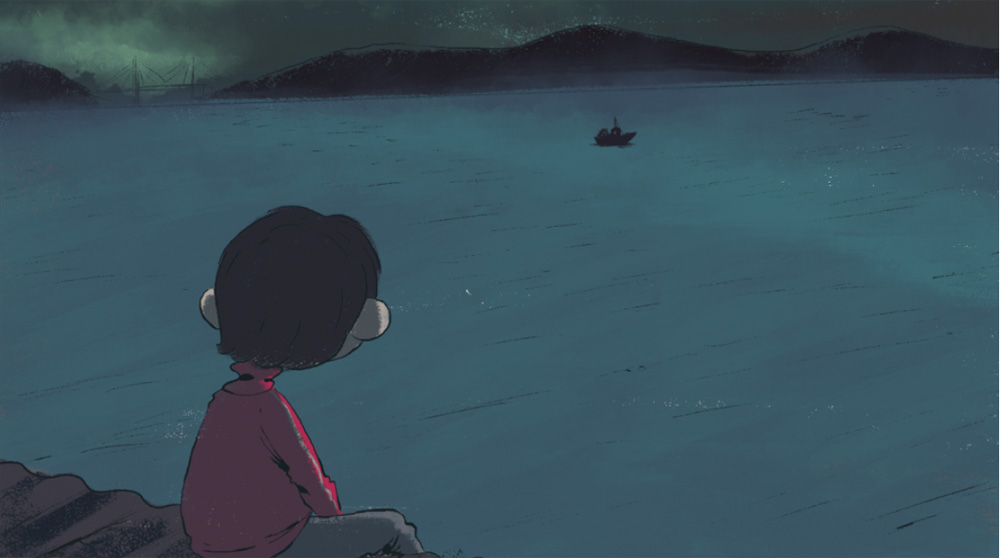 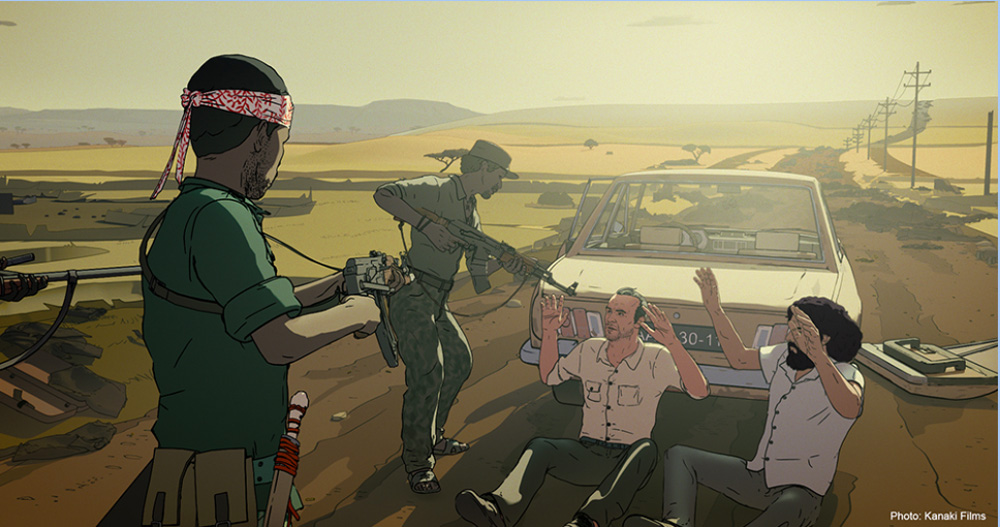