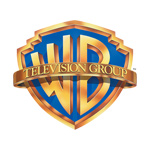 Warner Bros. Television Group will have a record-setting lineup at this year’s Comic-Con International in San Diego (July 20-24), with 21 fan-favorite and anticipated series represented at panels and screenings throughout the confab. Of special note to animation fans are the debut of upcoming Cartoon Network series Justice League Action, ever-popular Teen Titans Go!, and a new one-hour drama series inspired by the Archie comics: Riverdale.

WBTVG will be parked in the convention center at a 2,400 square foot, multi-level must-see booth and will be sharing updates in the run-up to CCI and live during the show on Twitter (@warnerbrostv, #WBSDCC) and on a dedicated website (comiccon.thewb.com).

The Group’s Comic-Con programming kicks off with special sneak peek pilot screenings for the 2016-17 TV season on Preview Night, Wednesday, July 20 from 6-10 p.m. (Ballroom 20), with Riverdale, Powerless, People of Earth, Frequency and Time After Time; plus a new episode of Teen Titans Go! and the debut of Justice League Action.

In Justice League Action, the world’s greatest Super Heroes return to television in an all-new quarter-hour animated series. Batman, Superman and Wonder Woman lead the DC Super Heroes against their most infamous foes in adventures packed with relentless thrills, fun and action. Whether defending the Earth, facing invaders from space, or battling the bizarre forces of magic, the always-rotating team of Justice League heroes, are up to any challenge. Produced by Warner Bros. Animation and based on characters from DC, Justice League Action is coming soon to Cartoon Network.

And capping it all off will be Animaniacs Live! On Sunday from 3 to 4:15, join Rob Paulsen, Tress MacNeille and Jess Harnell — along with series songwriter Randy Rogel — for a totally insane-y afternoon as they perform songs from the beloved cartoon. Animaniacs Live! will be going on tour, so if you miss the SDCC gig, visit animiacslive.com for info. 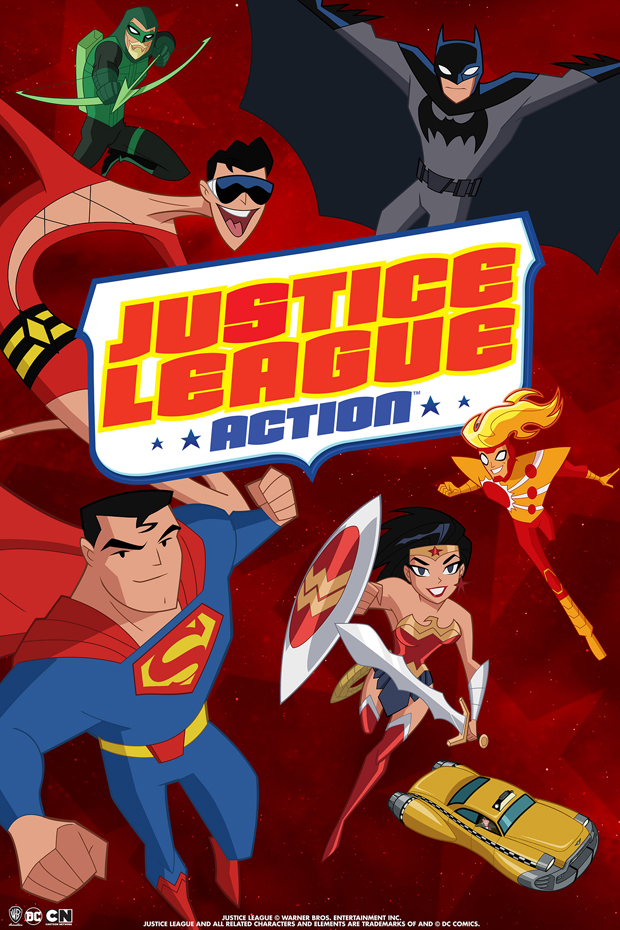 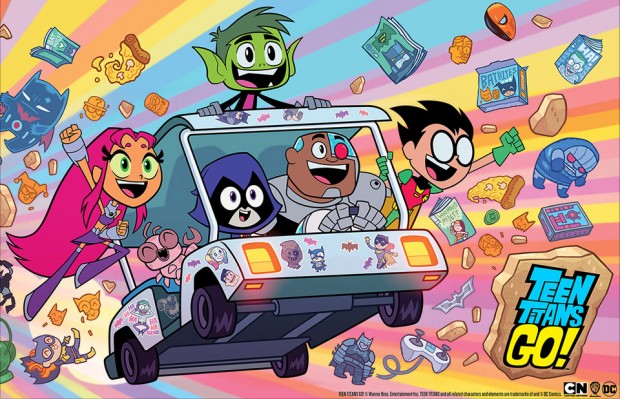 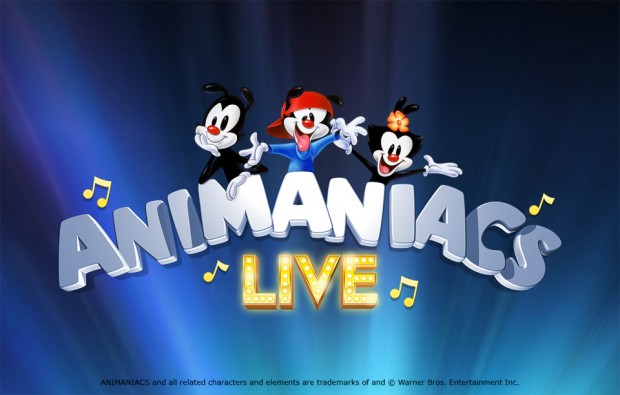