Warner Bros. Television is bringing a slew of superheroes to Downtown Los Angeles with special events planned for five of its series planned for WonderCon 2016, taking place March 25-27. Warner Bros. Animation hit animated comedy Teen Titans Go! — which airs Thursdays at 6/5c on Cartoon Network — is among the offerings, which also include panels and Q&A sessions for live-action series Containment (premiering April 19 on The CW), iZOMBIE, The 100 and DC’s Legends of Tomorrow.

Taking place Friday, March 25 from 6 to 7 p.m., the Teen Titans Go! Screening and Q&A is likely to be one of the con’s livelier events. On stage will be series producers Michael Jelenic and Aaron Horvath, joined by voice actors Greg Cipes, Khary Payton, Scott Menville, Tara Strong and Hynden Walch, who will screen an all-new episode and answer burning questions about what’s in store for Robin, Beast Boy, Cyborg, Raven and Starfire. Fans can also keep up with the show at facebook.com/TeenTitansGo. (Room 408AB)

The live-action events are: 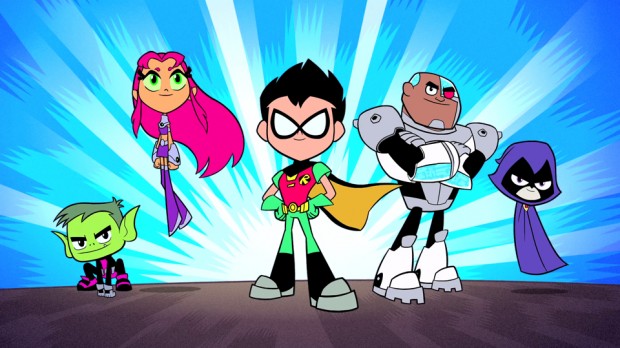