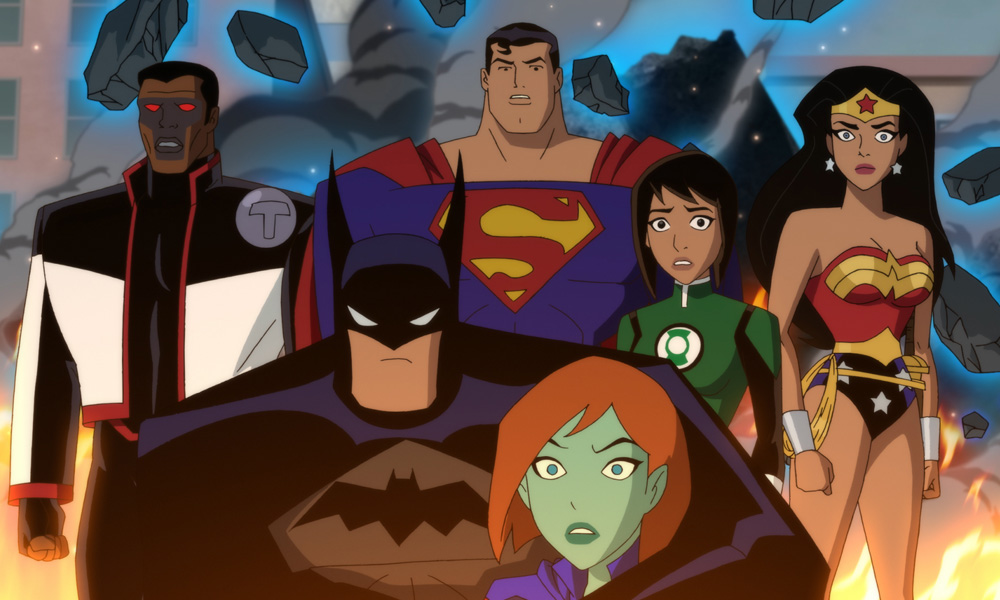 Justice League vs. The Fatal Five

Warner Bros. Home Entertainment will host World Premieres for two highly-anticipated DC animated films at WonderCon (March 29-31, Anaheim Convention Center). Justice League vs. The Fatal Five will kick-off the weekend as Friday night’s featured premiere in the ACC Arena, and Batman vs. Teenage Mutant Ninja Turtles will bookend the weekend with a Sunday afternoon premiere, also in the Arena.

Both panels will include a panel discussion amongst filmmakers and voice cast members. In addition, WBHE is hosting autograph signings for both titles in the DC booth. Panelists in addition to those listed below will be announced as confirmed.

Friday, March 29
7:00-9:00 p.m. Arena | World Premiere Justice League vs. The Fatal Five
Warner Bros. Home Entertainment, DC and Warner Bros. Animation continue the treasured tradition of Friday night World Premieres at WonderCon with the unveiling of the latest DC Universe Movie, Justice League vs. The Fatal Five. The all-new animated film finds the Earth’s future hanging in the balance when the Justice League faces a powerful new threat – the Fatal Five. Superman, Batman and Wonder Woman seek answers as the time-traveling trio of Mano, Persuader and Tharok terrorize Metropolis in search of budding Green Lantern, Jessica Cruz – whom they need in order to free remaining Fatal Five members Emerald Empress and Validus in order to carry out their sinister plan. But the Justice League discover an ally from another time in the peculiar Star Boy – brimming with volatile power, could he be the key to thwarting the Fatal Five? An epic battle against ultimate evil awaits!

The premiere will be followed by a panel led by Elyes Gabel (Scorpion, Game of Thrones) who voices Thomas Kallor/Star Boy, alongside a trio of actors reprising their beloved Justice League/Justice League Unlimited roles as Batman, Wonder

The post-screening panel will feature Troy Baker (Batman: Arkham Origins, The Last of Us) as the voice of both Batman and the Joker – making Baker the first actor to ever play both roles in the same film. Joining Baker will be Baron Vaughn (Grace and Frankie) as Donatello, Eric Bauza (Looney Tunes Cartoons, The Woody Woodpecker Show) as Leonardo, and Ben Giroux (Hart of Dixie) as Robin, Andrew Kishino (The Lion Guard) as Shredder, along with the filmmaking team of director Jake Castorena (The Death of Superman), screenwriter Marly Halpern-Graser (Mad, Batman Unlimited, Be Cool, Scooby-Doo) and producer Ben Jones (Teenage Mutant Ninja Turtles, Batman: The Brave and the Bold). A few other cast members might just surprise the crowd with an appearance. 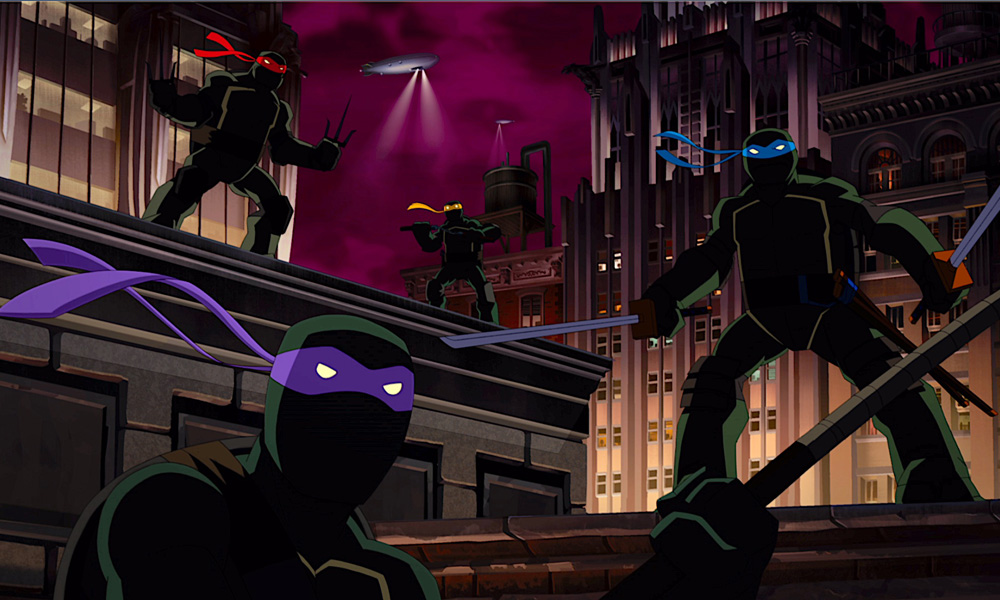 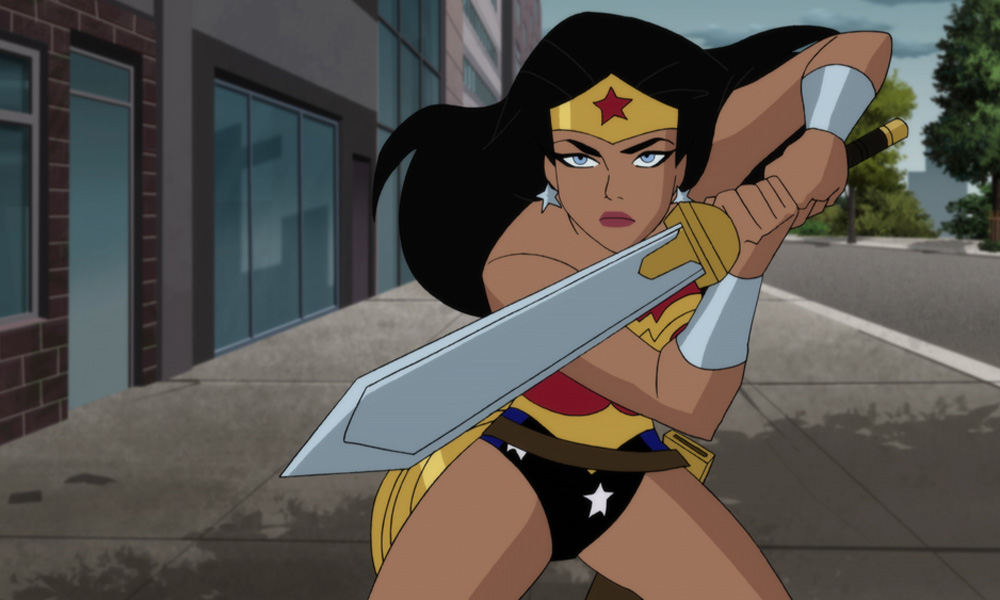 Justice League vs The Fatal Five

‘I Want to Eat Your Pancreas’: A Five-Hanky Romance with an Unforgettable Title
Disney Sets Film Exec Lineup in Wake of Fox Layoffs