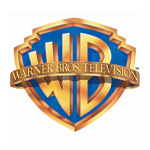 Warner Bros. Television has revealed the slate of new and returning series that will be highlighted on its Comic-Con International events schedule. In addition to live-action fare, which will include full pilots for Fox’s robot-cop drama Almost Human and The CW’s new sci-fi series The Tomorrow People and The One Hundred and panels for The Vampire Diaries and its spin-off The Originals, toons will be well represented during the pop-culture confab.

On Thursday, July 18 fans of animated skit show MAD (airs Mondays at 8:30 p.m./7:30c) can “get a glimpse behind the MADness” with producers Kevin Shinick and Mark Marek. Then on Sunday, July 21, there’ll be a toon twofer as Cartoon Network’s new CG-take on the Dark Knight Beware the Batman (premieres Saturday, July 13 at 10 a.m.) is feted with producers Glen Murakami and Mitch Watson in attendance, then producer Aaron Horvath will join voice stars (Greg Cipes and Scott Menville confirmed) for a screening and Q&A for the 2D comedy Teen Titans Go! (Tuesdays at 7:30 p.m./6:30c on Cartoon Network).

Panel times and locations have not yet been announced. For updates, follow @TheWBdotcom on Twitter and the official event hashtag #WBSDCC, or visit www.thewb.com/comiccon. 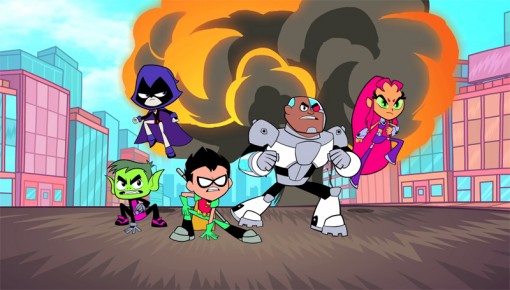