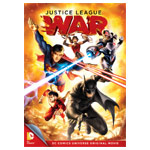 The film’s premiere at the Paley Center for Media in Beverly Hills, featuring the movie’s voice talent and filmmakers, is sold out, but the post-screening panel will be streamed live at paleycenter.org/live starting around 8:15 p.m.

Here’s a clip from the movie:

The movie also stars Michelle Monaghan — currently starring in the new hit HBO series True Detective — as the voice of Wonder Woman. WB provided some clips of Monaghan talking about the role.

Justice League: War, the first DCU animated featured based on DC Comics’ 2011 universe wide reboot The New 52, arrives will be released on Blu-ray and DVD by Warner Bros. Home Entertainment on Feb. 4; it is available now via digital download. 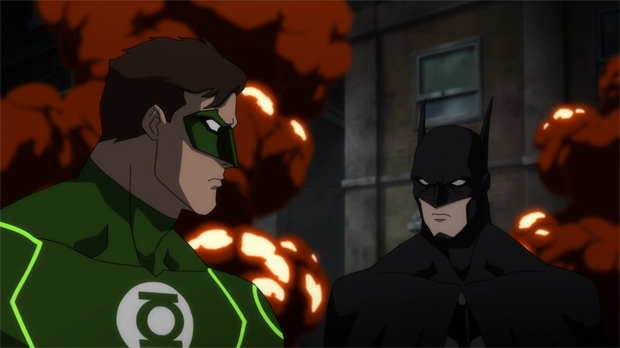