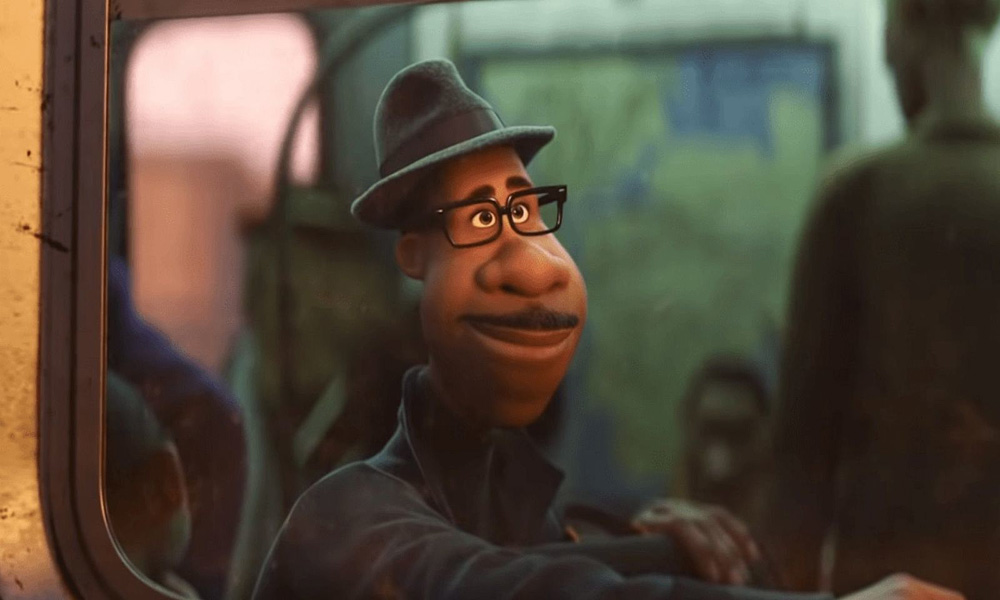 AFI Awards celebrates Disney-Pixar’s Soul today (Sunday, Feb. 21) with brand-new content featuring actress Tina Fey and director Pete Docter. Fey accepts the AFI Awards honor on behalf of the creative ensemble and introduces the film to the AFI Movie Club audience, while Docter takes the audience “Behind the Scene” and talks about the influence of jazz and appreciating both music teachers and performers in the film.

“Soul is a modern movie miracle. This ambitiously imaginative burst of life finds the spark of spirituality in American cinema – and delivers it to audiences of all ages in equal parts entertainment and enlightenment. Pete Docter and his talented team at Pixar tackle issues of the highest plane – death, regret, acceptance – and place their answers in the talented voices of Jamie Foxx and Tina Fey. The alchemy that results invites audiences to look to the future without fear – and to find the joy in their soul.” – The American Film Institute

AFI Movie Club‘s (www.afi.com/movieclub) film selection of the day for February 21, Soul was selected by the American Film Institute to receive an AFI Award as one of its AFI Movies of the Year — the only animated title of 2020 to be included in the list of honorees, which also includes Da 5 Bloods, Judas and the Black Messiah, Ma Rainey’s Black Bottom, Mank, Minari, Nomadland, One Night in Miami…, Sound of Metal and The Trial of the Chicago 7. AFI Movie Club is toasting each of these films as well as its tops 2020 TV program picks in a series of showcases with special guests and “Behind the Scene” conversations with the filmmakers and performers who brought them to life.

With her trademark self-effacing humor, Fey introduces the movie with the inside scoop on how she voiced 22 — “Like most people at work in 2020, I was wearing board shorts and shower shoes.” — before offering heartfelt thanks to AFI for the honor.

Going “Behind the Scene,” Docter notes that Soul was a deeply personal film to make, focusing on the film’s “anchor” scene, when Joe reflects on the comedown from his big musical break and the little moments he enjoyed with 22. Docter also delves into the effect of the film’s score (by Trent Reznor and Atticus Ross) and jazz compositions (by Jon Batiste), Soul‘s message of connection and the experimental nature of animation.

“I think when you’re in it and you’re writing, and you’re like, ‘I don’t know what this is, this whole movie is a big fog!’ … it’s struggle and pain and demoralizing,” the two-time Oscar-winning director of Up and Inside Out admits. “… But, when the film’s done and you look back — those are my favorite moments.”

The AFI Awards celebration is sponsored by Audi, a supporter of AFI programs for the past 17 years. To commemorate each of the AFI AWARDS recipients, Audi has created the AFI Awards Audi Scholarships initiative providing scholarships in the name of the honorees to women and BIPOC Fellows at the AFI Conservatory – for a total contribution of $250,000. Congratulations to Bailey Salwey, Cinematography Fellow, recipient of the AFI AWARDS Audi Scholarship in the name of AFI Awards Honoree Soul.

Available to stream on Disney+, Soul will be released on Digital and disc March 23.