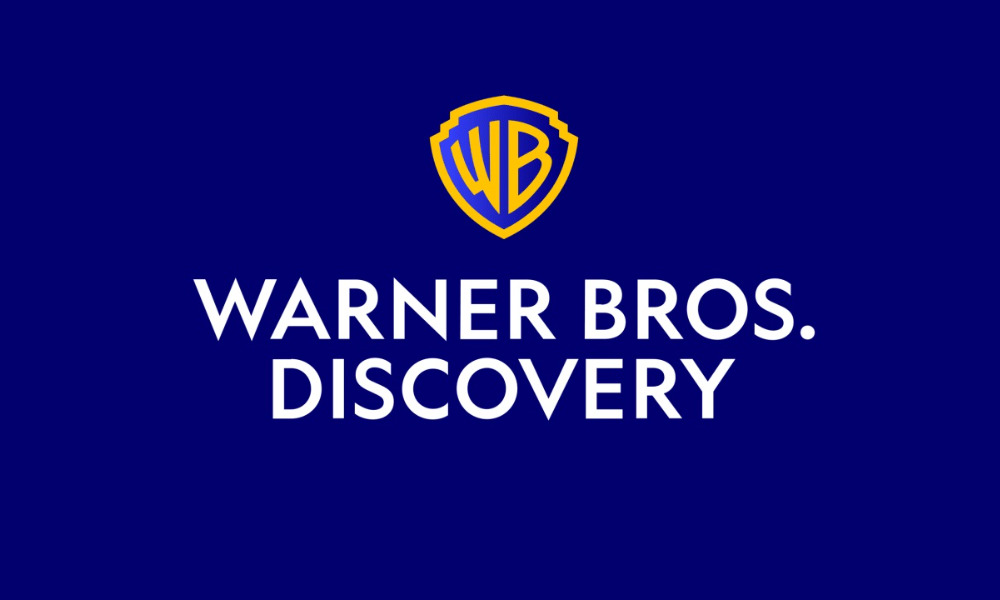 Warner Bros. Discovery is ready for its formal fandom introduction at Comic-Con 2022, as the combined divisions of the company join forces to mark the first in-person presence in three years at the world’s premier comic-book and popular arts convention. 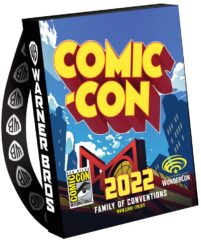 The entertainment powerhouse is back with a vengeance to present a series of can’t-miss panels, behind-the-scenes conversations, activations and more to celebrate new and fan-favorite live-action and animated series, movies, comics and games from Thursday, July 21 through Sunday, July 24.

For the 11th year, Warner Bros. will sponsor the official Comic-Con bag. Jim Lee, Publisher and Chief Creative Officer of DC, has created two designs for this year’s must-have collectible swag holder, featuring more than 50 characters from across the DC Multiverse. Each bag will also feature two QR codes which will unlock special surprises for fans beginning Thursday, July 21. More than 160,000 bags have been produced, and fans can claim theirs when checking in at the convention, while supplies last. I.D. Me Promotions handled physical production of the bags. 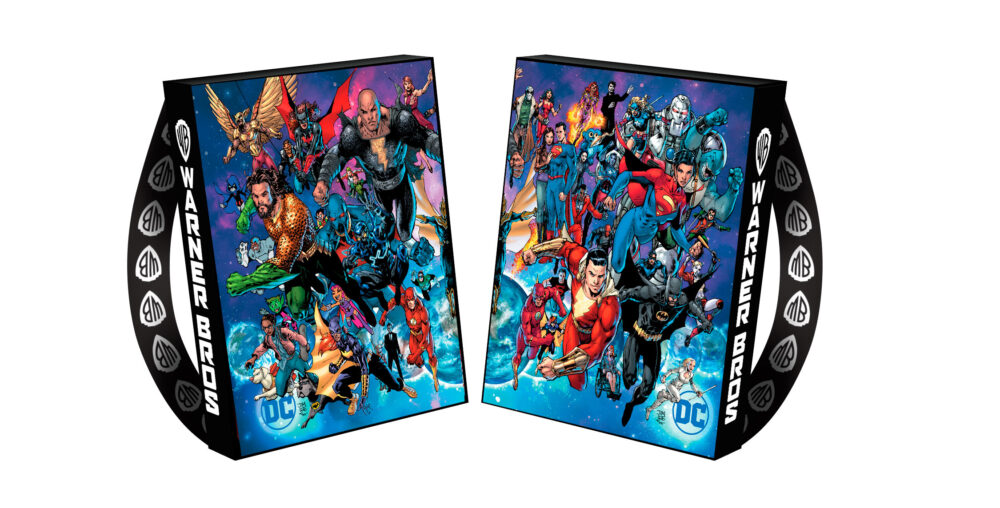 … But, you know we are all about packing as much animation as possible into our CC schedules! 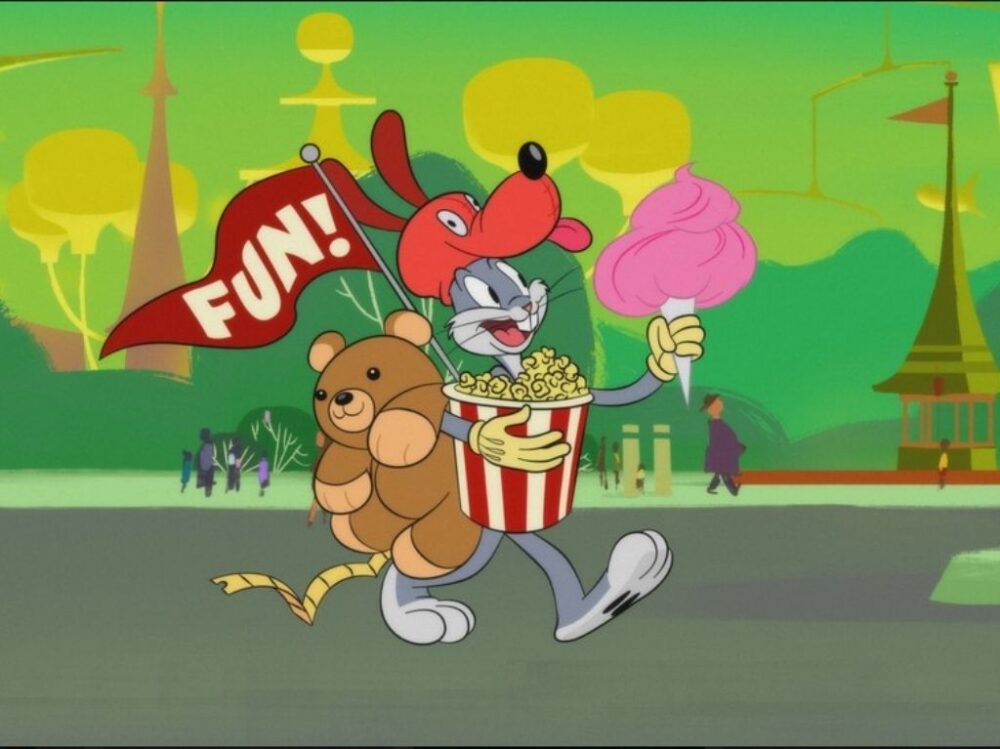 Toon In with the Whole Family

Cartoon Network: Winner Takes All — Come on down and be the first in line to test your knowledge on all things Cartoon Network! This multi-show panel will determine which panelists (and audience members!) are the most discerning fans as they are quizzed on their favorite series for a chance to unlock first looks, sneak peeks and more inside scoop! Play along with the casts and crew of Craig of the Creek  (Philip Solomon, voice of Craig; Najja Porter, supervising director; Dashawn Mahone, supervising director), Teen Titans Go! (Pete Michail, executive producer; Tara Strong, voice of Raven; Khary Payton, voice of Cyborg) and We Baby Bears (Calvin Wong, showrunner; Connor Andrade, voice of Grizz; Amari McCoy, voice of Panda; Max Mitchell, voice of Ice Bear). Why settle for second? Come get your first look at everything Cartoon Network! Craig of the Creek and We Baby Bears are produced by Cartoon Network Studios. Teen Titans Go! is produced by Warner Bros. Animation. 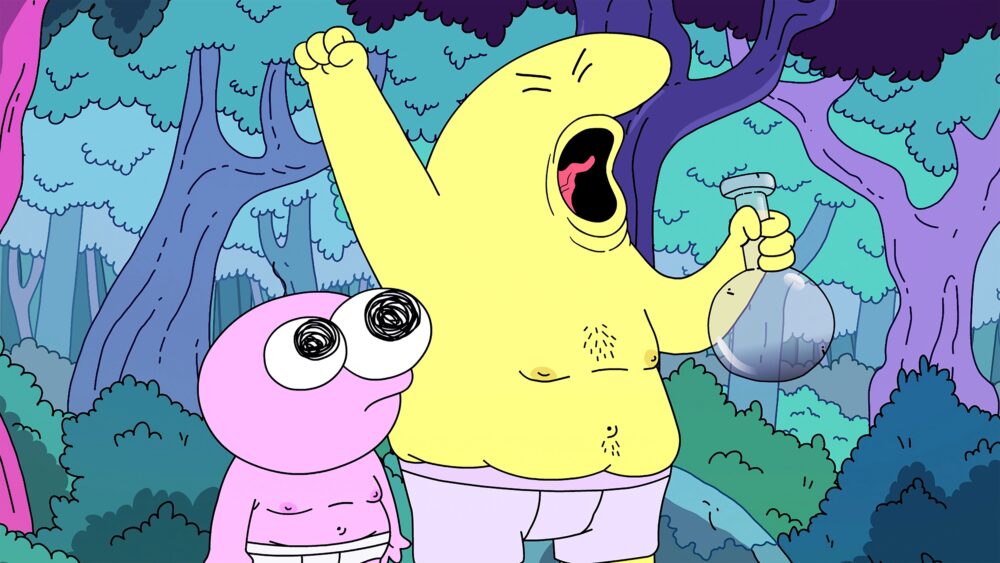 Get Animated with Adult Swim

Smiling Friends Discussion and Q&A — Join Michael Cusak and Zach Hadel, the creators behind the new Adult Swim series Smiling Friends, to find out what’s in store for Pim, Charlie and the rest of the company dedicated to bringing happiness to their bizarre yet colorful world.

Tuca & Bertie Season Three Discussion and Q&A — This summer is sure to sizzle with the highly anticipated return of Tuca & Bertie on Adult Swim! Creator and executive producer Lisa Hanawalt will join the series cast to dive into the upcoming third season of the Adult Swim animated comedy about colorful bird girl besties who navigate the ups and downs of adulting in life, love and everything in between.

Harley Quinn Season 3 Advance Screening (Episode 1 & 2) — The Eat. Bang! Kill Tour is rolling through San Diego for an early look at what’s in store for Harlivy. Join us for a special advance screening of the first two episodes of season three of Harley Quinn at San Diego Comic-Con before its summer premiere on HBO Max. Seats will be limited and available on a first-come, first-served basis. Harley Quinn is produced by Delicious Non-Sequitur Productions and Yes, Norman Productions in association with Warner Bros. Animation. Follow the show on Instagram and Twitter at @dcharleyquinn and Facebook at facebook.com/dcharleyquinn. 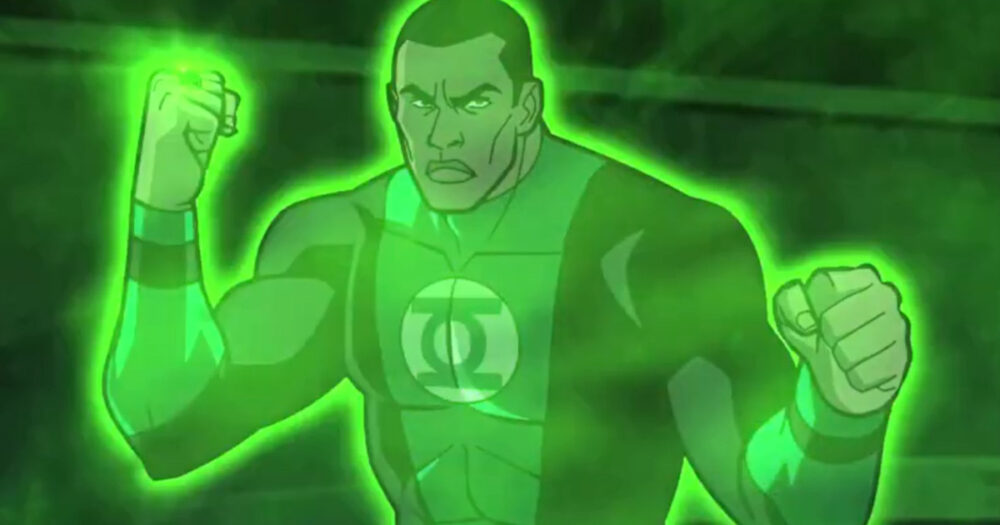 Green Lantern: Beware My Power World Premiere and Panel — Warner Bros. Home Entertainment continues its annual Comic-Con tradition of hosting debuts of original DC Universe Movies with the world premiere of Green Lantern: Beware My Power. The all-new intergalactic thriller features John Stewart’s first adventure as a member of the Green Lantern corps. In the film, the initially reluctant Stewart (voiced by Aldis Hodge) — aided by Green Arrow (Jimmi Simpson), Adam Strange (Brian Bloom) and Hawkgirl (Jamie Gray Hyder) — must contend with a horde of interplanetary killers bent on eliminating every Green Lantern in the universe, while also journeying into the heart of a raging Rann/Thanagar war to somehow succeed where all other Green Lanterns have failed. After the screening, cast members and filmmakers will host an in-depth, entertaining panel discussion. Produced by Warner Bros. Animation, DC and Warner Bros. Home Entertainment, Green Lantern: Beware My Power arrives on 4K Ultra HD Blu-ray Combo Pack, Blu-ray and Digital on July 26.