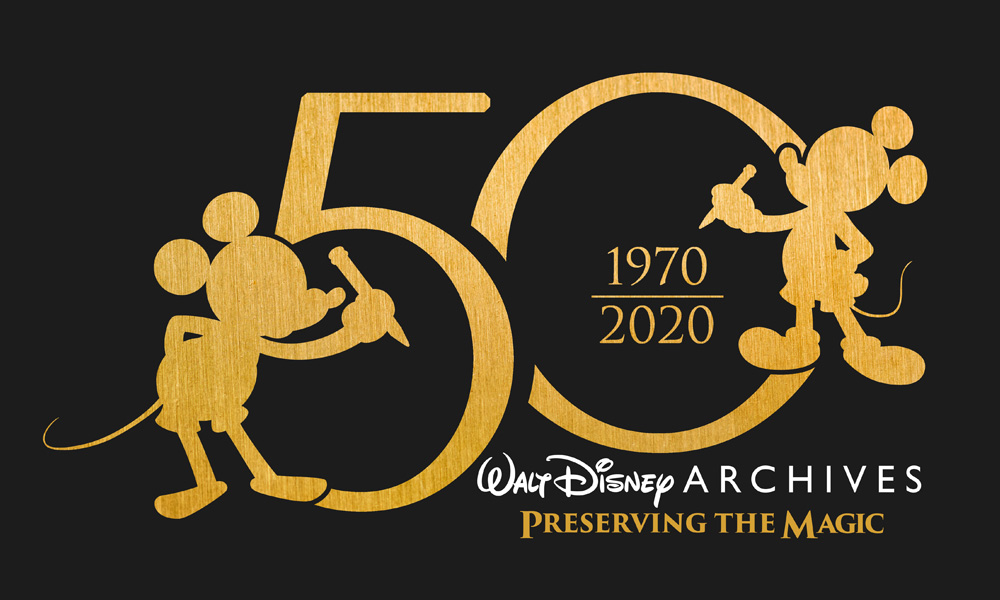 The Walt Disney Archives celebrates its 50th anniversary next year, and to kick off the festivities, the Bowers Museum in Santa Ana, Calif., will host Inside the Walt Disney Archives: 50 Years of Preserving the Magic, offering a rare look at some of the treasures from the Archives. The 10,000-square-foot traveling exhibit opens to the public on March 7, 2020.

Guests are invited to step into the Walt Disney Archives as they walk through a dazzling display of more than 400 objects, including original artwork, costumes, and props that tell the story of the Archives, The Walt Disney Company, and Walt Disney himself. Artifacts include never-before-displayed production art from Fantasia, Walt Disney’s office set from Saving Mr. Banks, the original pitch portfolio used to secure investors for Disneyland, maquettes from animated films such as Peter Pan and Frozen, and much more.

Gold Members of D23: The Official Disney Fan Club (d23.com) will be invited to enjoy an exclusive look at the exhibit before it opens to the general public during a special preview night where they can chat with Disney archivists while exploring the exhibit, which runs through August 30, 2020, before heading to other locations around the country (to be revealed in 2020). D23 Gold Members will also receive a discount on tickets to the exhibit, as well as a discount on merchandise in the museum store.

The Bowers Museum (www.bowers.org) is one of Southern California’s finest museums, showcasing exquisite examples of art and culture from around the world since 1936.

In addition to the exhibit, Disney fans will be able to celebrate the 50th anniversary of the Archives throughout 2020:

For nearly five decades, the Walt Disney Archives has carefully safeguarded the most treasured items from The Walt Disney Company’s history, including original scripts, movie props and costumes, Walt Disney’s correspondence and script notes, theme park artifacts, merchandise, millions of archival photographs, and many of Walt’s personal effects. Founded by Disney Legend Dave Smith in 1970, the Walt Disney Archives is a vital resource for every part of Disney, as well as an important research center for Disney scholars, researchers, and writers. The Archives also shares its countless pieces with Disney fans everywhere through its exhibitions and close association with D23: The Official Disney Fan Club.