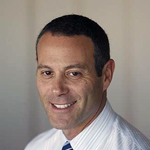 Walden Media, a division of Anschutz Film Group and producer of fantasy family films like The Chronicles of Narnia series, Bridge to Terabithia, Charlotte’s Web and the Journey to the Center of the Earth series, has completed a restructure and is moving forward with an ability to finance a slate of high-end commercial projects including a new film slate and an expansion into TV animation. Additionally, the company has upped longtime general counsel and head of business affairs Frank Smith to the role of Chief Operating Officer, which will find him overseeing all aspects of the company’s operations as it expands its production and financing activities. AFG’s current CEO, David Weil, will depart at the end of the year to pursue new opportunities.

The company’s expansion is supported by a replenishable media fund, backed by AFG, which allows Walden to not only finance feature film, TV series and animated content production, but also provides P&A funding and gap financing for select projects.

Under the new leadership—including Smith, Walden Media President/Co-Founder Michael Flaherty, head of publishing Chip Flaherty, Walden CFO Ryan Jones and new VP of development & production Naia Cucukov—Walden will focus on projects submitted and produced by third parties and co-finance film projects with studio partners or indie producers, such as The Giver (with The Weinstein Company) and Everest (Universal).

There are no set restrictions on Walden’s new financing activities, allowing for maximum flexibility in sourcing projects across all mediums and collaborating with various partners to build a diverse family entertainment slate. Walden maintains a first-look deal with 20th Century Fox for in-house projects. Currently in development at the studio are feature projects Flat Stanley, The Berenstain Bears, Carmen Sandiego, The Best Christmas Pageant Ever and Hacksaw Ridge. 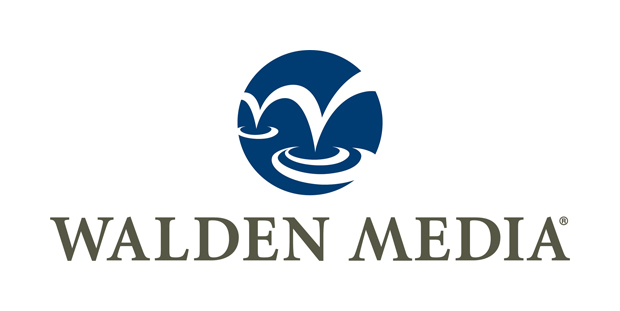