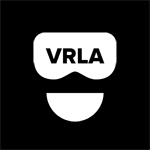 VRLA — taking place for the third consecutive year April 14-15 at the Los Angeles Convention Center — has made two big programming announcements this week. Unity Technologies CEO John Riccitiello will deliver a keynote address at the Expo on Friday, April 14. (Justin Roiland was previously announced as Saturday’s keynote.) And the organizers have teamed with IEEE VR to make its advanced academic programming block available to VRLA pass holders on April 14.

“Unity has done so much to support and accelerate the VR ecosystem,” said Adam Levin, Co-Founder of VRLA. “We’re proud to host John as Unity continues its mission to educate and empower the industry and VRLA’s vibrant community of VR creators, companies and enthusiasts.”

Riccitiello said, “Unity is proud to support the industry’s creators whether leading names or those just starting out, and I look forward to sharing more about our vision for VR and AR development at VRLA.”

VRLA’s partnership with IEEE VR, the oldest academic consortium dedicated to the study of virtual reality form a science and engineering perspective, will offer VRLA 2-Day Pro Pass holders a special subset of programming on April 14. This advanced academics block will include sessions covering everything from virtual humans and avatars, to locomotion and navigation in virtual environments.

The programming will be pulled from IEEE VR’s standalone conference, taking place March 18-22 at the Marriott in Manhattan Beach, CA.

“IEEE VR has been the meeting point for scientists and engineers who have been investigating, understanding, and pushing forward the science and technology of virtual reality for several decades,” said Dr. David M. Krum, General Chair, IEEE VR. “The rising interest in VR that we see in industry and in consumers is incredibly exciting for those of us who have been building up VR for years in research labs all over the world. VRLA has become the most exciting hub for experiencing new VR content and prototype technologies, and we’re proud to join forces to bring the fruits of our research to their audiences.”

Registration is now open for the VRLA conference and expo. Visit virtualrealityla.com. 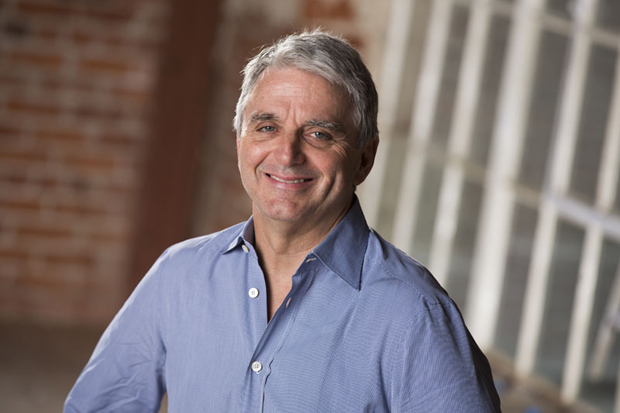