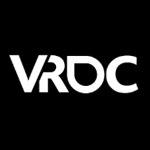 The first standalone Virtual Reality Developers Conference (VRDC) has wrapped up a sold-out show in San Francisco. The two-day event welcomed more than 750 virtual reality and augmented reality professionals from nearly 30 countries, who came to take in immersive sessions on the latest trends and topics in the new visual media frontier.

“After a successful launch alongside GDC, we knew a solo event for the VR community would meet the needs and interests of our dedicated audience – VRDC did not disappoint,” said Meggan Scavio, General Manager, GDC and VRDC. “Our conference hosted an incredible group of professionals spanning different countries, industries, and key companies truly passionate about this booming industry. We could not be more pleased with the outcome of VRDC and are thrilled to grow the events in 2017 on the heels of such successful launches.”

The result was a packed program with sessions covering a range of VR and AR technology applications, including government, healthcare, retail, entertainment and more through talks by NASA, The White House, Google and IBM, among others. The VRDC Partner Lounge was also a popular destination, presenting the latest innovations from the likes of Google VR, Microsoft, FOVE, Intel, Morph3D, HTC VIVE, Viveport, et al.

The next VRDC event is scheduled for February 27-28, 2017 alongside GDC (Feb. 27-March 3) in San Francisco. A second annual standalone VRDC will take place next fall. 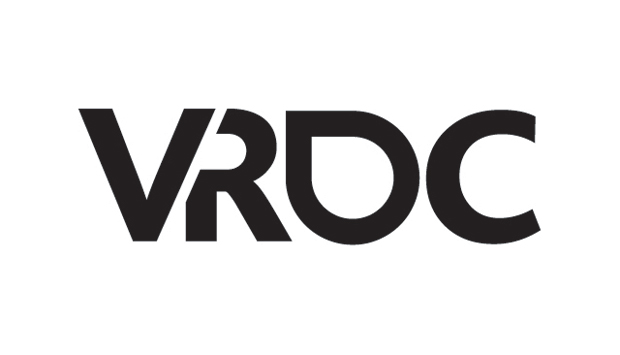