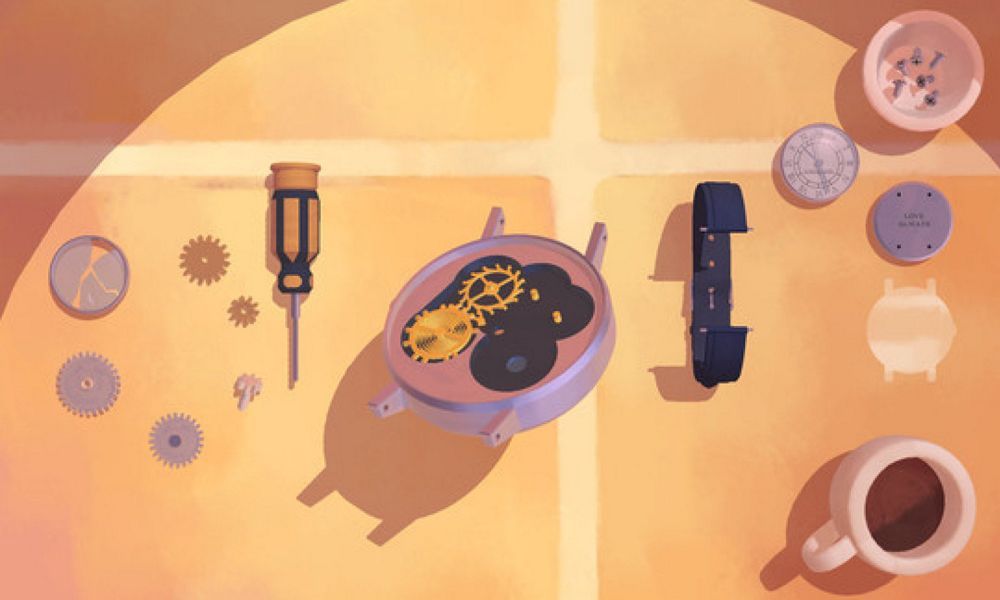 The six nominees for the EE Mobile Game of The Year Award were announced Monday, with games fans invited to vote for their favorite online. The winner will be revealed at the British Academy Games Awards on Thursday, April 2 by YouTube Gaming stars Ali-A and Clare Siobhan. The ceremony will take place at Queen Elizabeth Hall, London.

Now in its second year, the award celebrates the mobile game that offers the best experience on a smartphone and over a mobile network, as voted for by the public. This includes online competitive titles and those that use online functionality in an innovative way. The 2020 nominees consist of six games that have each created a standout impression upon the public and games industry alike.

“The popularity of the award last year has shown the huge appetite the U.K. has for mobile games,” said Pete Jeavons, Director of Brand Marketing at EE. “As the U.K.’s biggest and fastest network, and with our launch of 5G since the last awards offering even faster speeds and lower latency, we play a crucial role in providing players with the best possible mobile gaming experience. This year, we will once again be celebrating innovation and outstanding quality with the EE Mobile Game of The Year Award, giving our customers and the public the chance to have their say and vote for their favourite game.”

The EE Mobile Game of The Year 2020 nominees:

ASSEMBLE WITH CARE A unique narrative puzzle game from British developer ustwo games, Assemble With Care is a story about taking things apart and putting ourselves back together. Players can enter the game as Maria, a globe-trotting antique restorer who arrives in the town of Bellariva determined to help the town’s inhabitants save their most cherished possessions. Assemble With Care tells its evocative story through meaningful, tactile gameplay, vibrant handcrafted visuals and powerful writing.

CALL OF DUTY: MOBILE A multiplayer game from Activision that allows you to fight across iconic maps and play fan-favourite modes as you strive to be the best in the world. The basis of the game is heart-pumping head-to-head multiplayer modes, which allows you to play several classic maps and modes from across Call of Duty franchises, including Call of Duty: Black Ops and the original Modern Warfare series.

DEAD MAN’S PHONE A mobile-first crime drama game, where single players act as a New Scotland Yard detective who investigates and solves murders through the smartphone of victims. To help uncover the truth, players can search through a victim’s phone to see their personal messages, photos and apps. They also use the device to help find clues and interrogate suspects – putting them in the driver’s seat on how the narrative unfolds.

POKÉMON GO A free-to-play mobile game developed by Niantic and available on iPhone and Android devices. Using AR and GPS, Pokémon GO allows players to travel between the real world and the virtual world of Pokémon seamlessly through their phones. So, players can team up with other trainers, capture Pokémon and compete in epic gym battles as they explore everyday life.

TANGLE TOWER is a single player murder mystery game developed by SFB Games. Featuring an atmospheric original orchestral soundtrack and beautiful digitally painted environments to explore, players are challenged to unravel the thrilling mystery of Tangle Tower by exploring the strange and twisted mansion, discovering curious clues, interrogating peculiar suspects and solving unique puzzles. Initially launched on Apple Arcade, it has also since been released on Steam and Nintendo Switch.

WHAT THE GOLF? is a single player physics-based golf parody game designed for people who hate golf. Players experience a variety of different courses which feature a new, surprising type of golf ranging from brilliant and hilarious to downright absurd. These include using football or bowling techniques on a course, first-person shooter mode, snowboarding or even driving to get the hallowed hole-in-one.

The other category nominations for the BAFTA Games Awards, now in its 16th year, will be announced at 7.30 a.m. Tuesday, March 3 and will be available on BAFTA Twitter (@BAFTAGames).

The EE Mobile Game of The Year Award is the only award at the BAFTA Games Awards voted for by the British public. Those that vote will be entered into a draw to win a pair of tickets to attend the awards ceremony. 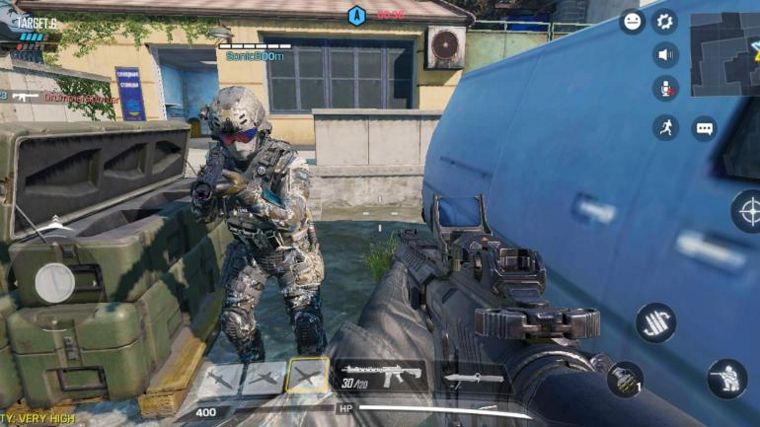 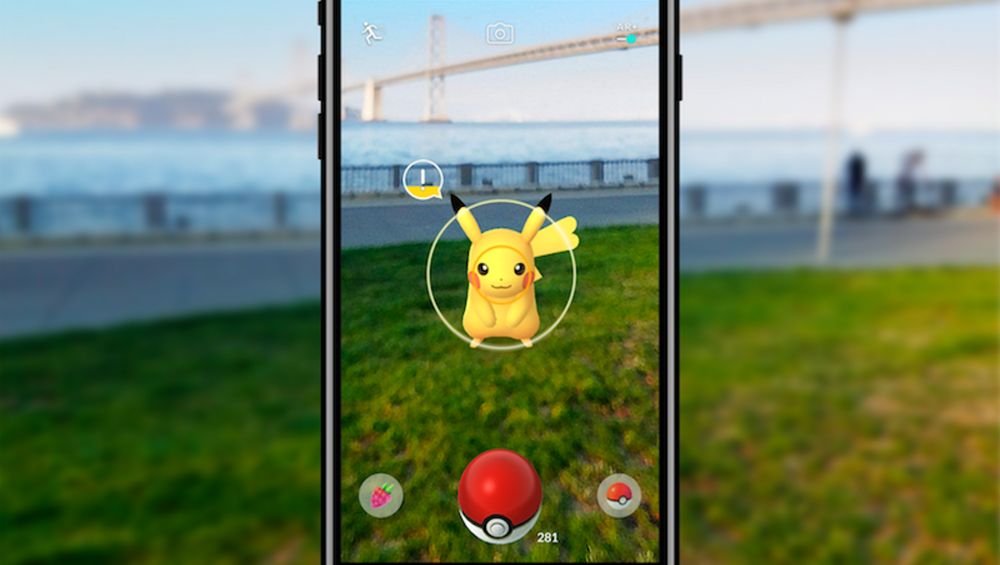 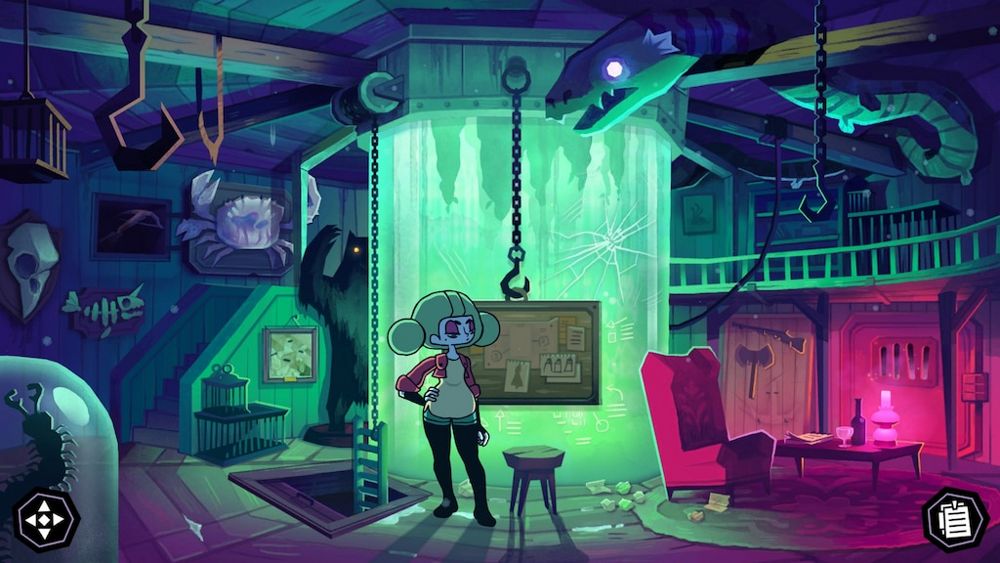 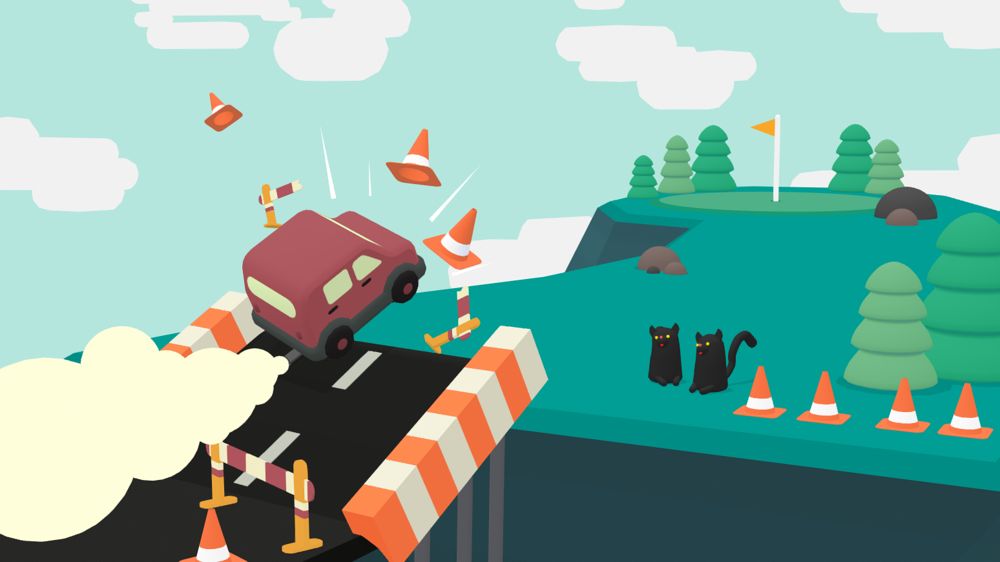