You can now cast your votes for your favorite Webby Award nominees. Fans are encouraged to cast their ballots for The Webby Awards’ “People’s Voice Awards” beginning today until Thursday, April 26, 2012.

Winners of The 16th Annual Webby Awards will be announced on Tuesday, May 1, 2012 and the star-studded ceremony will take place on Monday, May 21, 2012, at The Hammerstein Ballroom. The show, hosted by acclaimed stand-up comedian, writer, actor and voice actor Patton Oswalt, will start at 5:30 PM EST and will be live streamed on www.webbyawards.com.

Here are the list of nominees in the animation-related categories: (For the complete list of noms, visit  www.webbyawards.com/nominees).

Best Use of Animation or Motion Graphics

“The nominees mirror this incredible year on the Internet, from memes to viral videos to cultural movements and extraordinary creativity,” said David-Michel Davies, executive director of the Webby Awards. “IADAS has distilled the best and most innovative work on the web and we look forward to celebrating at this year’s ceremony in May.”

Leading news and media organizations such as NPR (9 nominations), The New York Times (8 nominations), and The New Yorker (7 nominations) also earned multiple nods for their online content and mobile applications. Other news brands with multiple nominations in the Mobile Web category include National Geographic (5) and Wired Magazine (4). 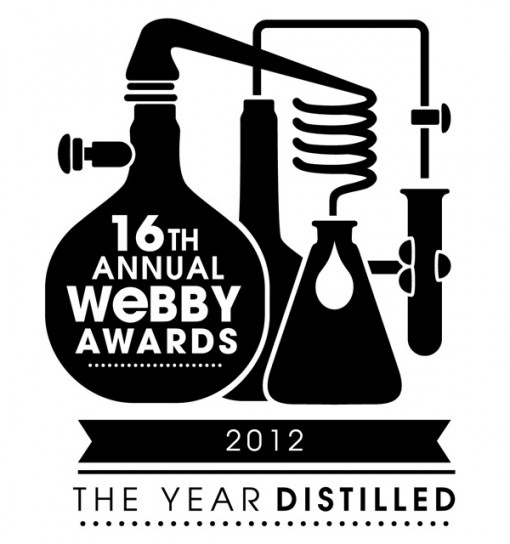