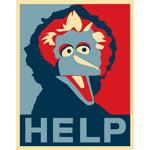 Big Bird is all over the social media sphere lately, thanks to Republican presidential candidate Mitt Romney’s comments during last week’s presidential debates that he would defund public broadcasting in order to help balance the national budget. To show support of PBS and its beloved educational kids’ fare, an online movement kicked off with a website, MillionMuppetMarch.com, with plans in place to march on Washington D.C. on November 3.

Since kicking off last Wednesday, Million Muppet March has garnered about 11,000 fans on its Facebook page (www.facebook.com/millionmuppetmarch). The organizers hope to mobilize those involved in kids media to show solidarity for public broadcasting and media. MMM is currently in talks with members of Congress to participate in the march and in the coming days will finalize details for animation studios–and regular folks–to help create the world record for most puppets assembled at once.

The march is the brainchild of Michael Bellavia, CEO of L.A-based animation studio Animax, who purchased the internet domain www.millionmuppetmarch.com after discovering a Facebook page created by Idaho political science student Chris Mecham after the presidential debate. The event takes its name from 1995’s Million Man Match which saw thousands of African Americans march on the National Mall to promote civil rights.

To date, close to 16,000 people have pledged support for the Million Muppet March on Facebook.

‘I figured, why just make it a virtual show of support? Why not take this opportunity because it seemed like there was already a growing interest in it and actually make it an active, participatory event,’ Bellavia told reporters. “I literally just said, ‘It’s happening.’

We here at Animag would like to affirm our support of the Muppets and all the other cuddly, comical characters at PBS, without whom the kids’ television landscape would be a much different and less magical place. 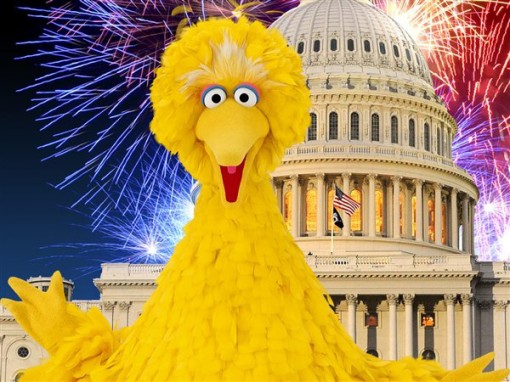 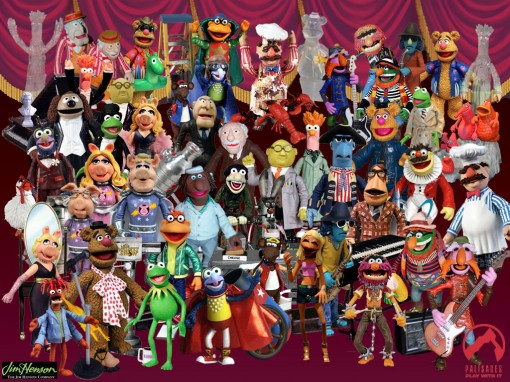