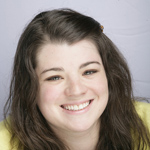 Cannes’ most famous event, the glitzy and star-struck film festival, often overshadows the nuts-and-bolts business that goes on at the same time at the Cannes Film Market, which is one of the most important events on the calendar for Russian distribution company Volga Film.

The company has found success distributing independent animated features in Russia since it entered the indie animation business in 2014 with the French feature The House of Magic, which set a record as the all-time top-grossing indie animated feature in Russia. Since then, Volga has had hits with The Little Prince and earlier this year topped Magic‘s record with the release of Ballerina, which earned 1.1 million admissions and box office of 247 million rubles (approx. $4.4M USD).

“We made a deliberate choice to acquire animation for the future,” says Head of Acquisitions Jamie Susser, adding that the company has just released Rock Dog and has slotted for this year Deep, Son of Bigfoot, Jungle Bunch, Happy Family and the upcoming Paddington 2. Of the company’s 27 releases in 2017, seven are animated features. “It’s a huge part of our business and we love being in that space and we’ve worked very hard to make those successes.”

Competing with big studio animated releases from the likes of Illumination, Disney, Pixar and DreamWorks requires a lot creative and clever ideas, Susser says. “Oftentimes, we create our own materials, our own key art, our own posters,” she says. “For Ballerina, for instance, we created this really brilliant standee in theaters where you could turn the ballerina. She starts off as an orphan in this plain dress and you can turn the whole thing and she’s in her beautiful ballet gown. It’s something that was interactive, that kids could enjoy taking photos with in cinemas.”

On Rock Dog and on Ballerina, Volga has partnered with Russian bands to create a song and music video featuring clips from the films. On Ballerina, Volga worked with the popular boy band MBAND, with the resulting video having been viewed more than a million times on YouTube.

Volga also works with shopping centers, retail partners and even worked with Air France on Ballerina. “It’s about tapping into our online marketing and also being selective about the content that we acquire,” says Susser.

Susser adds Volga is looking at a few animated films at the Cannes market that will be presented for the first time. It also will be screening some films it pre-bought that are now completed. “For us, it’s a huge market, the biggest of the year in terms of acquisitions, and we hope to walk away with a few films for 2018.” 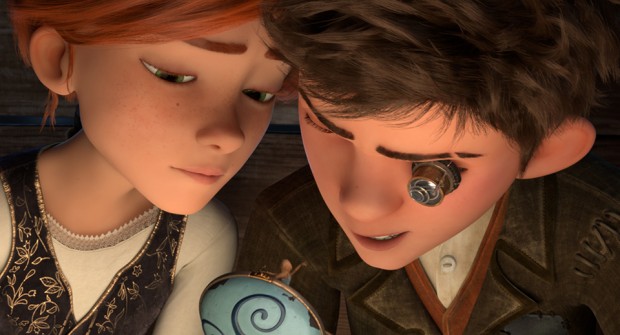 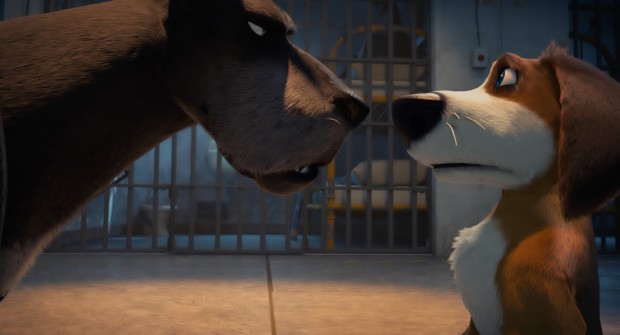 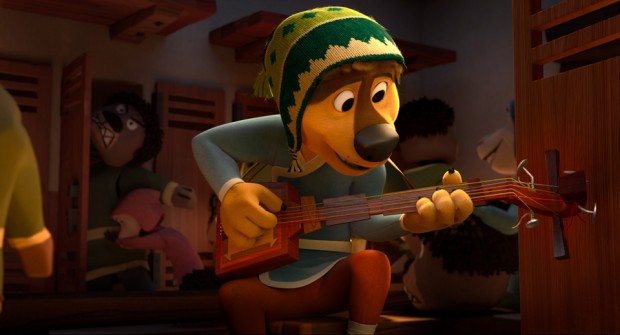